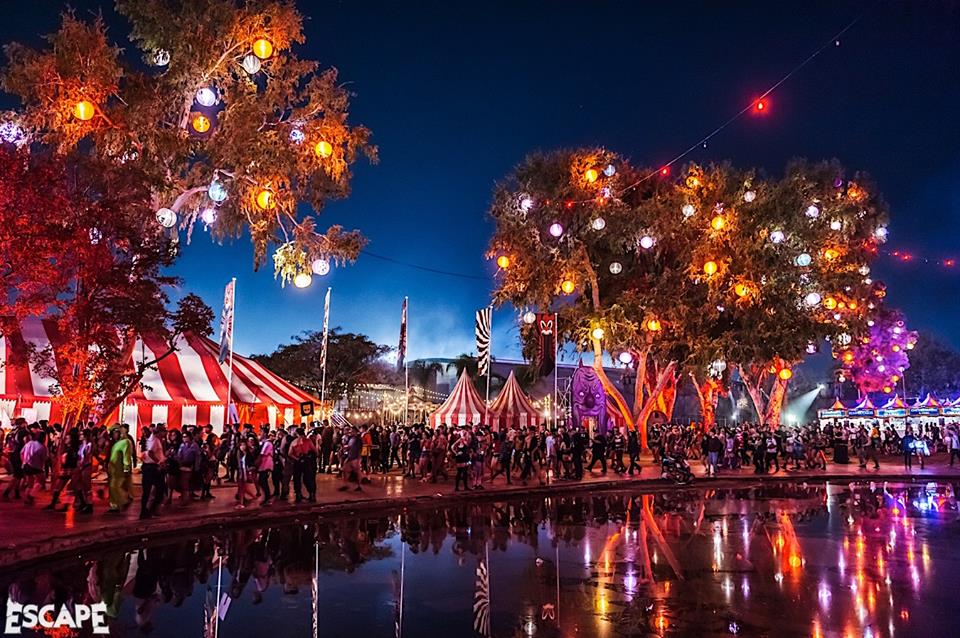 If you haven’t yet made Halloween plans, it’s time to plan a trip to Southern California for one of our favorite festivals of the year: Escape: Psycho Circus.

Insomniac Events has premiered the chilling trailer to their signature Halloween event, set for Oct. 26 and 27 at the NOS Events Center in San Bernadino, Calif.

Escape: Psycho Circus’s gut-wrenching trailer follows Stitches The Clown and the Red Ringmaster — two of many characters that come to life in the onsite “Asylum” haunted house (see full trailer below). Creating a fully immersive experience, last year’s Asylum required brave visitors to wear straight jackets throughout the experience — a step above anything you’ll find at Hollywood Horror Nights or similar productions.

A limited amount of Escape: Psycho Circus tickets are available now, starting at $219.95 for two-day general admission passes and $129.95 for single-day tickets before fees.

Insomniac Events is producer of Electric Daisy Carnival and a host of other best-in-class immersive music festivals, in addition to hundreds of club shows each year. Throughout its 25-year history, Insomniac has entertained more than 5 million attendees across the globe. 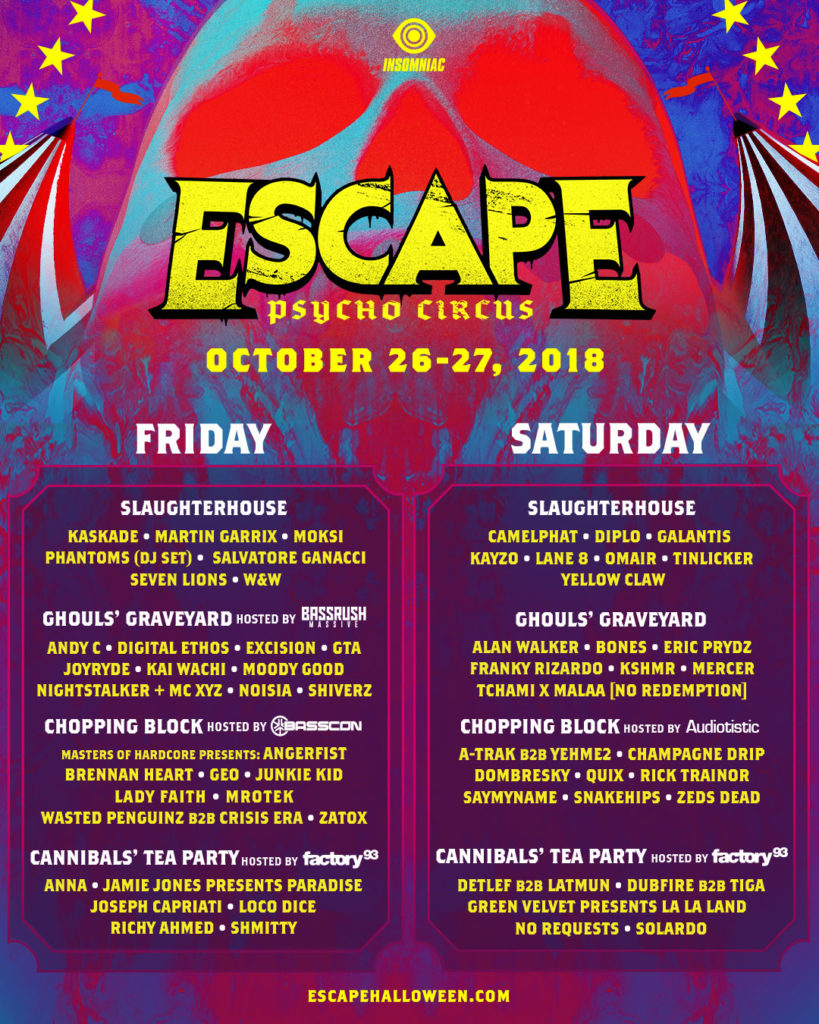