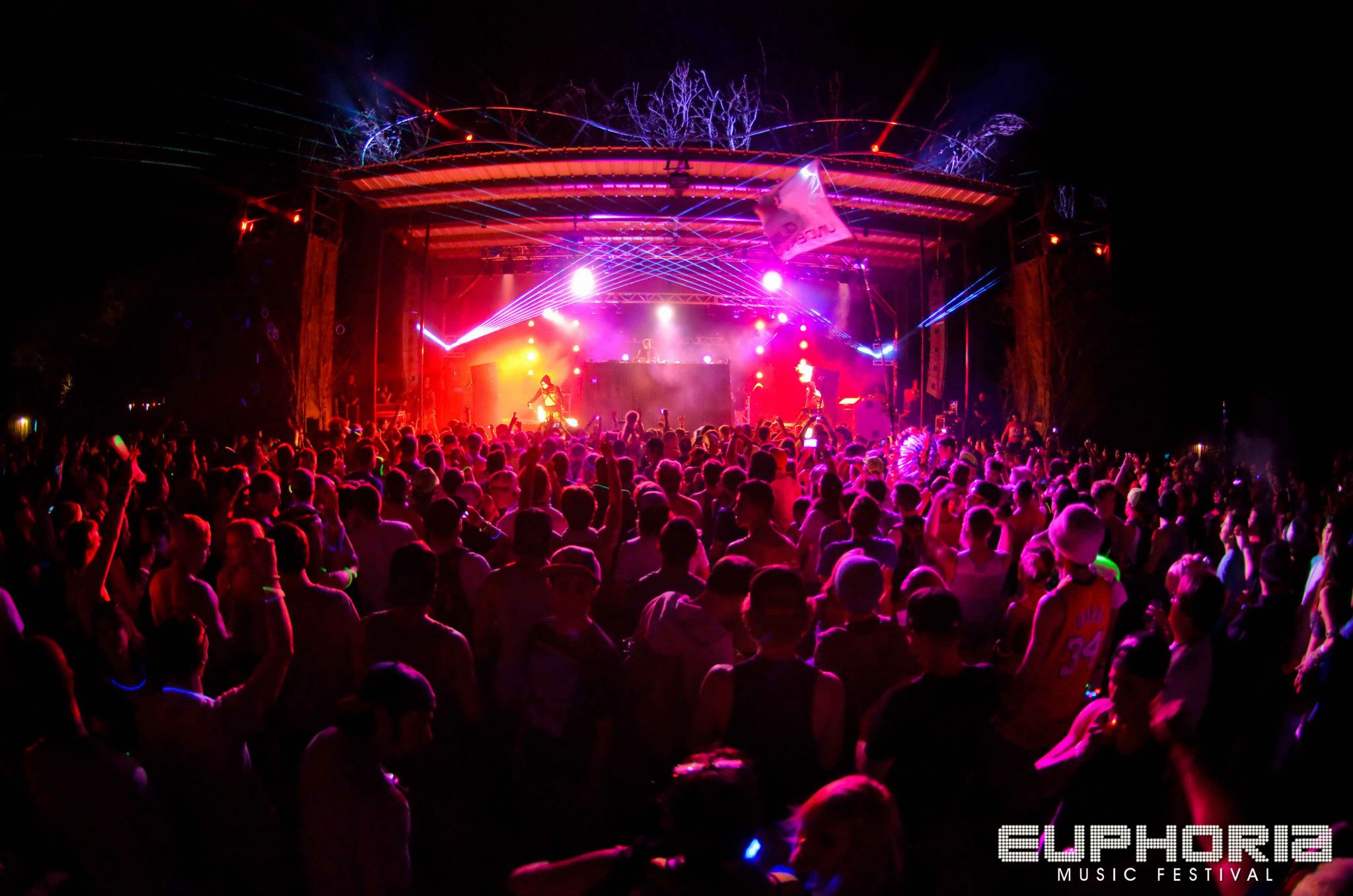 Euphoria Music Festival organizers today announced dates for their 2014 festival, set for April 25 and 26 at the Carson Creek Ranch outside Austin, Tex.

Tickets for the third annual festival will go on sale at 9 a.m. CST on Fri., Nov. 29 via EuphoriaFest.com.