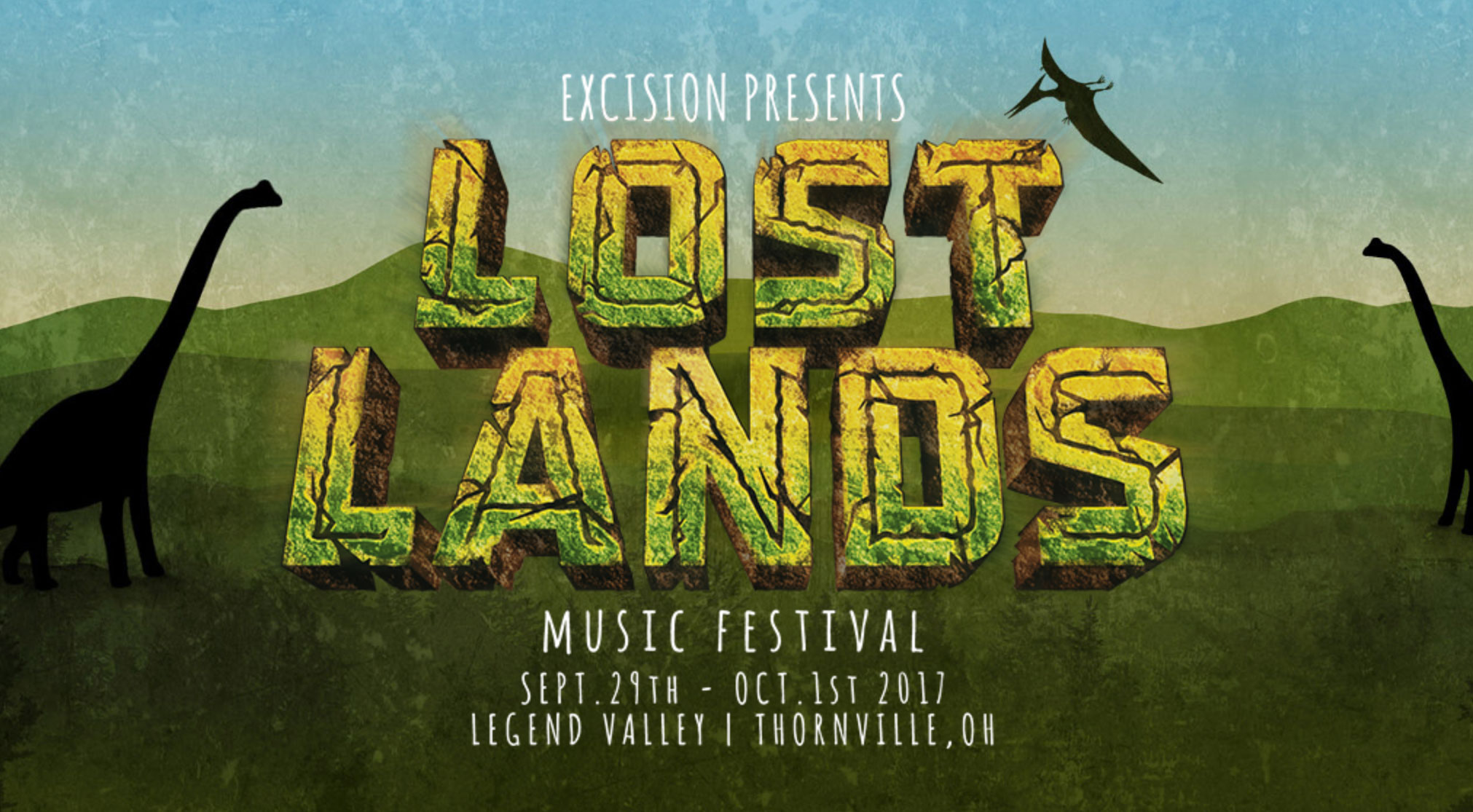 The all-bass festival will feature some of the industry’s filthiest acts including Zeds Dead, Snails, Datsik, Black Tiger Sex Machine, special guest Seven Lions, and of course Excision himself, who will be playing on The Paradox stage for all three nights of the festival.

Other things of note include music production workshops with Ill.Gates and KJ Sawka, 500,000(!) watts of bass, and apparently ‘Giant f***ing dinosaurs.’

Tickets are on sale now, check out the full lineup below. 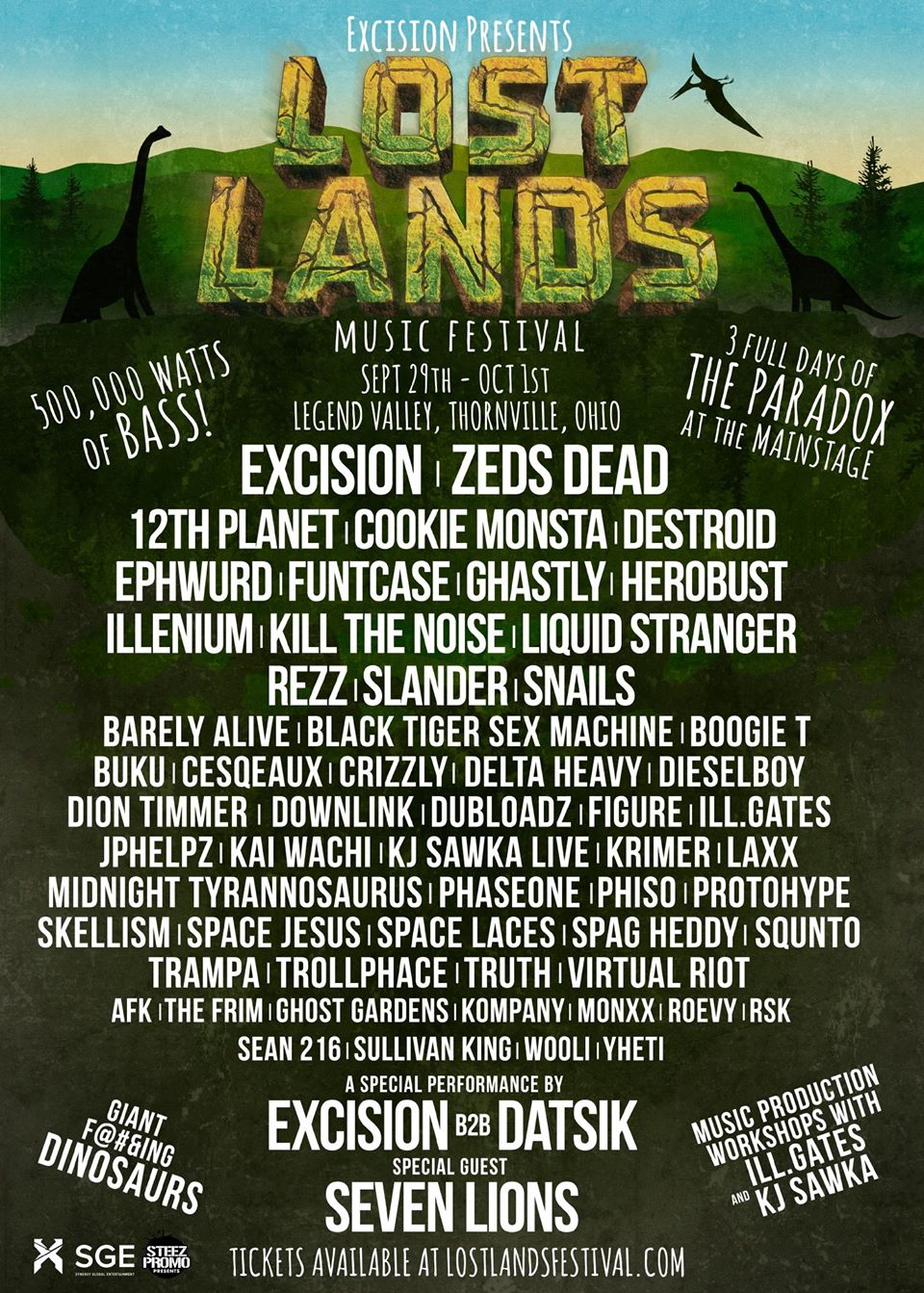