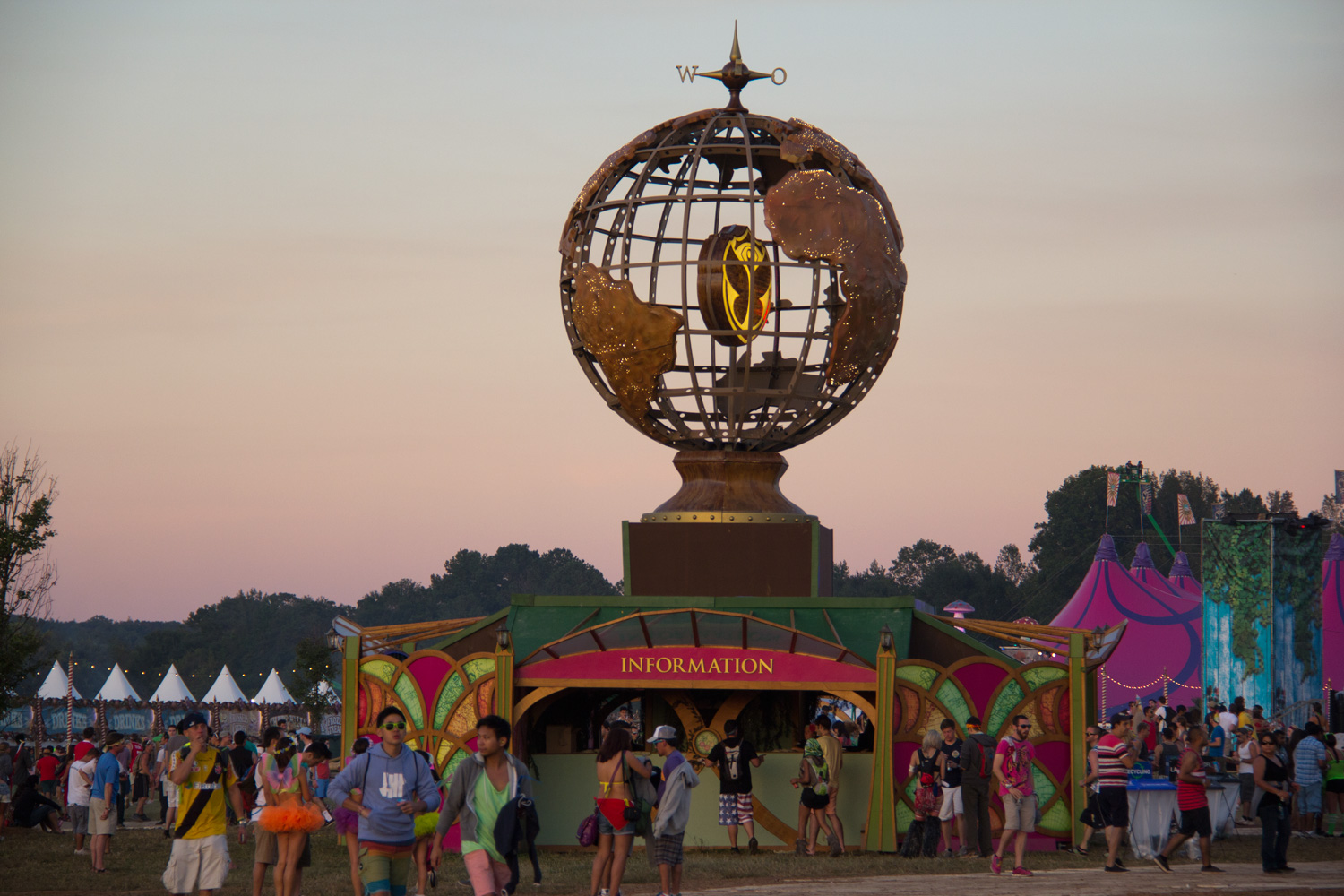 The magic of Belgium’s wildly popular Tomorrowland most certainly made its way across the Atlantic for the inaugural TomorrowWorld, held Sept. 27-29 in Atlanta.

The decor and stages were similar to that of the homeland, fans from over 75 countries were in attendance, and the incredibly positive vibes found here were universal.

But make no mistake: this festival was still very much American.

Based on conversations had with Tomorrowland veterans (and a few pure assumptions we’ve made), here’s a look at some of the things we found at TomorrowWorld that you wouldn’t likely see at Tomorrowland: 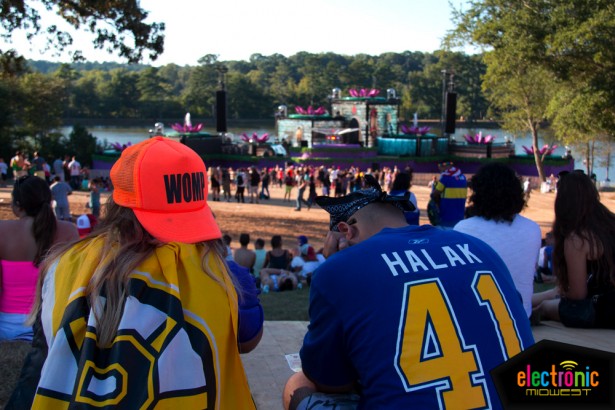 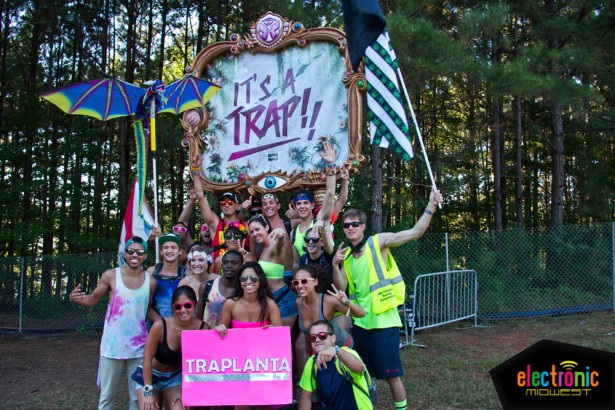 An entire stage devoted to instrumental hip-hop. All American indeed. And even more so Atlanta. 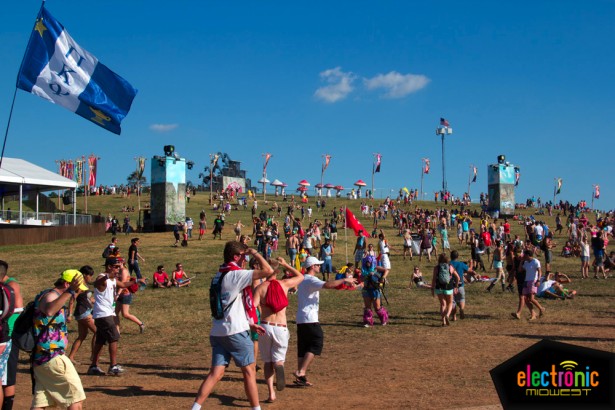 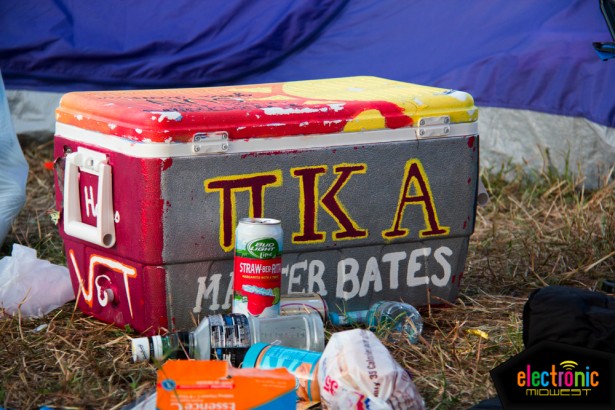 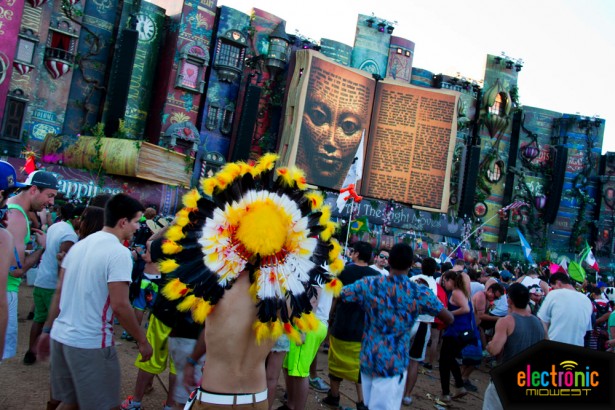 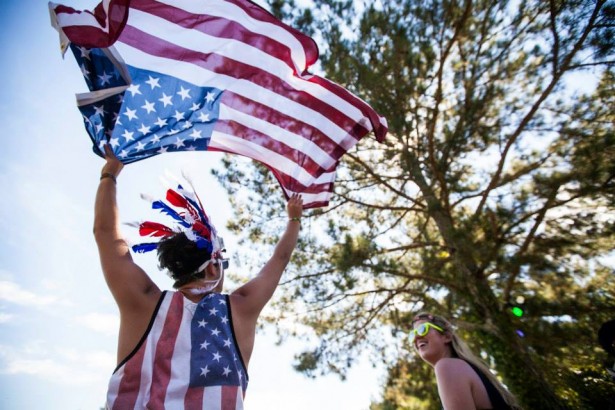 We’re sure there are a few Americana wardrobes floating around Tomorrowland, but not in this great of supply. When you see a pack of bros with Star Spangled Chubbies and tanks, you know you’re not in Belgium anymore. Oh, and more Indian feathers. 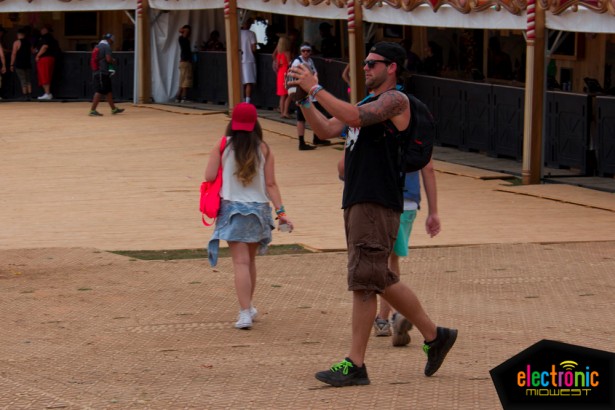 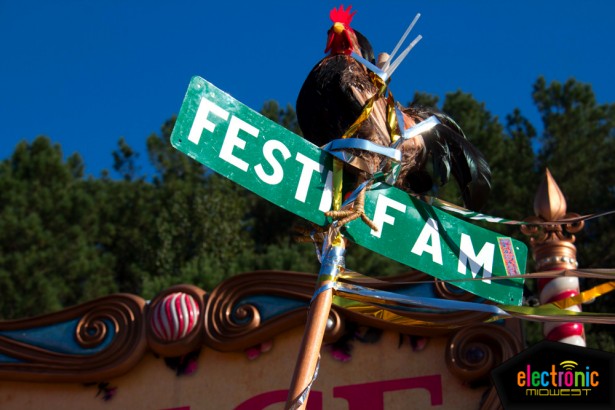 Waving flags in the air is commonplace at Tomorrowland, but we doubt you’ll see rage sticks (totems) like this. 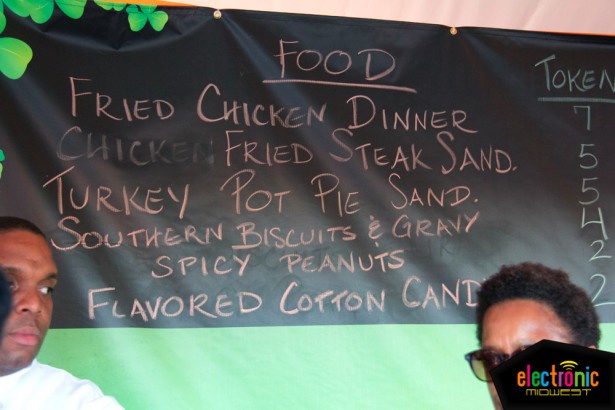 Can I get a side of grits?

Also, in case you were wondering, tokens are equal to approximately $2.22. So that chicken dinner would cost you over $15. 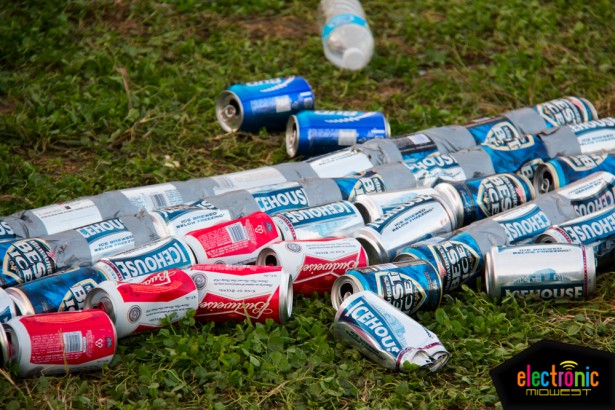 Icehouse. Milwaukee’s Best. Budweiser. Not sure if TomorrowWorld or the ground at an SEC tailgate.

NEXT: 18 lessons learned at Tomorrowworld