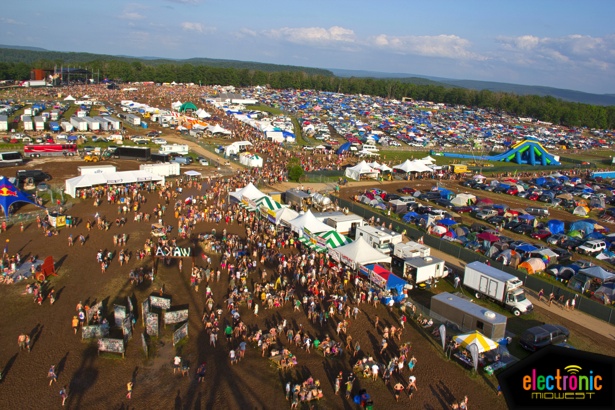 In what’s being called the biggest Wakarusa yet, organizers today revealed the final lineup announcement for the annual festival set for June 5-8 outside Ozark, Ark.

Today’s announcement, the last of three, included jam fan favorite String Cheese Incident and the return of Edward Sharpe and the Magnetic Zeros to the Wakarusa roster.

“This year’s festival will include multiple extended sets by The String Cheese Incident, STS9 and Umphrey’s McGee, all which will be held upon the beautiful Mulberry Mountain.”

Apart from the 2014 lineup choices — and in the midst of an over-saturation of summertime music festivals — the Wakarusa experience stands apart from the rest.

It’s the total escape from reality and urban civilization.

With the ancient Boston Mountains as the backdrop, natural waterfalls a trail walk away, worldwide recognized musical talent spread across multiple stages, and a campground filled with the nicest, most eclectic folks you’ll ever meet, you’ll at times wish Wakarusa was your year-round reality.

A variety of ticket and camping (tent and RV) options are available and on sale at wakarusa.com. 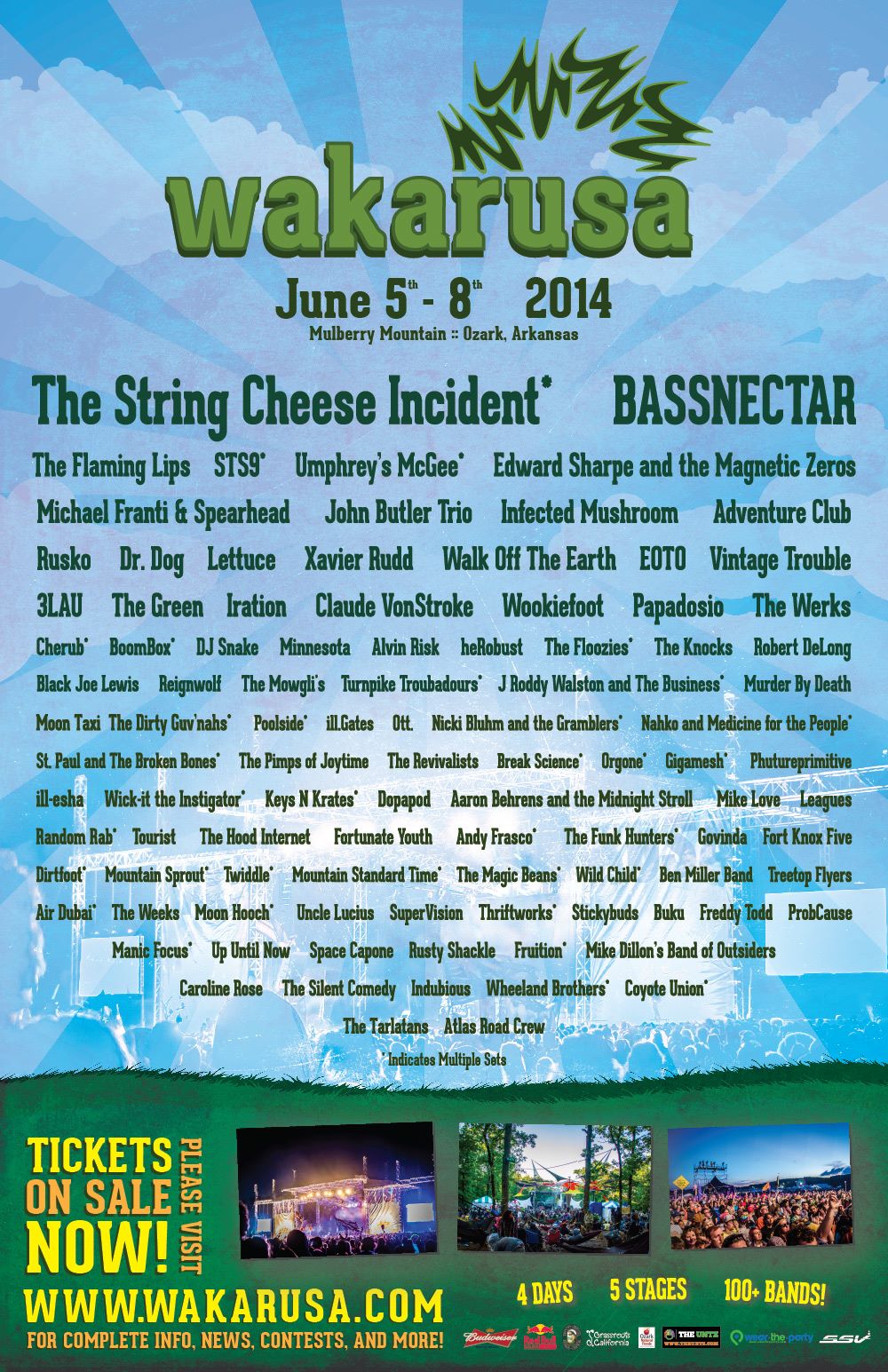