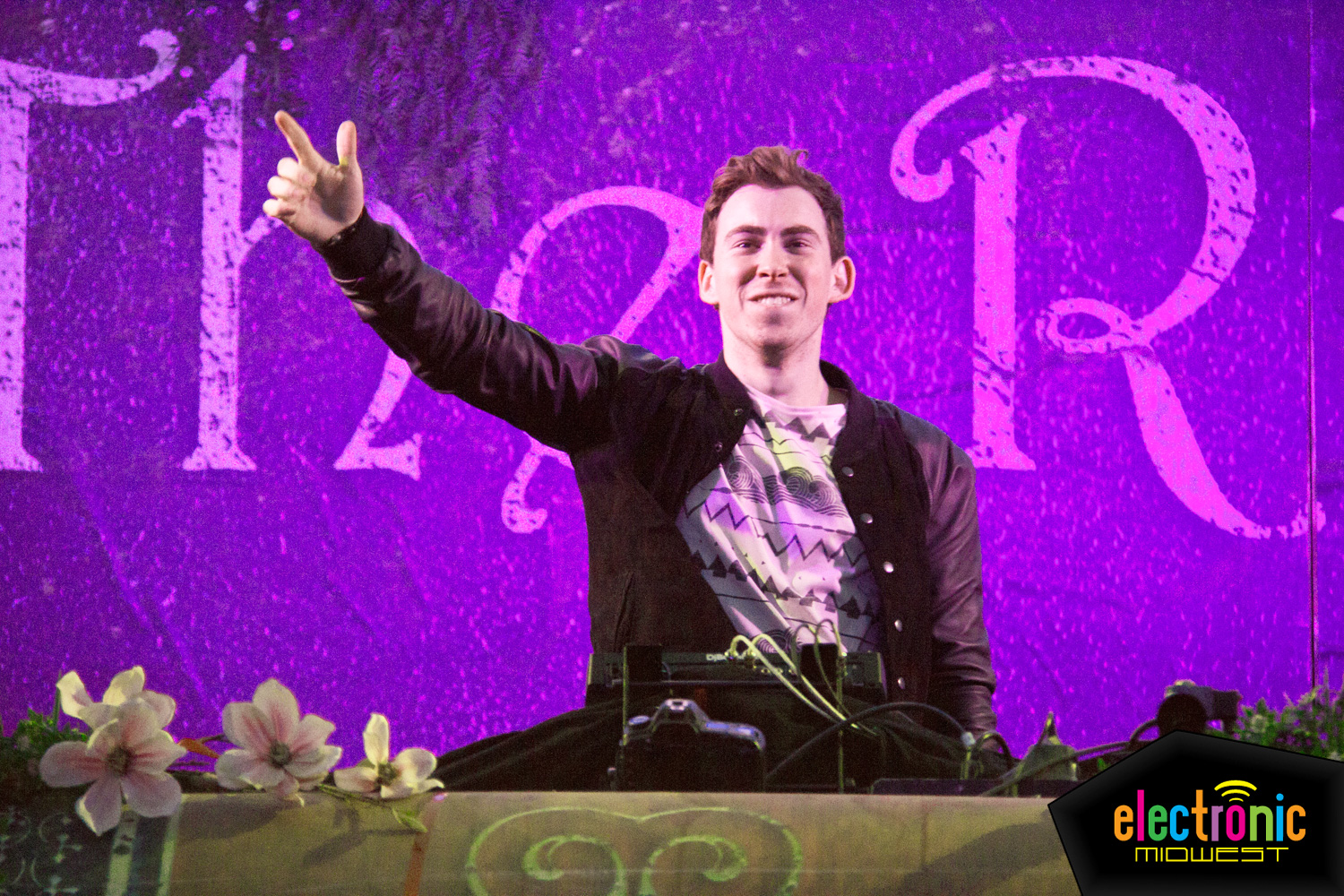 The “Revealed” tour will stop through ten cities over the course of ten days, kicking off in Minneapolis on April 10 and wrapping in State College, Penn. on April 19.

Aside from the music, the tour will be feature festival-grade production including AQUA’s dancing LED water fountains and a water screen complete with projected 3D images.

Prior to the tour kickoff, Hardwell is also scheduled to play a one-off show in Houston on March 24. 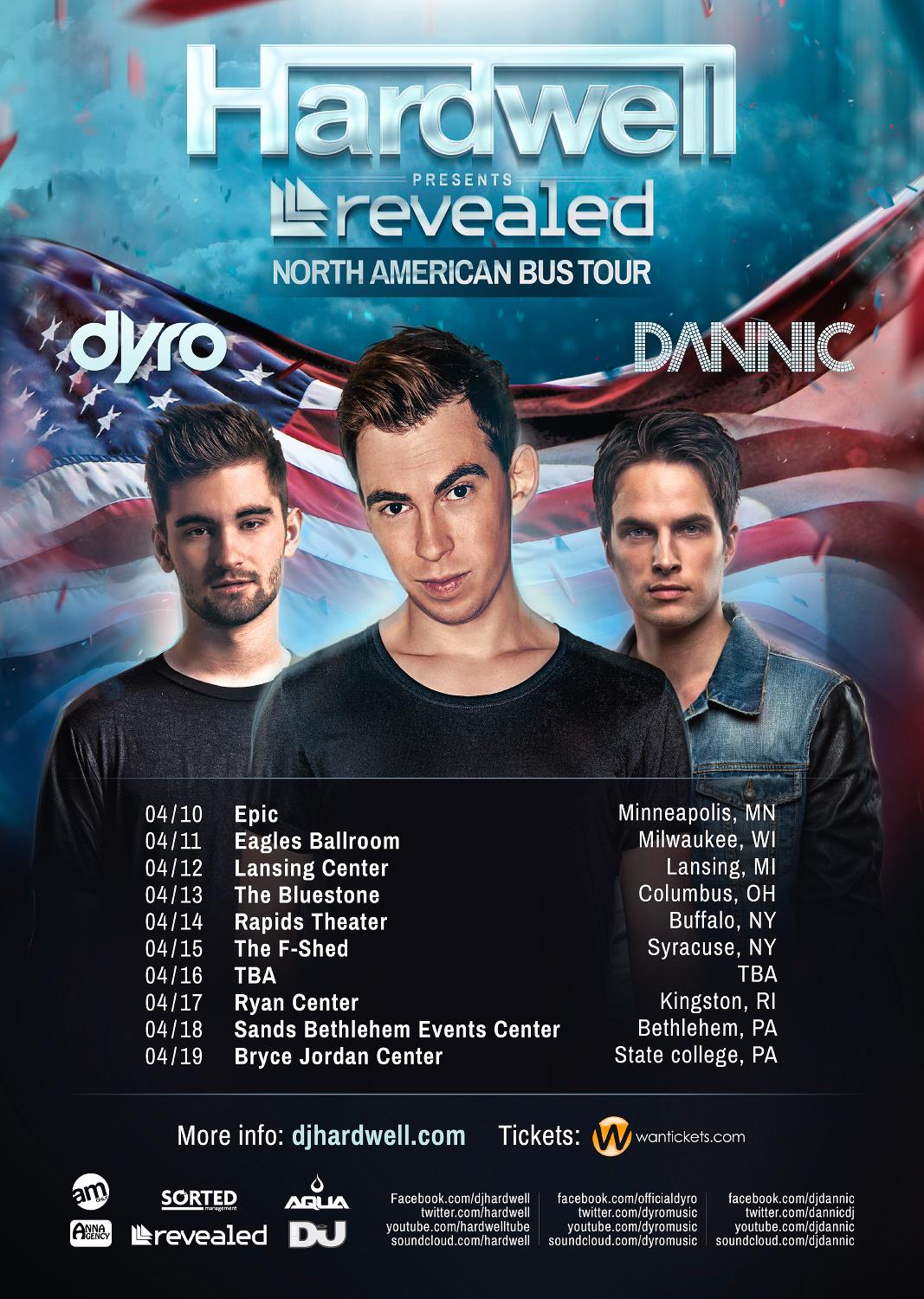