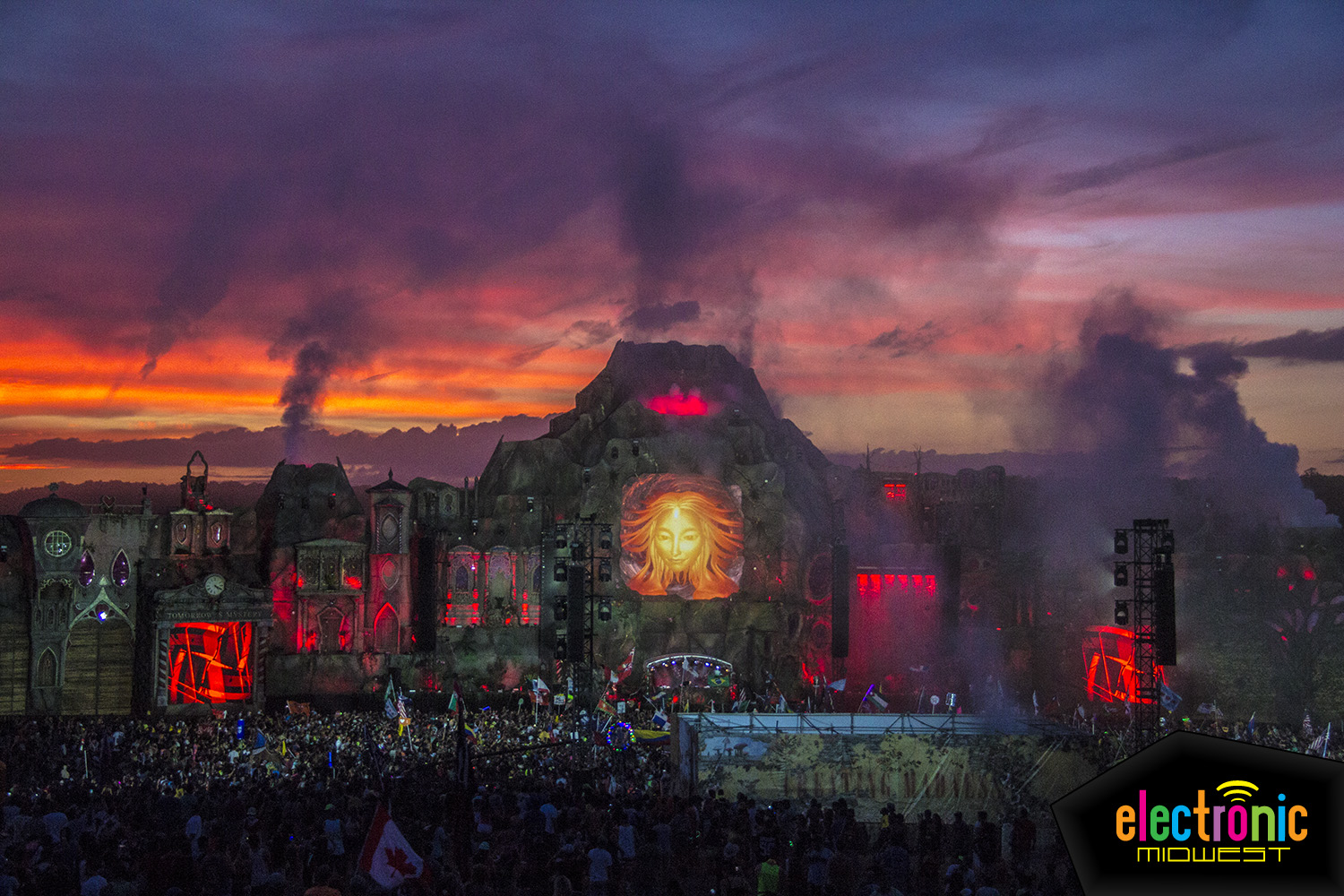 Hardwell has been announced as the first artist to perform at the third annual TomorrowWorld USA, set for Sept. 25-27 outside Atlanta, Ga.

He’s the first in a series of 2015 artist announcements that will take place over the next two weeks.

In traditional TomorrowWorld style, the news was shared in a short dramatic video on the festival’s Facebook page where Hardwell discovers TomorrowWorld’s “key to happiness” (the theme for this year’s event) in a magical garden. At the end, he leaves the key in the garden for a new artist to discover.

Tickets for are on sale now. This event is open to ages 21+.

In 2014, TomorrowWorld — sister of Belgium’s Tomorrowland — welcomed 160,000 visitors from more than 75 countries around the world across the three-day event. Over 40,000 attendees camp onsite in “DreamVille,” while nearly 300 DJs provide the soundtrack amidst elaborate stage decorations and special effects.