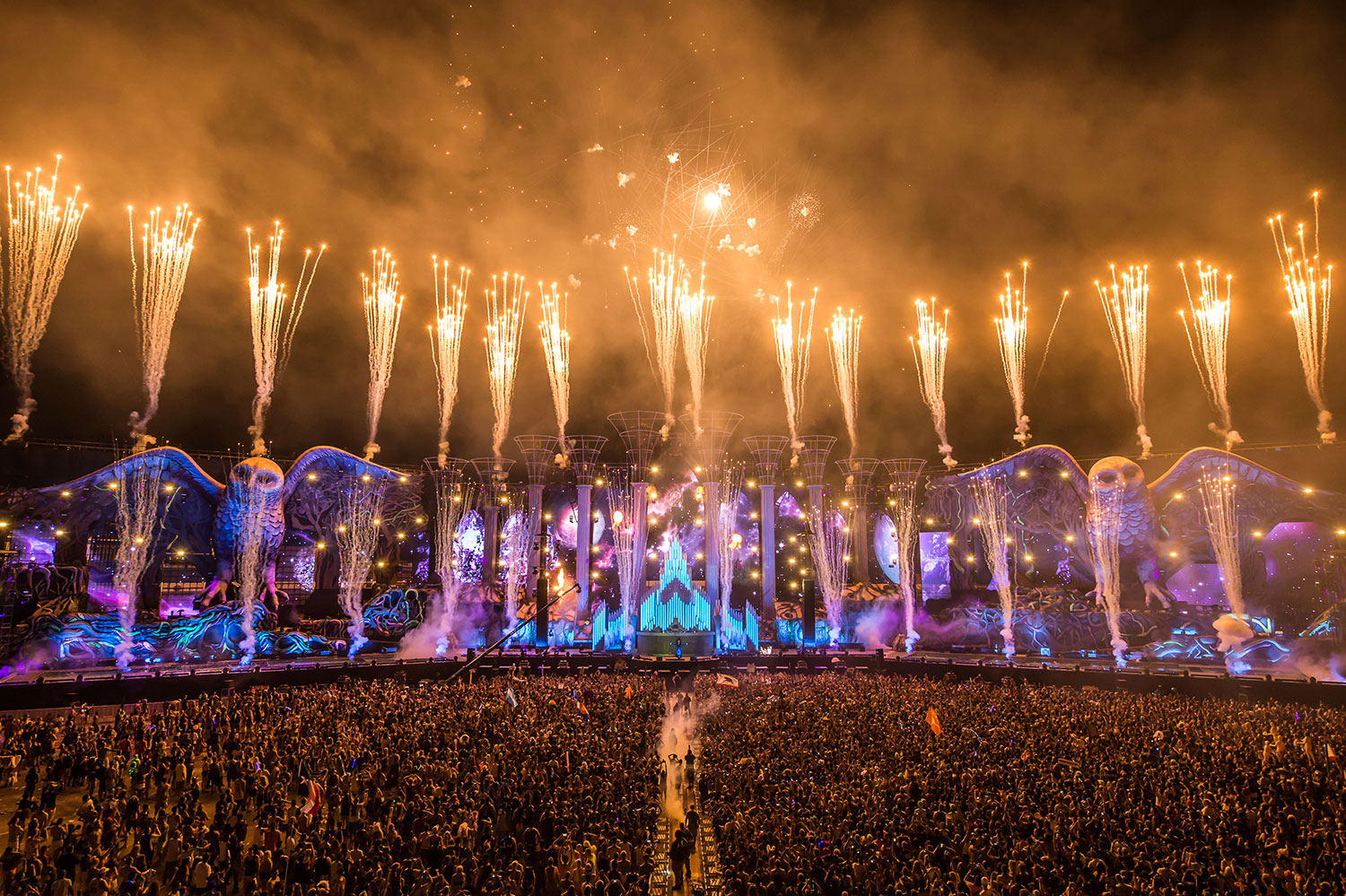 Set for June 19-21, over 200 DJs will provide the soundtrack to a crowd of more than 130,000 attendees for the 19th annual event now held at the Las Vegas Motor Speedway. With far too many artists to highlight, see below for the full lineup graphic.

Earlier in the week, the official trailer was released and yesterday an eBay charity-benefit auction was launched. Some of the auction items include a helicopter ride to EDC with Insomniac founder Pasquale Rotella and wife Holly Madison, sushi making with Krewella, backstage passes, an EDC “golden ticket,” and more.

Money donated will directly benefit Culture Shock Las Vegas, a nonprofit organization that uses hip-hop/street dance to empower young people to stay away from drugs, violence and hatred. The auction proceeds will enable them to purchase uniforms, secure a reliable and safe rehearsal space, and progress in their vital mission.

EDC Las Vegas general admission tickets are sold out but a limited amount of VIP tickets are still available starting at $699. 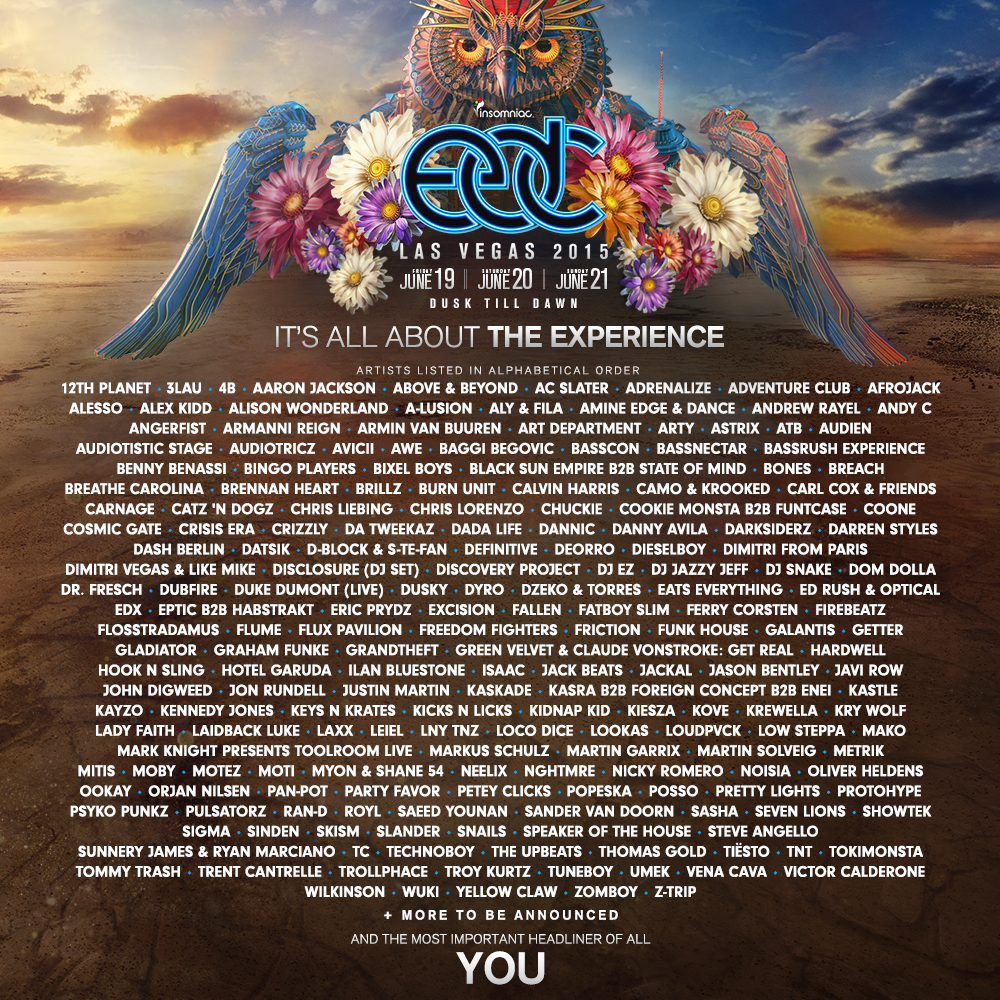