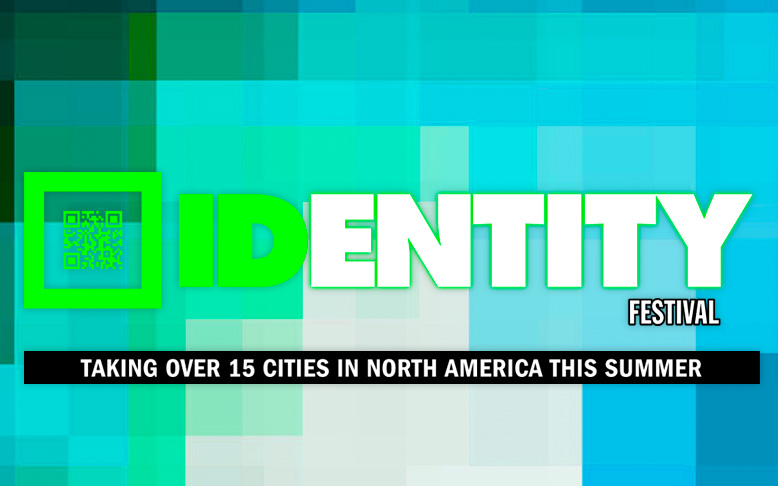 Identity Festival organizers today announced the 2012 tour schedule and placed the first round of early bird tickets on sale for a mere $25, many of which sold out with in hours for some of the cities on the tour.

The tour stops in our coverage area include:

The lineup includes Eric Prydz — who hasn’t toured in the U.S. in several years — along with Wolfgang Gartner, Excision, Nero, Showtek, Doctor P, Madeon, Arty, and Le Castle Vania. The lineup does vary slightly based on the city.

Tickets are on sale now for $25 in the presale, which jump to $40 and eventually $60…which is still a great price for this lineup.