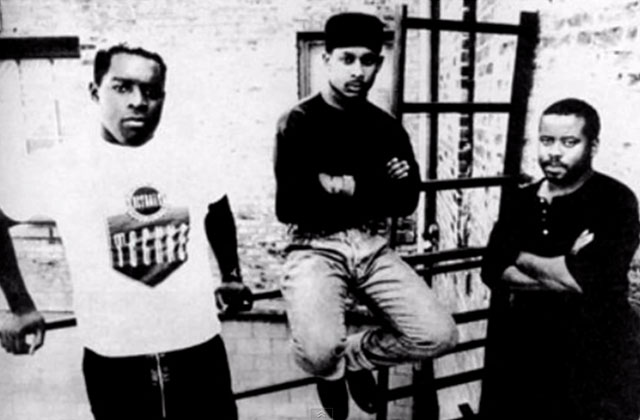 Episode one features Skrillex and Boys Noize and focuses on the historical beginnings of techno music in Detroit.

The episode explains that techno’s foundation was built by Kevin Saunderson, Derrick May, and Juan Atkins — later kown as the Belleville Three — in the mid 1980s in the Detroit suburb of Belleville, Mich. The trio produced tracks in their basements using early drum machines and analog synthesizers.

Saunderson, who tells his story in the video, talks about the evolution of techno’s early popularity on college campuses with a mostly all-black fan base to a worldwide phenomenon.

POTATO, a collaboration between the DJ trio and Iconic TV, aims to bring back the spirit of early music television for the digital and mobile era, drawing a parallel between today’s YouTube explosion and the early days of cable TV.