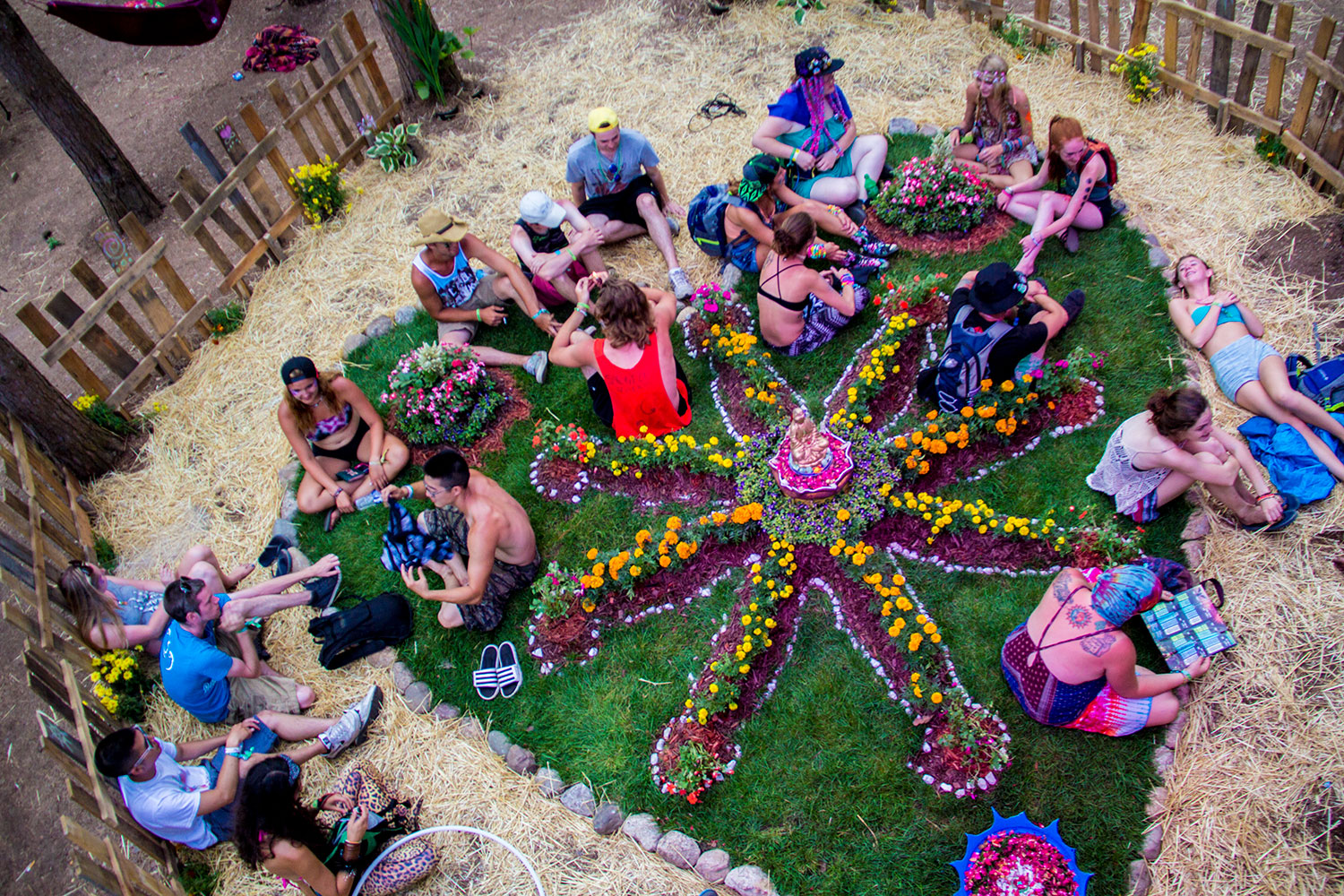 If history is a reliable indicator, Electric Forest will release its 2015 festival lineup this week.

Speculation on the names that will appear on that list have dominated discussions on Electric Forest-themed Facebook groups and forums over the past several weeks, fueled in part by the artists themselves.

Skrillex is the latest artist believed to perform at this year’s show after a tweet by the artist earlier today said he was “excited to play Electric Forest this year.” He hasn’t appeared there since the inaugural event in 2011. The tweet was later removed but not before racking up hundreds of retweets.

Bassnectar is expected to make a 2015 Forest return, after telling a fan in a direct Twitter message that he had a “good feeling” about playing this year.

A now deleted tweet last month from Claude VonStroke announced his performance, as did MartyParty.

A full list of other speculated artists, along with alleged sources, appears on the Electric Forest subreddit.

Electric Forest is an all-ages festival produced by Madison House Presents/AEG Live and Insomniac Events. The fifth annual event will be held June 25-28 at the Double JJ Ranch in Rothbury, Mich.

Tickets are on sale now via ElectricForestFestival.com.