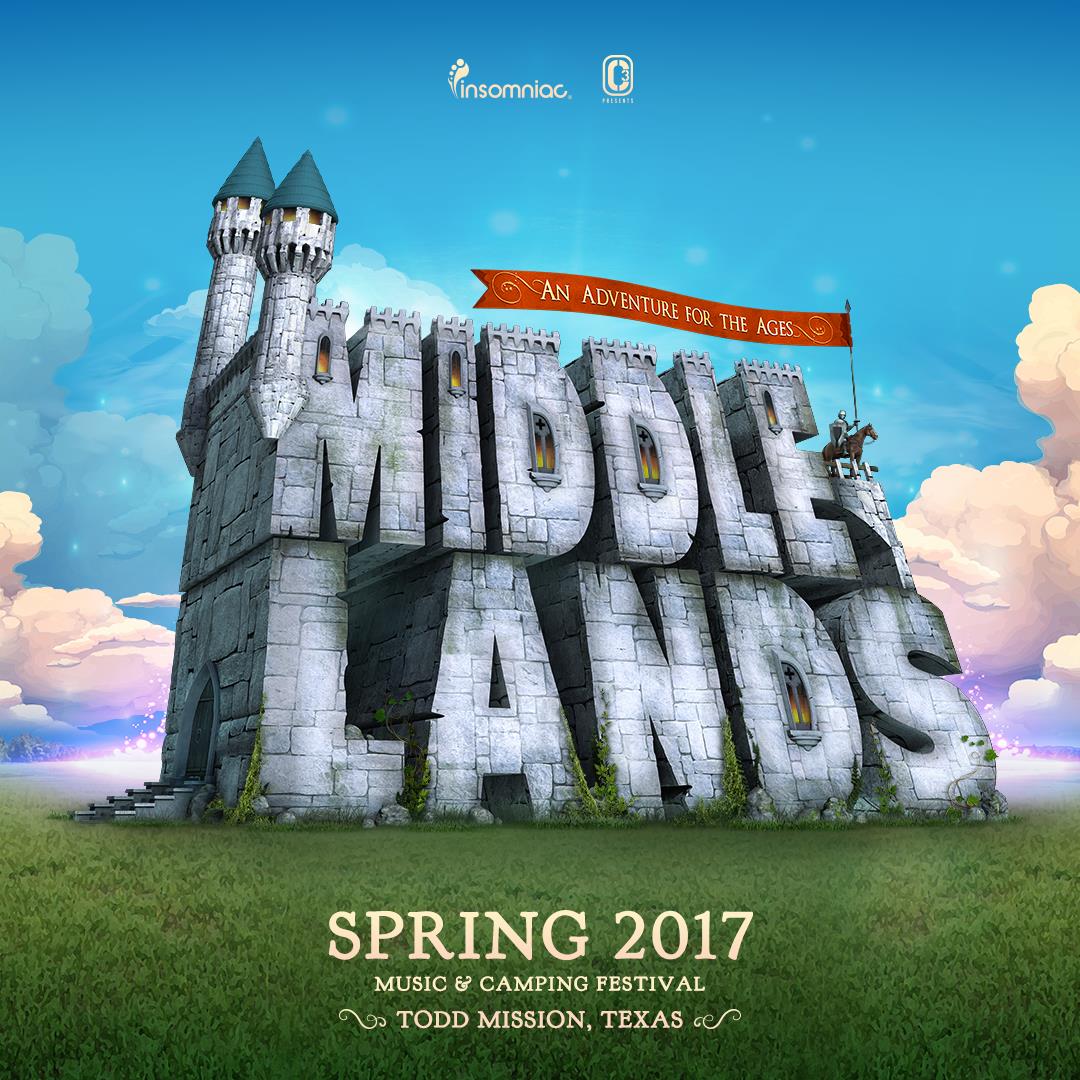 Dubbed “Middlelands,” the three-day festival in Todd Mission, Tex. is a collaboration with C3 Presents, the minds behind Lollapalooza and Austin City Limits.

“Over the years, we’ve imagined building something new and unique with our friends at C3 Presents,” said Pasquale Rotella, Founder and CEO of Insomniac, in a press release.

“Bringing together our teams will enhance the magic, diversity and community that can be created at a destination festival like Middlelands.”

The festival is said to include an “eclectic” lineup of artists with creative festivities extending well beyond music.

Insomniac is not new to Texas, having produced other festivals there in the past including Nocturnal Wonderland outside Austin and a scaled-down edition of Electric Daisy Carnival in Dallas.