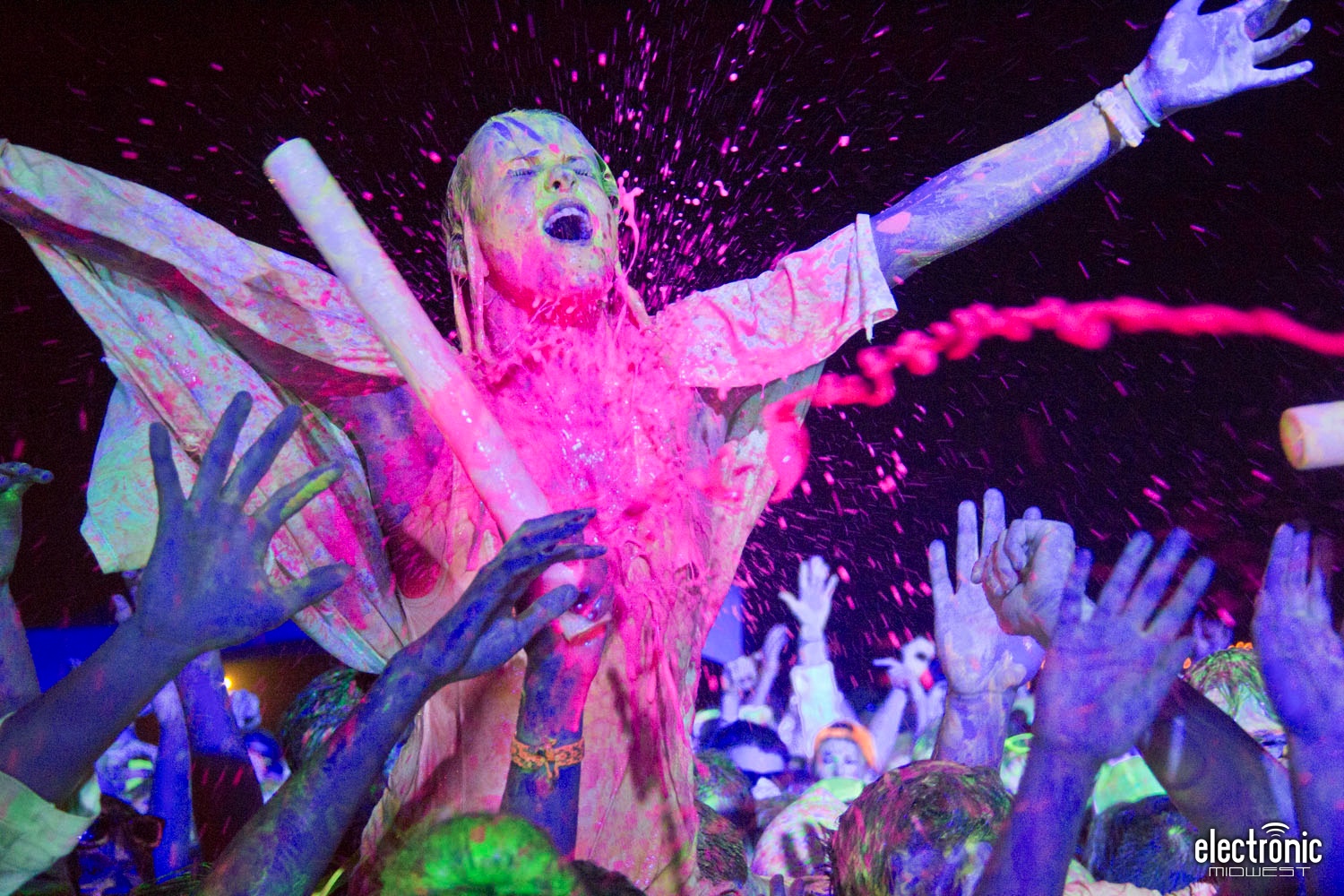 On the heels of their massive 2012 run, Life in Color (formerly Dayglow) today released the first round of dates for their 2013 tour.

The theme is also in line with the decision last year to change the event’s name from Dayglow to Life in Color in an effort to uniquely brand the event.

The Rebirth tour will kick off in Mexico in February and make its way through the U.S. and Puerto Rico over the spring and early summer. More dates are said to be announced in the coming weeks.

Life in Color has also made it known that the tour will visit a particular city only once per year.

Here’s where you can look forward to experiencing a Life in Color show in the Electronic Midwest coverage area: