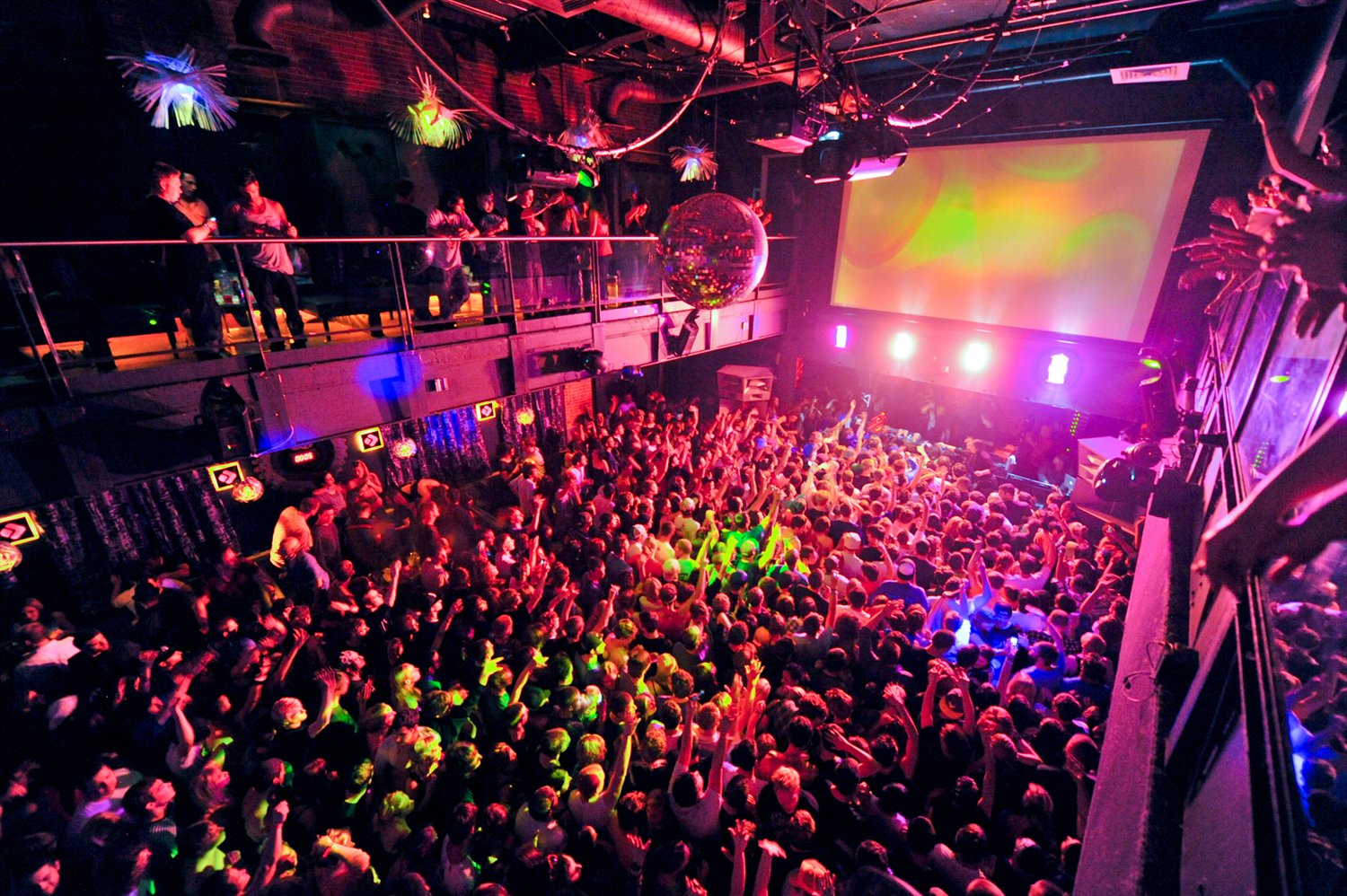 The four-day party kicks off on Thurs., May 26 with Wolfgang Gartner and continues throughout the Memorial Day Weekend. Kill the Noise will take over the decks on Friday night and Beta will host legendary turntablist Z-Trip on Saturday. The weekend rounds out Sunday night with the Denver debut of techno star Nina Kraviz.

Beta opened in 2008 and quickly became ranked a top venue in the nation, receiving awards from Billboard Magazine, Rolling Stone, and DJ Mag.

Beta is located at 1909 Blake St. in lower downtown Denver and welcomes ages 18+.