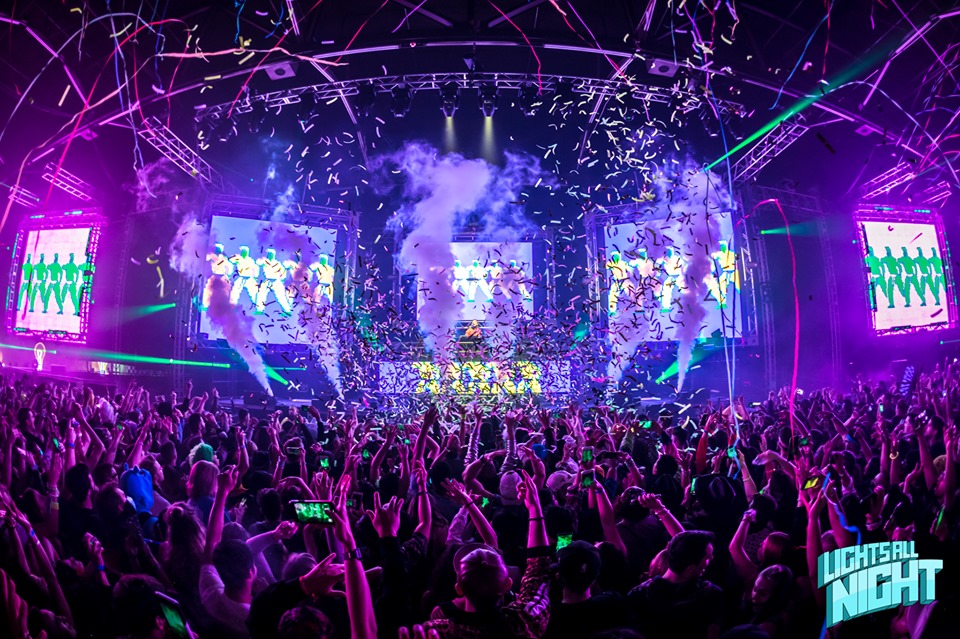 Lights All Night has revealed the 2022 lineup for the annual year-end celebration, set for Dec. 29 and 30 at Dallas Market Hall in Dallas, Tex.

Lights All Night tickets will go on sale at 10 a.m. CT on Mon., Aug. 1. Two-day general admission passes will start at $149.95 for fans who sign up for early access. Payment plans will be available.

Also announced today was the acquisition of the festival by Disco Donnie Presents. Lights All Night was launched in 2010 by Scott Osburn and Hank Keller, and it has since grown to become the longest running electronic music festival in Texas. Disco Donnie has been producing events in the region for more than 25 years. 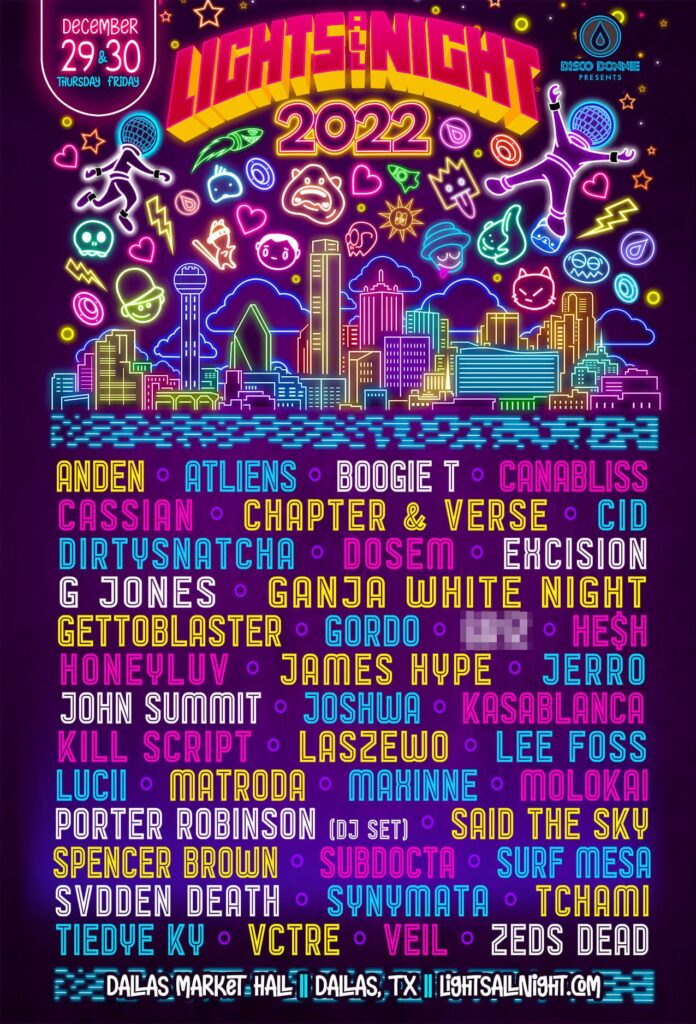