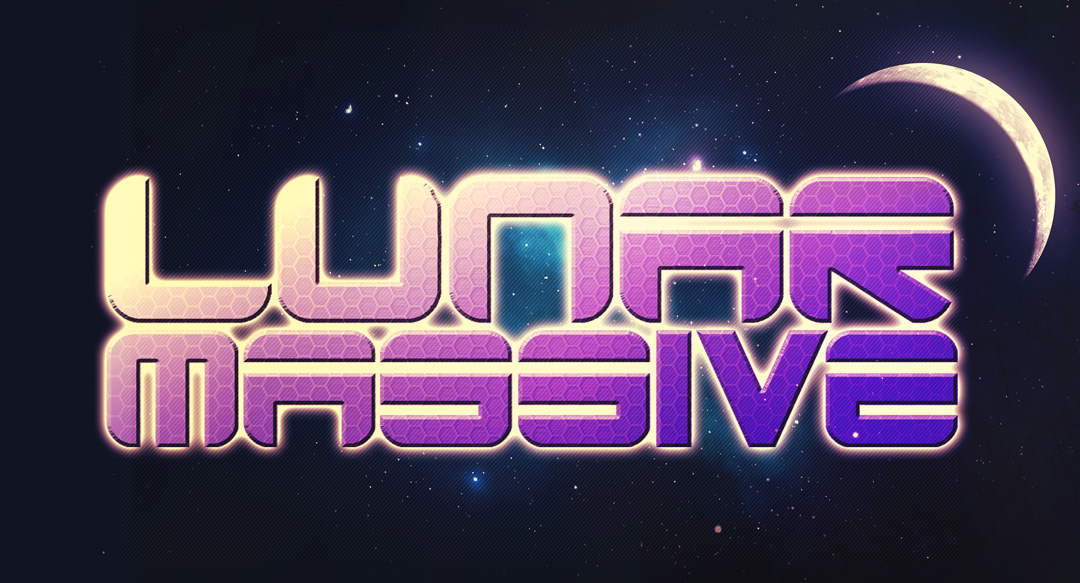 Lunar Massive organizers have revealed the final pieces of the lineup for their inaugural event, set for Fri., Nov. 15 at the North Atlanta Trade Center.

The lineup features an eclectic mix of current EDM stars and electronic legends alongside a handful of hiphop artists.

Tickets are on sale now, starting at just $39. 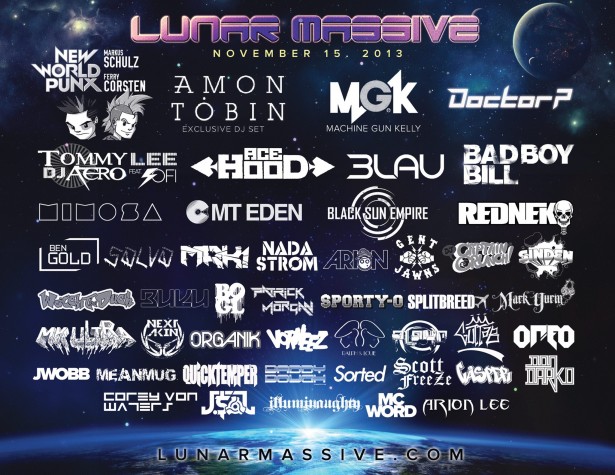