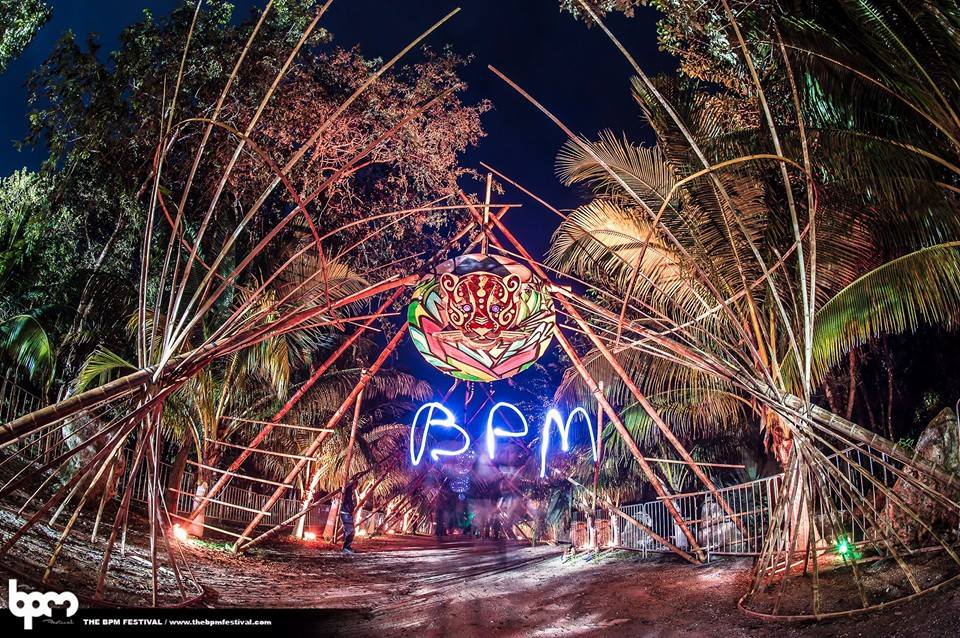 Dance music purists: it’s time to block out your calendars for the tenth anniversary celebration of BPM Festival, returning Jan. 6-15, 2017 to the sandy beaches of Playa Del Carmen, Mex.

Founded in 2008, the annual festival started as a nightlife industry party before growing into a 10-day world-class event attracting over 70,000 attendees from 72 countries.

Showcasing primarily house and techno artists, BPM Festival 2016 featured over 430 performers at more than 80 showcases. The festival has received nominations and awards from some of the top tastemakers in the industry.

“To me, what BPM stands for is quality music,” said artist Adam Beyer in a press release. “There’s no EDM, none of that rubbish, it’s just a lot of good DJs. It’s an amazing lineup with several hundred names and it’s only the good stuff.”