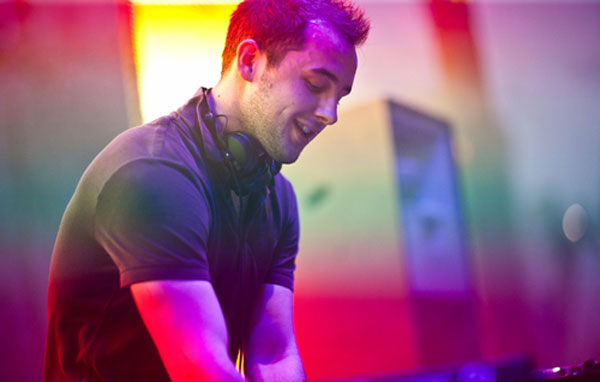 Feed Me is Jon Gooch’s (AKA Spor) electro/house/breaks project. The first release by Feed Me was ‘Mordez Moi’, on Noisia’s Division label, the second was ‘The Spell / Raw Chicken’ released on Mau5trap. After completing a stack of remixes for the likes of Gorillaz, Chase & Status and Chris Lake, Feed Me released his much anticipated ‘Feed Me’s Big Adventure EP’ (also on Mau5trap) exclusively to Beatport on Christmas Day 2010.

Spor, from Hertfordshire in England, got his name from a combination of one of the first folders of samples he obtained, entitled ‘Spore Tactics’, and a favorite piece of artwork by a friend. Graffiti outlining eventually meant he would drop the ‘e’ to leave a more balanced arrangement. After a school friend introduced Spor to the world of Drum and Bass he began experimenting with software to create his own music.