Trailer revealed for EDC documentary ‘Under the Electric Sky’ 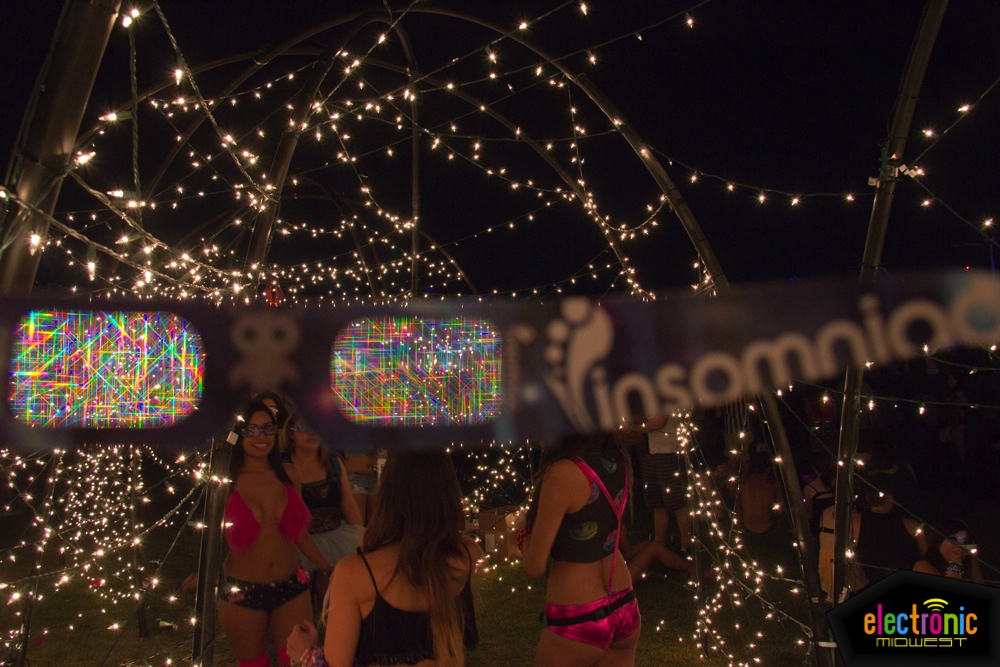 Anyone who’s been to EDC Las Vegas is familiar with the flood of emotions one feels when first walking through the outer walls of the Speedway and into the electric wonderland that fans from around the world call home for those three days each year.

Now you can relive those feelings from the comfort of your local movie theater or living room.

Insomniac Events today released the trailer for “Under the Electric Sky,” their latest theatrical documentary said to chronicle the “love, community, and life of festival goers during EDC Las Vegas.”

The 3D film follows a variety of attendees through their EDC 2013 journey and also features artists ranging from Above & Beyond and Cedric Gervais to Dillon Francis and Hardwell.

Distribution details are still developing but Insomniac CEO Pasquale Rotella has said via social media that the film will be played in select theaters in May and June. Fans will have the chance to host screenings in their home cities via Tugg. A downloadable version is also expected.

“Under the Electric Sky” was a featured film at the Sundance Film Festival in January.