Lights All Night to return to Dallas Dec. 26 and 27 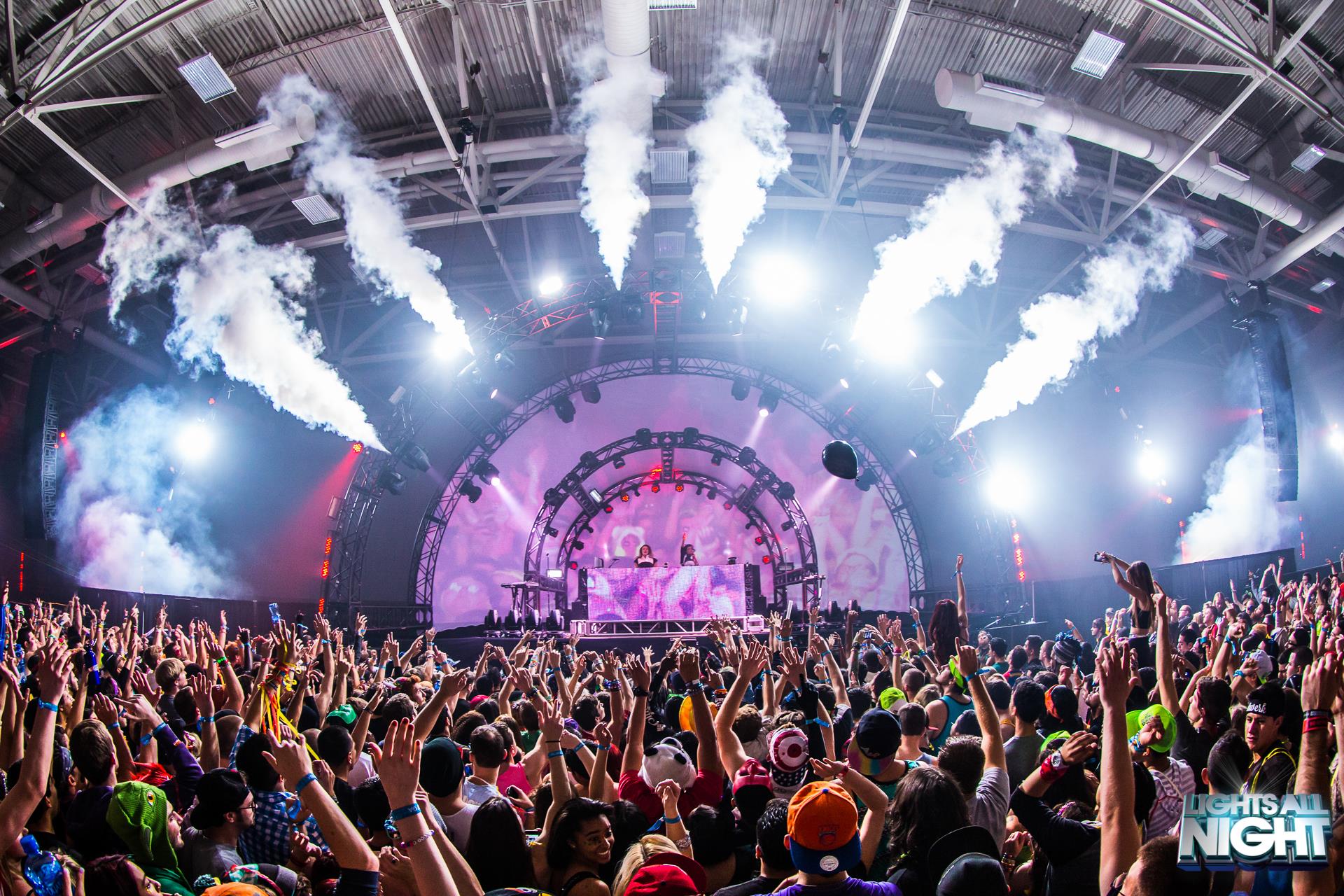 Lights All Night organizers today announced the festival will return to Dallas for its fifth anniversary this Dec. 26 and 27 at the Dallas Convention Center.

The lineup for Lights All Night 2014 is expected in the coming months.

“Highland Concerts & MCP Presents are excited to announce the five-year anniversary of our inaugural year-end event, Lights All Night,” said Scott Osburn, CEO of Highland Concerts, in a press release.

“After an amazing sell out year in 2013, Lights All Night is slated to be bigger and better than ever in 2014. We are excited that the City of Dallas and EDM fans across the country continue to remain loyal to our brand and the experience we work so hard to provide.”