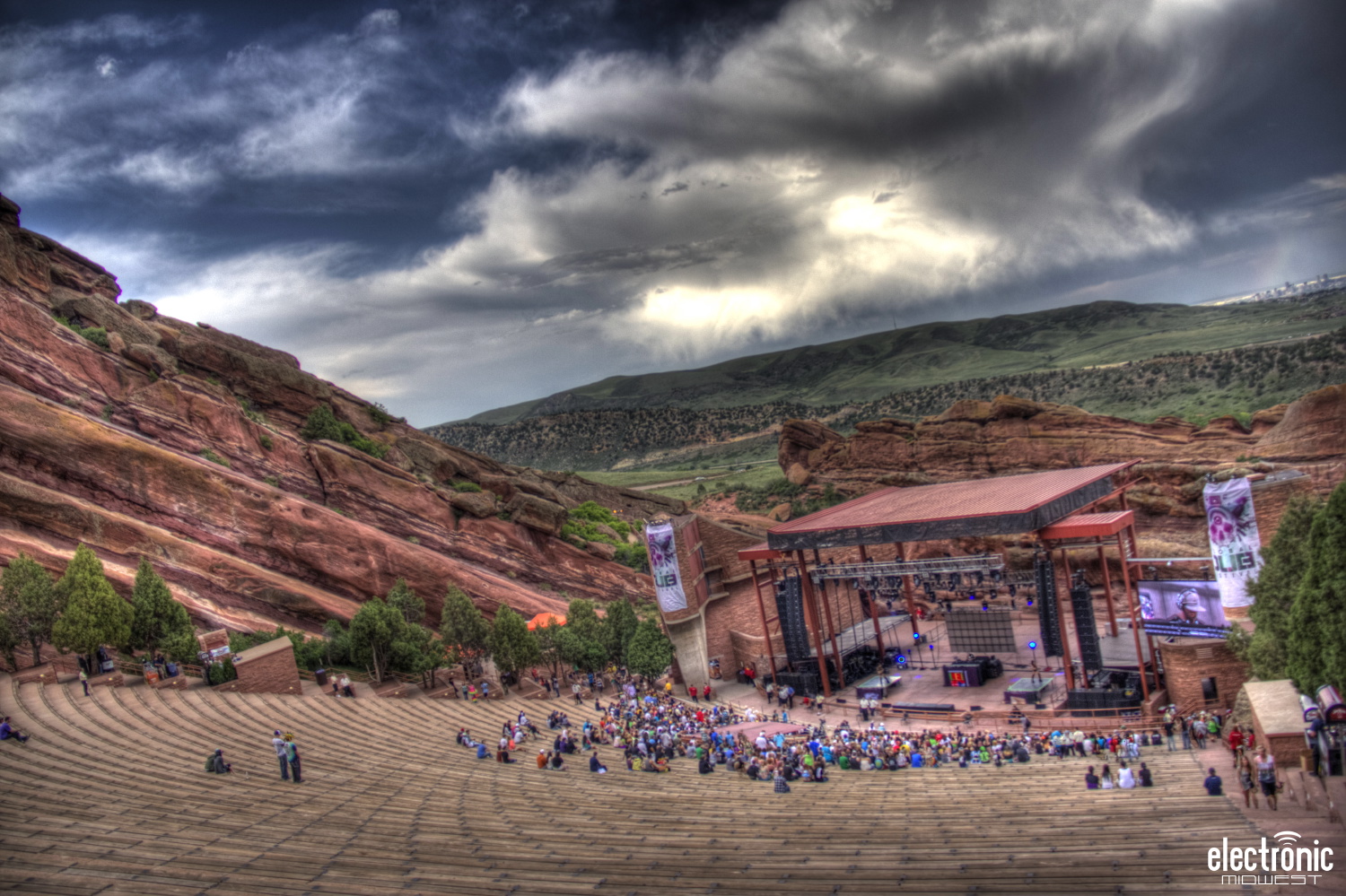 The Denver Post reports new restrictions for this year’s season require lower noise levels — including bass levels — for entire performances, not just those that go late into the night. Artists who exceed the limits could be banned from performing during the subsequent season.

“We know this is a hot topic,” said Tad Bowman, Denver’s venue director for Red Rocks Amphitheatre, during a meeting with local residents on Wednesday night. “We’ve done a number of things to balance what you want with the fact that this is a business.”

The amphitheater — owned and operated by the city and county of Denver — is host to a number of dance-focused events, including Global Dub Festival, Global Dance Festival, and HARD Red Rocks. It’s also a regular home for multiple-night shows with Big Gigantic, Bassnectar, Flux Pavilion, and more.