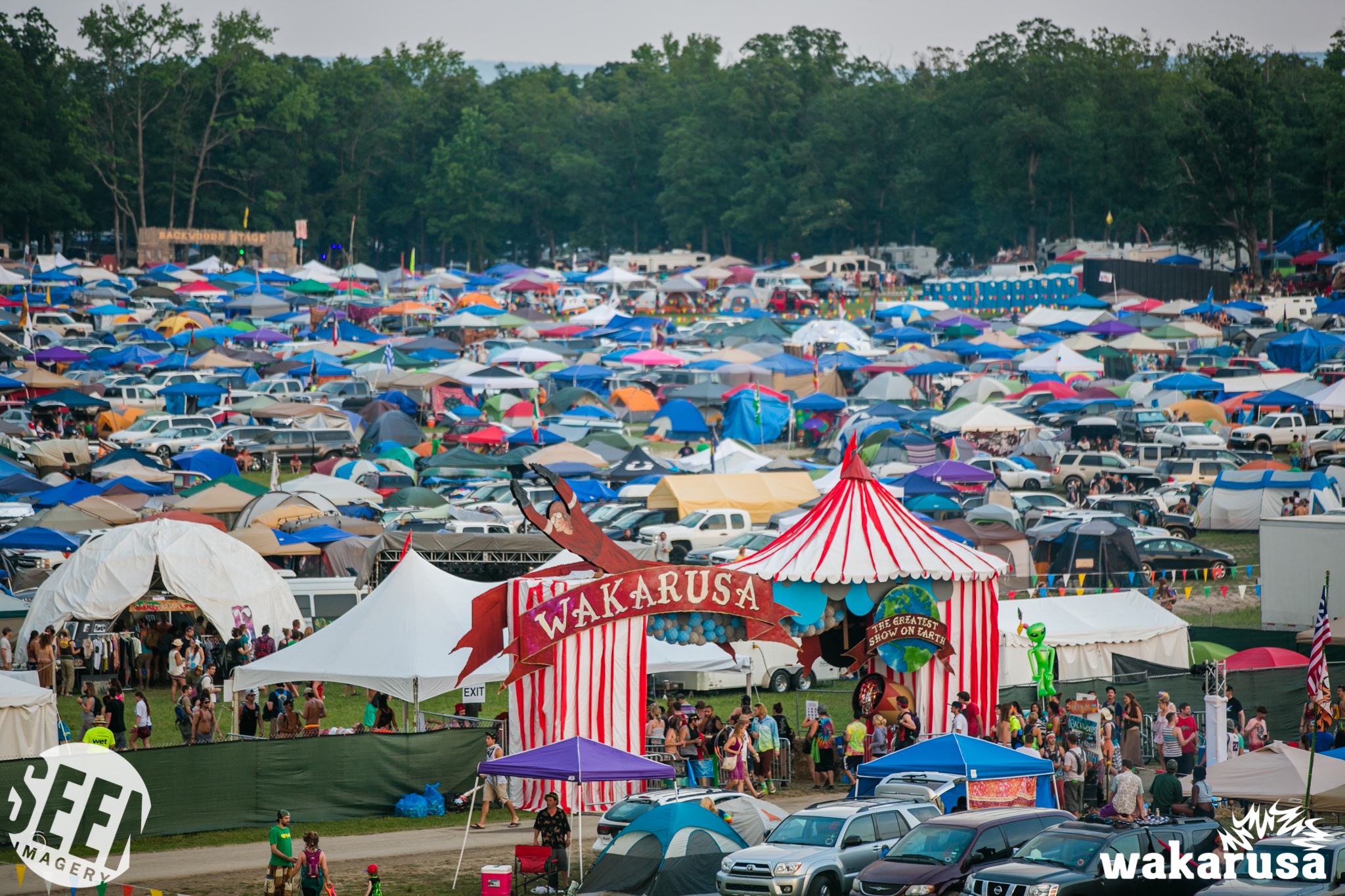 Wakarusa organizers today released the second of three lists of artists who will perform at this year’s music and camping festival, set for June 4-7, 2015 atop Mulberry Mountain near Ozark, Ark.

For a closer look at the full Wakarusa experience, check out the short film “A Day In The Life,” produced by Navigate Films.

Event and camping passes are on sale now.

The third and final lineup announcement arrives next Wed., Jan. 21. 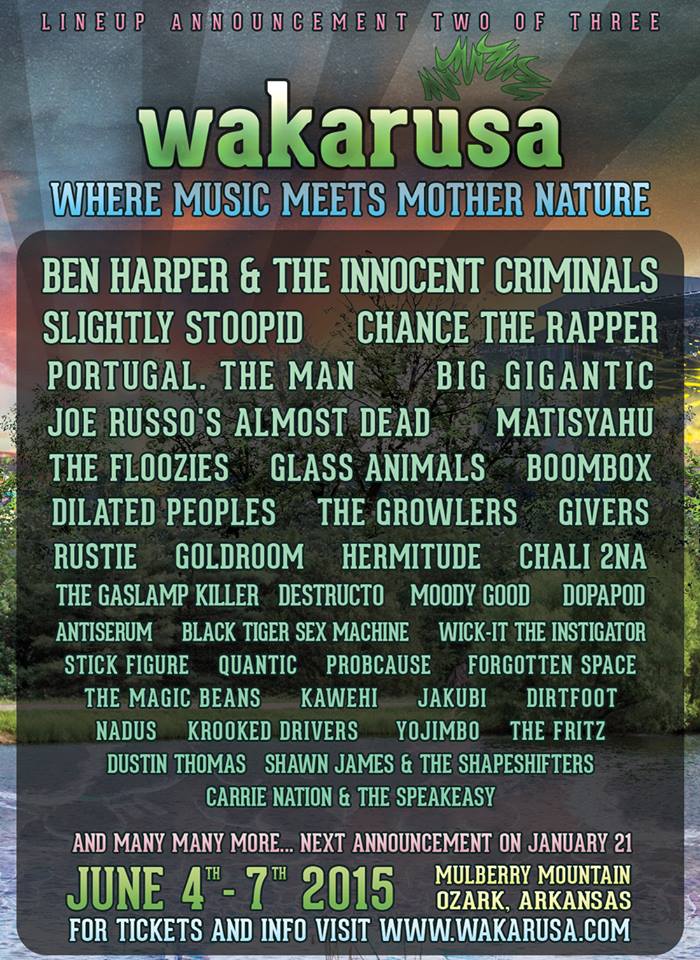