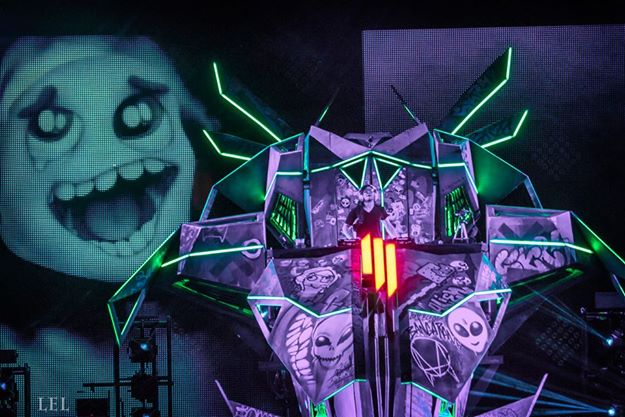 Skrillex’s Mothership Tour touches down at the iconic Red Rocks Amphitheater in Denver this weekend for a two-night run, June 20 and 21.

To celebrate his first ever performance at the venue, the entirety of the June 21st performance will be streamed live on his YouTube channel.

This is also Skrillex’s first ever stream of a headlining set.

The live stream begins at 8:30pm CT via YouTube.

SEE ALSO: Skrillex’s surprise-filled Bonnaroo Superjam proved to be party of the summer 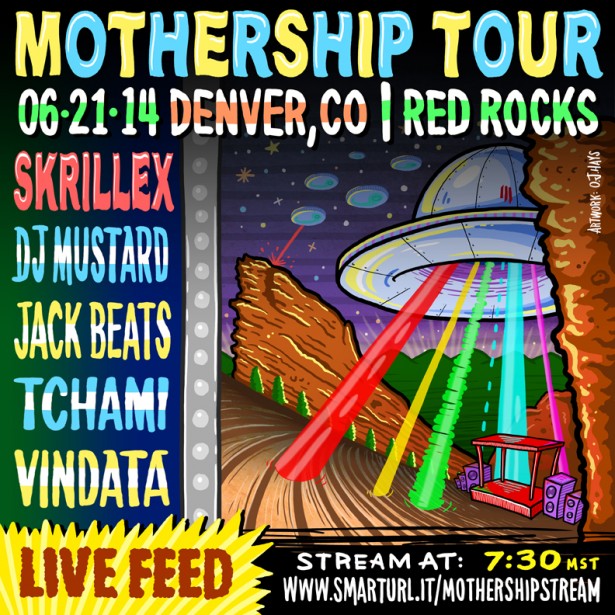