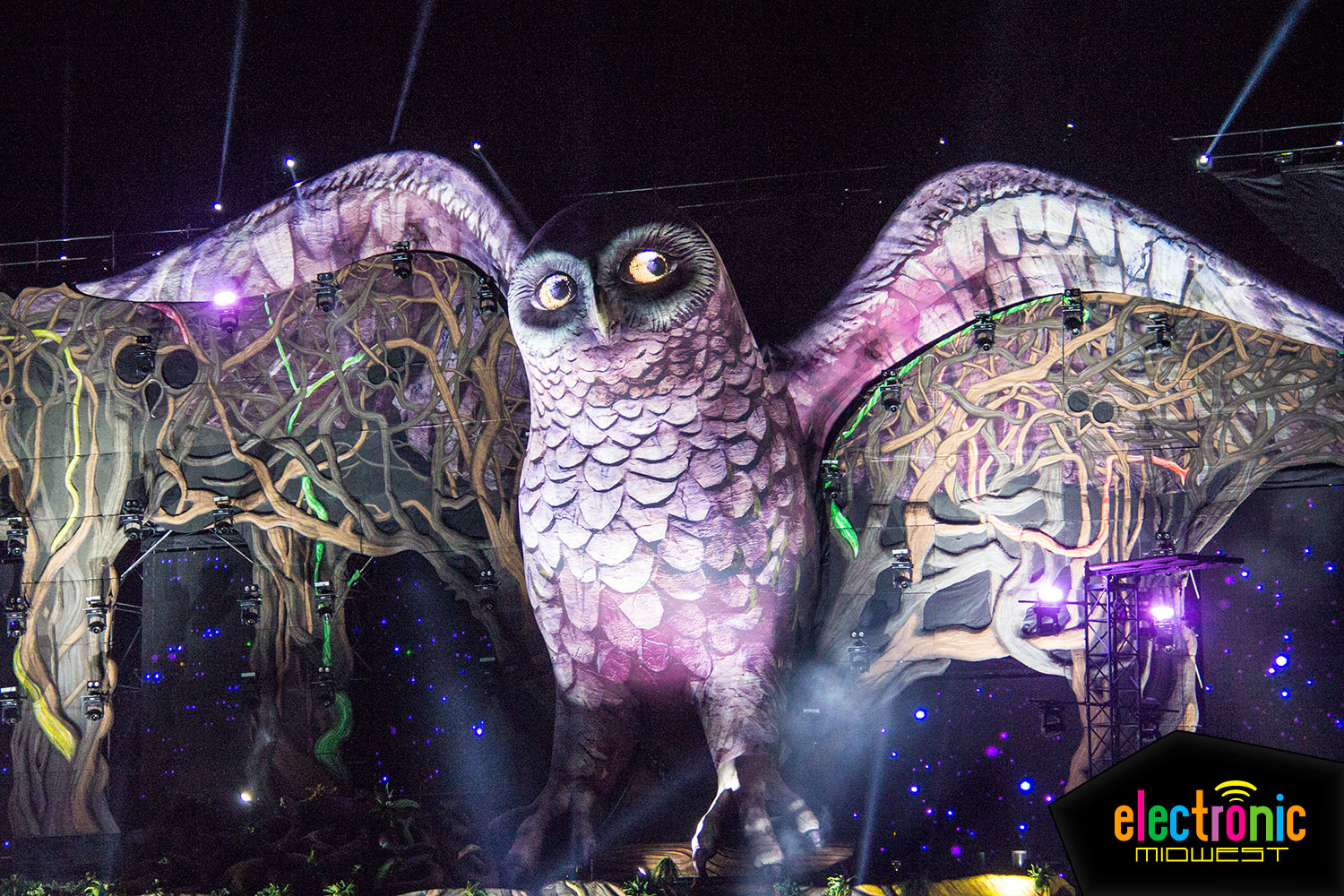 Kinetic Field, the largest of the bunch, is also the biggest in Insomniac history. It spans 440 feet wide, extends 80 feet in the air, and features two massive owls on each side with outstretched wings. With a cathedral-esque theme, a giant pipe organ backdrops the DJ booth at center stage.

Beyond the eight primary stages, a handful of roving and stationary art cars also serve as a platform for DJs throughout the grounds. 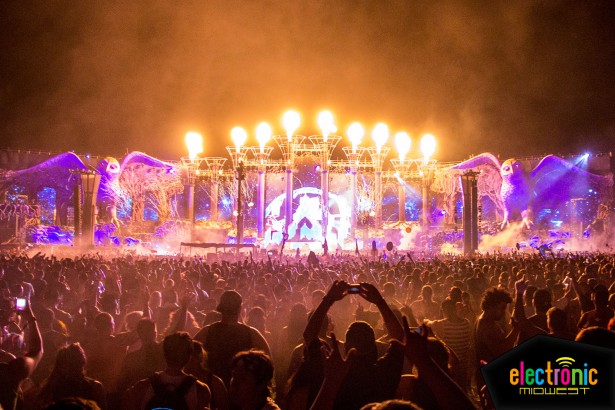 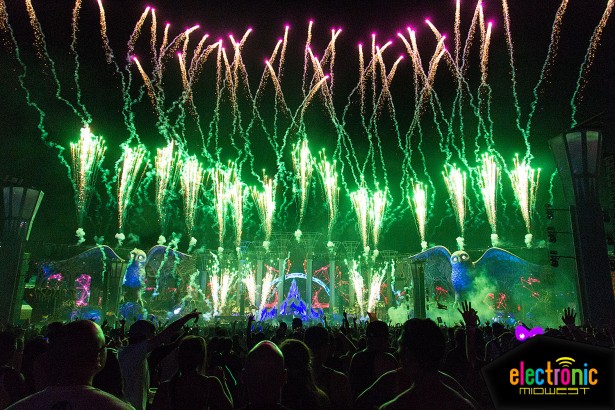 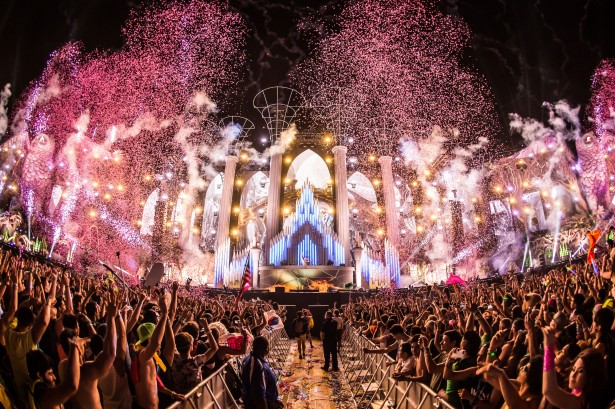 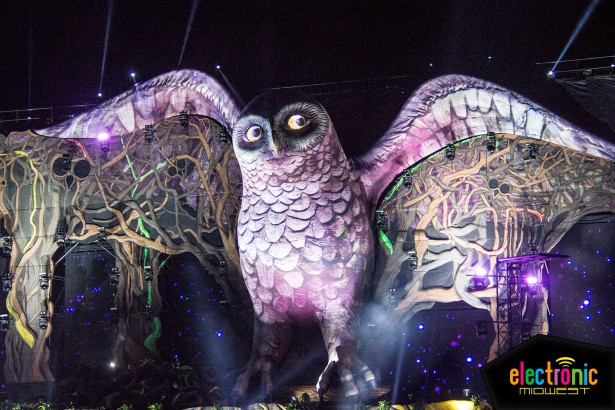 Closeup of owls positioned on each side of main stage. 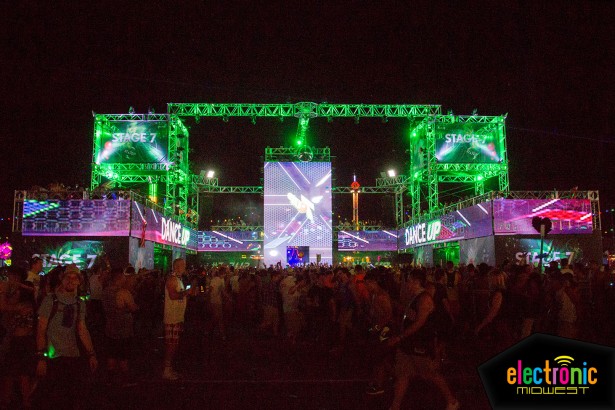 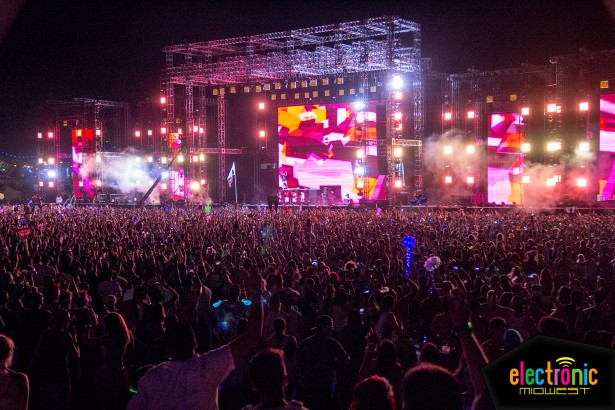 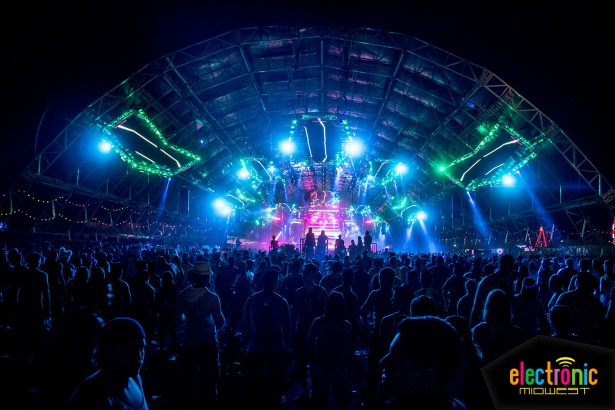 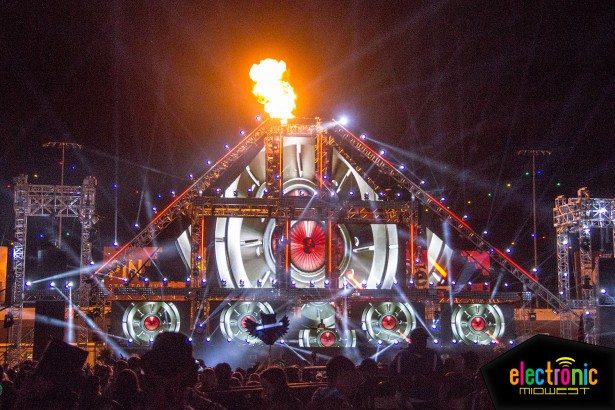 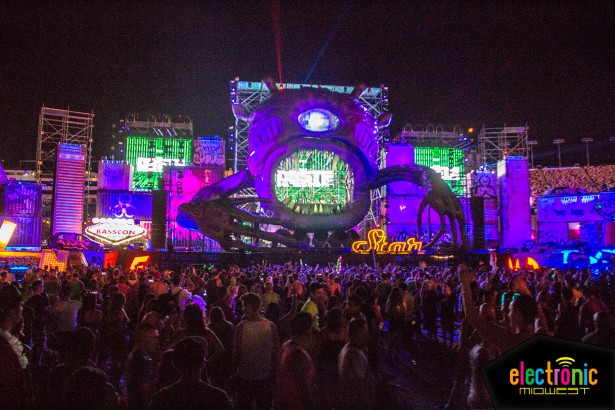 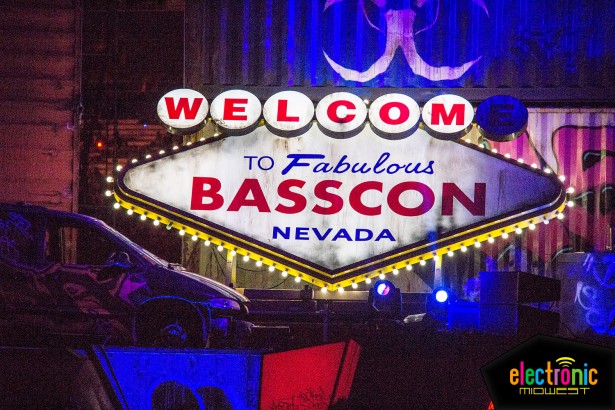 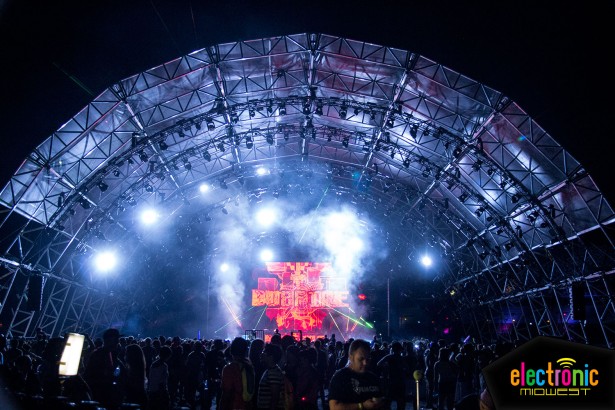