Spring Awakening changes to 18+ festival in 2015 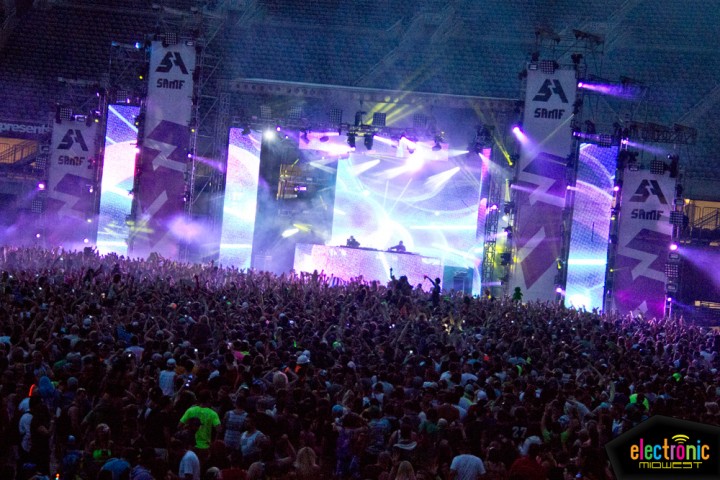 Chicago’s Spring Awakening Music Festival will be open exclusively to fans who are 18 and older beginning in 2015.

The event welcomed attendees of all ages during its first three years, but safety and health concerns instigated the change.

“Our number one priority is the safety of our fans, the artists, and staff,” said event organizers in a Facebook post today.

“We truly appreciate the support from our younger fans, but with the size of the event and feedback from the fans over the past two years, we’ve decided that the festival is an experience for adults.”

The 18+ age requirement is in line with a growing majority of major dance festivals, including Electric Daisy Carnival. TomorrowWorld’s requirement is even more strict, open only to those ages 21 and above.

Dates for Spring Awakening 2015, along with holiday pre-sale ticket information, will be announced next week. The festival is traditionally held during the second weekend of June at Chicago’s Soldier Field.