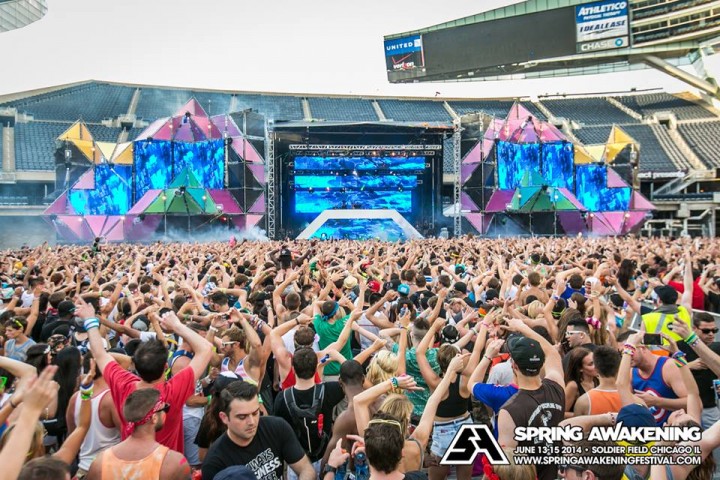 The move away from Soldier Field is necessary because that venue will host the Copa America Centenario soccer tournament throughout much of June.

Spring Awakening pre-sale tickets are on sale now, starting at $169 plus fees for a three-day general admission pass. VIP passes start at $299 plus fees.