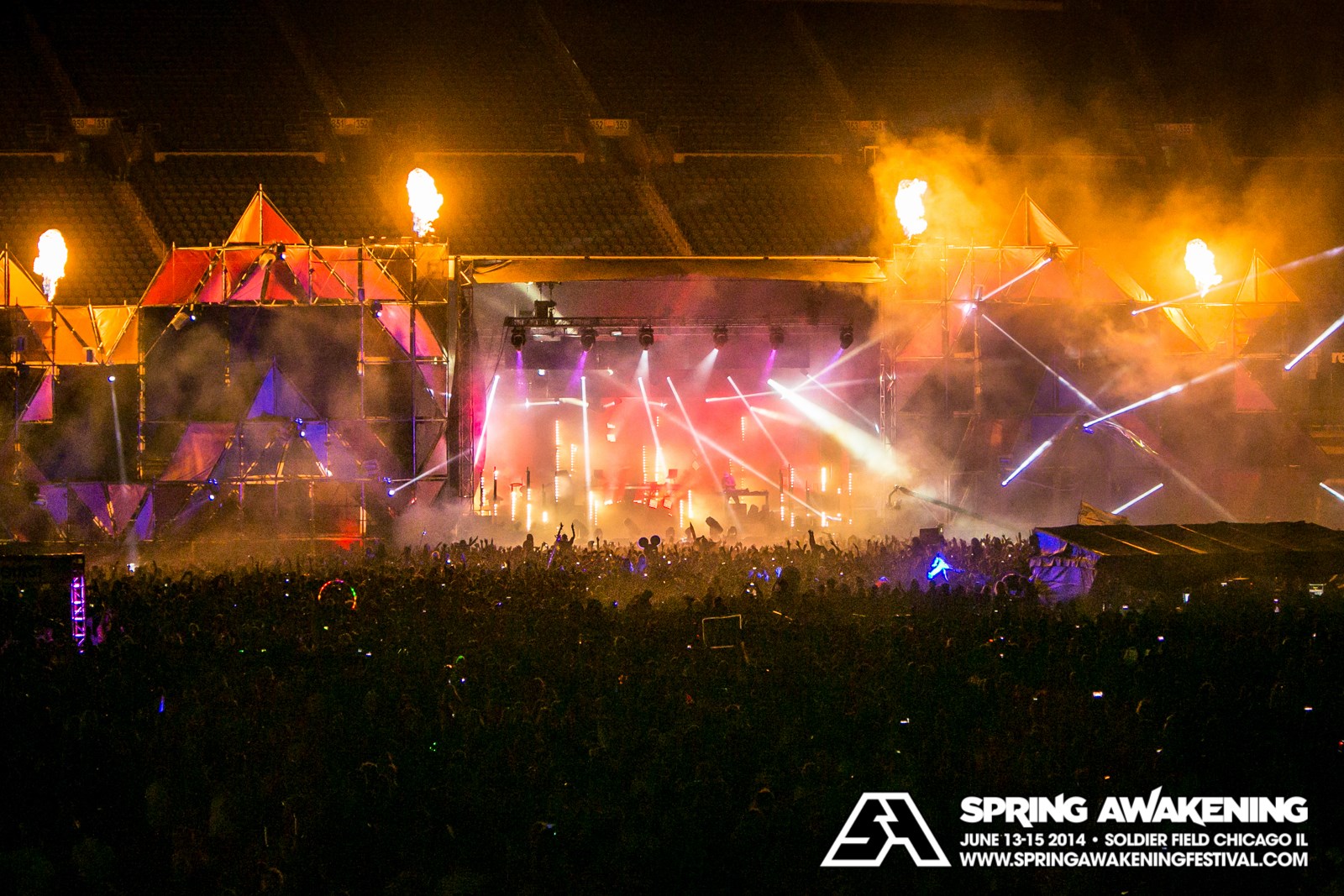 Chicago’s Spring Awakening Music Festival will move to Jackson Park this summer after four years at Soldier Field, according to an article published by Billboard.

The move is likely only temporary and is necessary due to the Copa America Centenario soccer tournament’s occupancy of Soldier Field throughout much of June.

Although typically held the second weekend of June, dates for the 2016 festival have not yet been revealed. According to the Chicago Tribune, permit applications in the city’s data portal cover dates of May 30 through June 16.