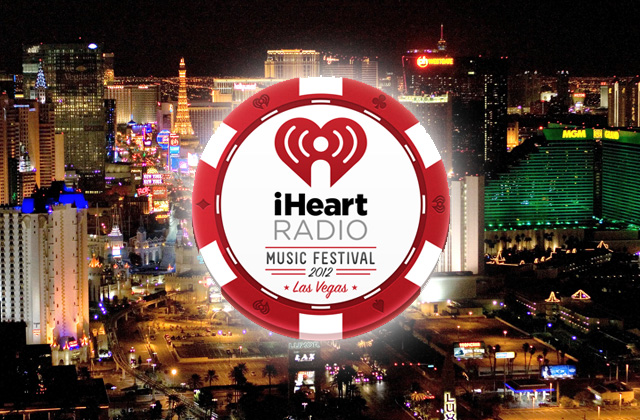 The iHeart Radio Music Festival, which sold out within minutes in its first year, is heading back to Las Vegas on Sept. 21 and 22. The lineup features headliners from a variety of genres but we’re most excited to see EDM superstars Swedish House Mafia, Calvin Harris and Deadmau5 on the list alongside some of the hottest names in country and top 40.

This could possibly be one of the final U.S. performances by Swedish House Mafia, who last month announced this year’s tour would be their last together.

iHeartRadio is an extension of the Clear Channel radio family, known mainly as the mobile streaming application providing users access to hundreds of radio stations along with custom programmable music stations and playlists. The festival is heavily promoted among all the Clear Channel stations and contests are being held daily to send listeners to the festival (airfare & hotel included).