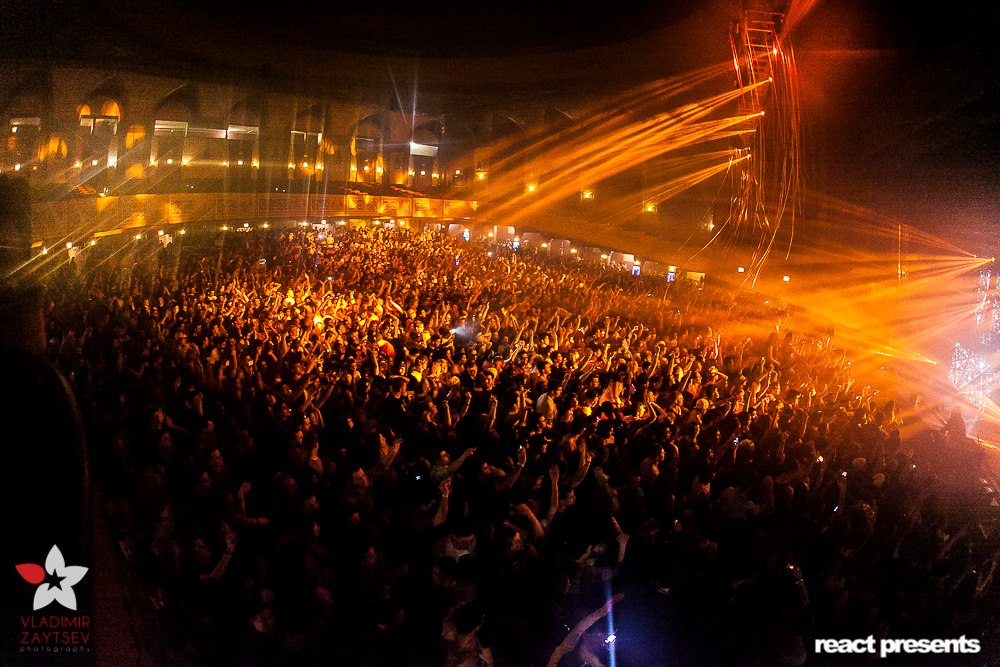 With me cancelling my Ultra plans last minute (worst decision ever), everyone and their brother in Indio for Coachella (or so it seemed), and Electric Daisy Carnival Chicago and Spring Awakening still over a month away, I felt defeated by the cold Chicago winter and left yearning for that feeling.

You know what I’m talking about.

When like-minded music enthusiasts gather and strangers become friends. Dancing ensues. The sweat starts to drip. And the bass takes over your body.

Not one to sit and sulk, I decided to attend Alesso supported by Adventure Club at the Congress Theatre on April 12.

Around 10:30, Leighton James of dubstep group Adventure Club was welcomed back to the same stage where he performed a pre New Years Eve show just a little over four months ago. 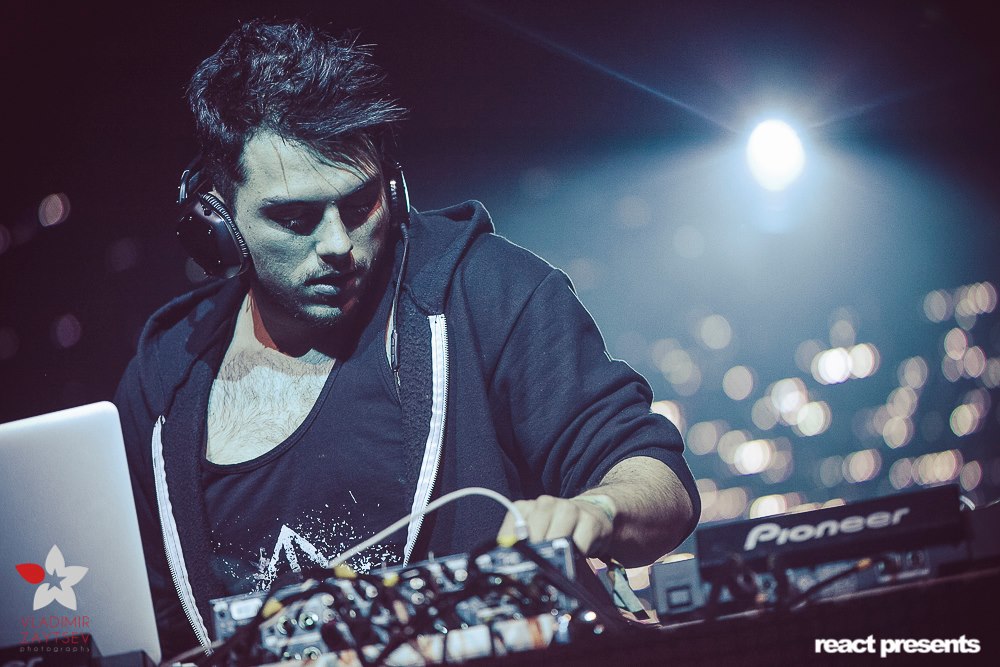 He performed a few original tracks and their more known remixed tracks such as “Crave You” by Flight Facilities, “Lullabies” by Luna, and “Youth” by Foxes. The highlight of the set though was when he was joined by hometown favorites Yasmine and Jahan of Krewella on “Rise and Fall”.

Following Adventure Club, Alesso took the stage for his sold out headlining performance — that’s a remarkable feat in itself at only 21 years old in this highly competitive industry.

His take on “Greyhoud” by Swedish House Mafia kicked off the beginning of an hour-and-a-half set from this multi talented DJ, musician, and producer.

The energy from the 3,500 people in the crowd was at constant high from start to finish. 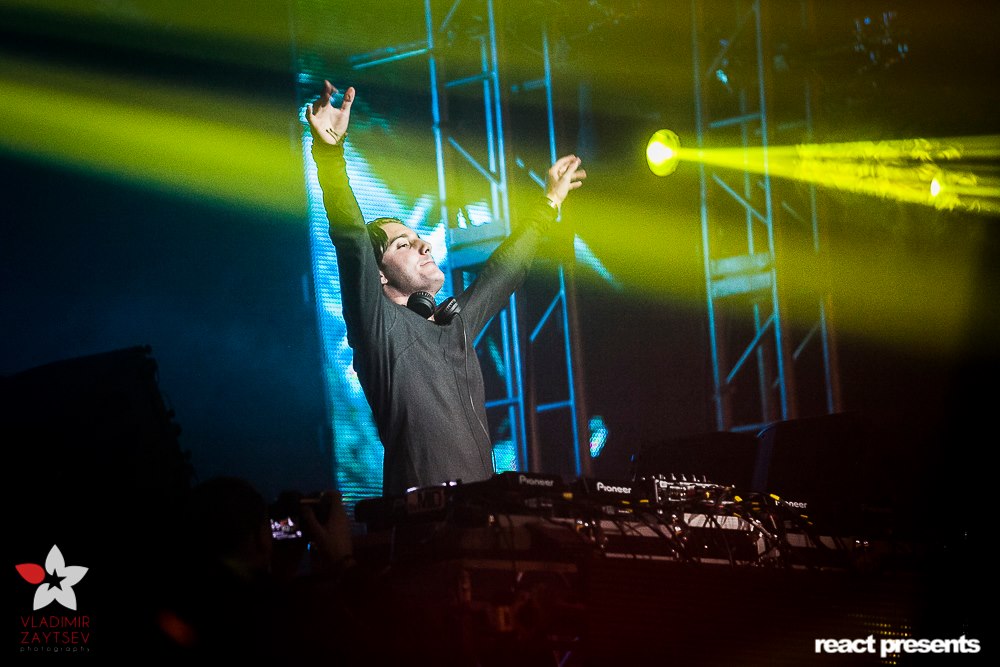 Alesso played fan favorite originals including “City of Dreams”, “Years”, and “Clash” alongside remixes of Avicii, Calvin Harris, Daft Punk, and Starkiller to name a few.

The crowds energy reached an all time high when “Calling (Lose My Mind)” was remixed with Swedish House Mafia’s “Don’t You Worry Child”.

The evening found itself a fitting end when he played his current hit remix of One Republic’s “If I Lose Myself.”