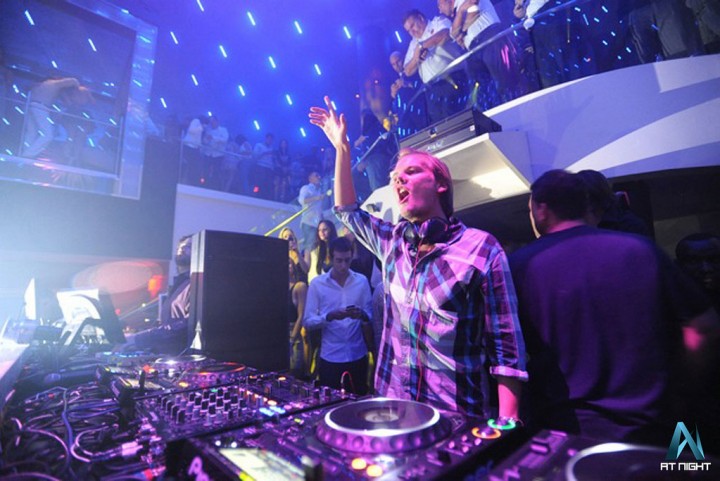 Tim Bergling (born 8 September 1989), known professionally as Avicii, Tim Berg, The Phoenix, Lois C, and Tom Hangs, is a Swedish DJ, remixer, and record producer. His debut single, “Seek Bromance“, reached the top 20 in several countries including the United Kingdom, Belgium, the Netherlands, and his native Sweden. In 2011, Avicii released “Levels” (sampling the song “Something’s Got a Hold On Me” by Etta James), which reached the top ten in the United Kingdom, Ireland, Austria, Denmark, the Netherlands, Germany, and topped the charts in Sweden.