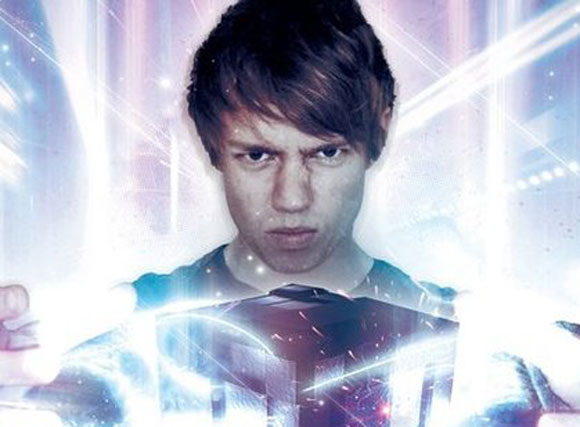 Gemini is a 21 year old Dubstep producer from Leeds. He released his debut EP ‘Blue’ in 2011 and followed up with the release ‘Graduation’ shortly after.

He has remixed many artists including Hadouken!, Ed Sheeran, deadmau5, and Jamiroquai, and is now set to collaborate with electro producer Feed Me on the upcoming Feed Me EP.