10 fun facts about this weekend’s inaugural TomorrowWorld in Atlanta 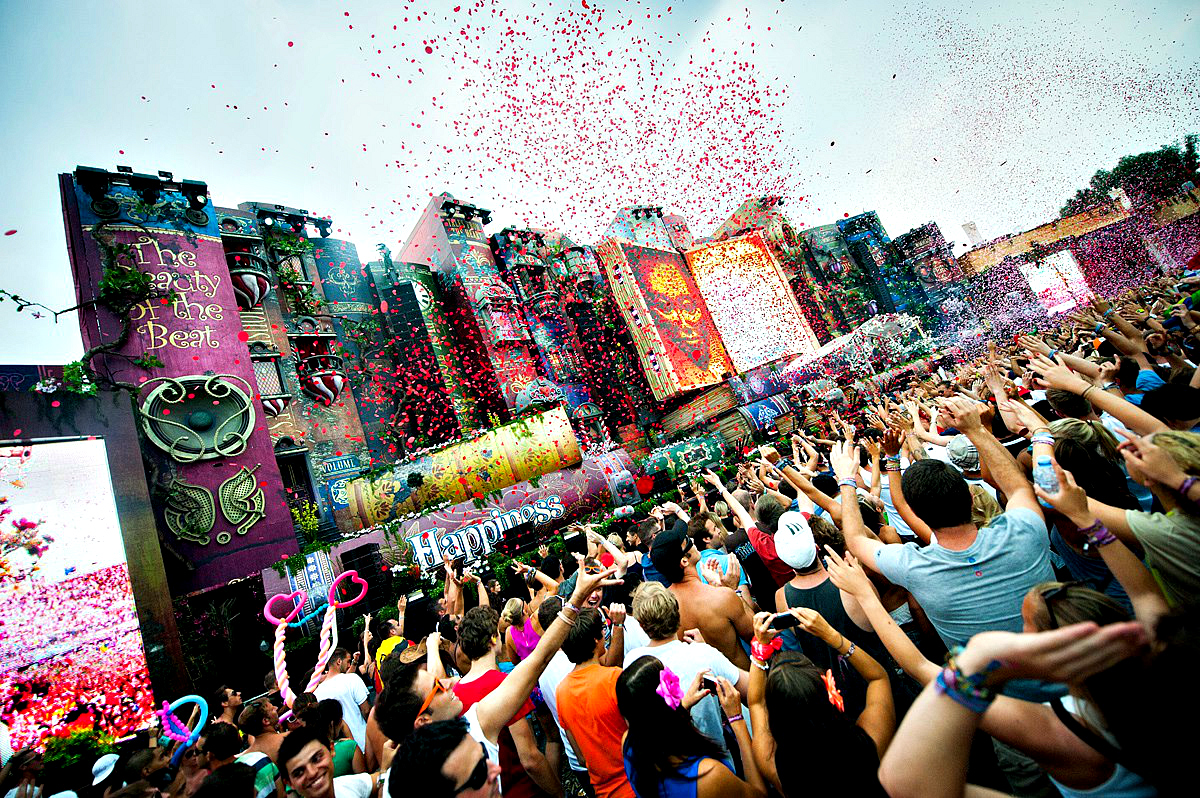 We’re just days away from the kickoff of the first ever TomorrowWorld and fans from around the world are flocking to Atlanta to experience the first international expansion of Belgium’s Tomorrowland festival brand.

Excitement has been building since plans of the expansion to the U.S. were officially announced in February.

The festival is produced by Netherlands-based promoter ID&T, who produces a number of major festival around the world including Tomorrowland, Mysteryland, Q-dance, Sensation, and now TomorrowWorld.

TomorrowWorld project director Shawn Kent was interviewed by Access Atlanta this week, where he revealed some fun facts about the event. Kent himself is a marketing veteran who spent 10 years working with Cirque du Soleil.

While the true magic of any festival rests on the shoulders of the attendees themselves, creative stage designs and immersive elements have a great influence on the overall vibe of the show. And that’s exactly where ID&T excels.

Here’s a look at some fun facts about this weekend’s TomorrowWorld:

10 fun facts about the inaugural TomorrowWorld 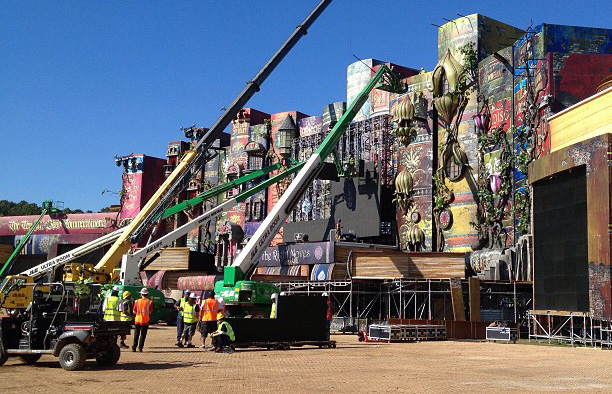 2. The main stage theme “The Book of Wisdom: Chapter Two” was first used at Tomorrowland in 2012. Seven other stages will be sprinkled throughout the festival grounds, each with its own theme.

3. It took over 80 shipping containers to transport the massive stage across the Atlantic Ocean over the past two months.

4. The Chattahoochee Hills festival site spans over 500 acres in the middle of an 8,000 acre farm. That’s more than five times the size of the Tomorrowland site in Belgium. This is the same site used for the much smaller CounterPoint Music Festival over the same weekend last year. 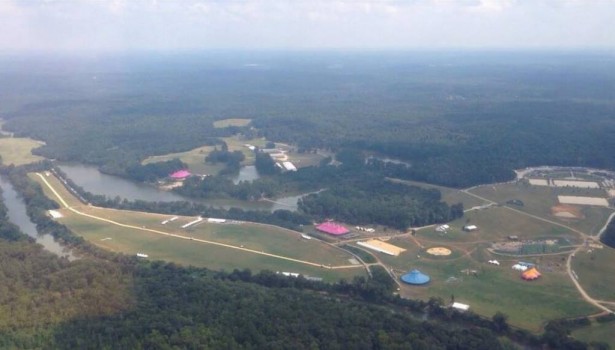 5. The land around the main stage was hollowed out to create a natural amphitheater setting. Additionally, the project team created its own wooden flooring — over 100,000 square-feet of it — which will serve as dance floors and be spread throughout the grounds on walkways to protect the land.

6. More than 75 different nationalities will be represented. Organizers are hoping to greet 50,000 attendees each day.

7. At least 30,000 people are expected to camp onsite in an area known as Dreamville. 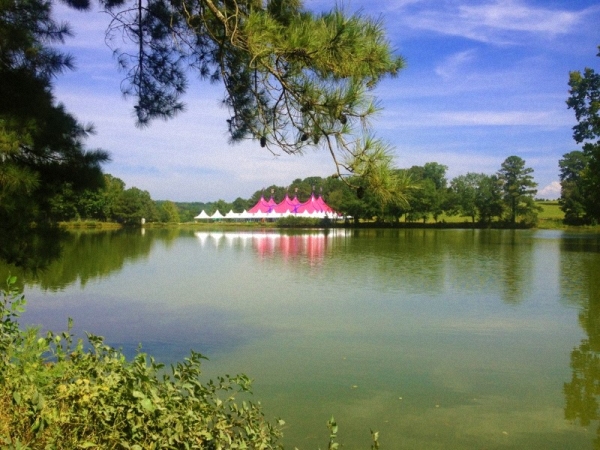 9. The economic impact of TomorrowWorld is estimated at $5 million. This includes money festivalgoers will spend on hotels, transportation, meals, and other essentials while in the Atlanta area.

10. Upwards of 300 DJs will perform over the three days, for a total of 38 hours of continuous music. This doesn’t include the campers-only pre-party on Thursday night known as “The Gathering.”

BONUS. Organizers have said they plan to hold the festival on the same site for the next 10 years.