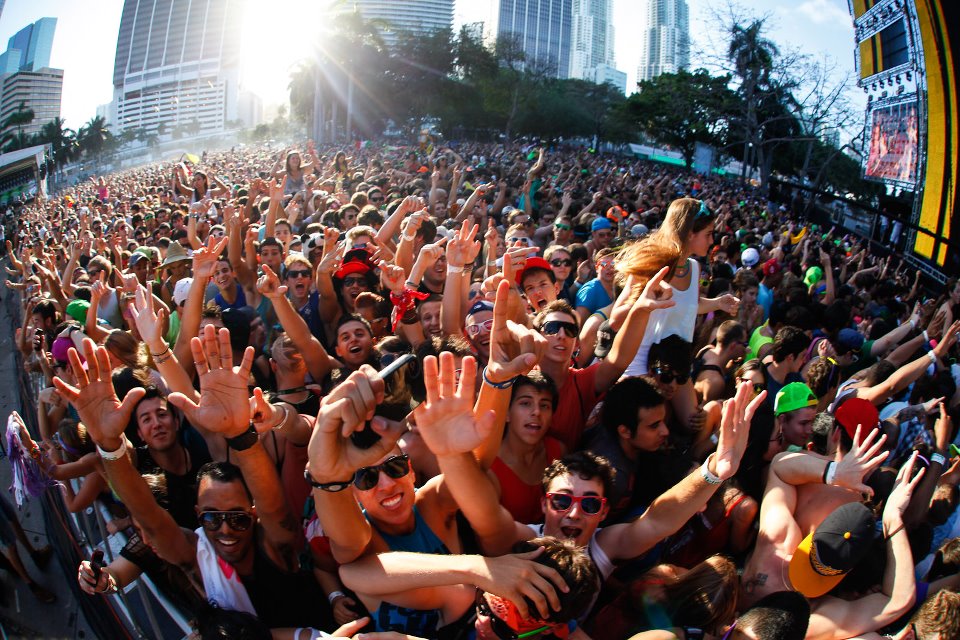 After today’s additions, we’re left only asking who ISN’T on the list? (See full lineup graphic below.)

And let’s not forget, there’s still a third phase to be announced soon.

In addition to the jaw-dropping lineup, Ultra also revealed daily performance schedules for each of the seven stages, including the newly designed, never-before-seen main stage.

And let’s not forget Swedish House Mafia, who will make Ultra the site of their final performances ever as a trio.

Unique to Ultra among other modern EDM festivals is the prevalence of live artist performances, which this year will include the likes of Boys Noize, deadmau5, Major Lazer, Matt and Kim, Infected Mushroom, Sleigh Bells, Snoop Dogg, The Weeknd, Crystal Castles, Disclosure, Pretty Lights, Krewella and more.

Sprinkled among the other stages include a wide variety of heavy hitters in the underground, techno and tech house genres.

Feeling overwhelmed? We are too.

This lineup and pile of awards Ultra has collected over the years speak to the quality of the festival and we have no doubt this will be an event fans and those in the industry will be talking about for decades.

Tickets are still available for both weekends ($299 GA; $749 VIP) so grab them while you can. We doubt they’ll be available for much longer.