CounterPoint Music Festival to return to Georgia in April 2014 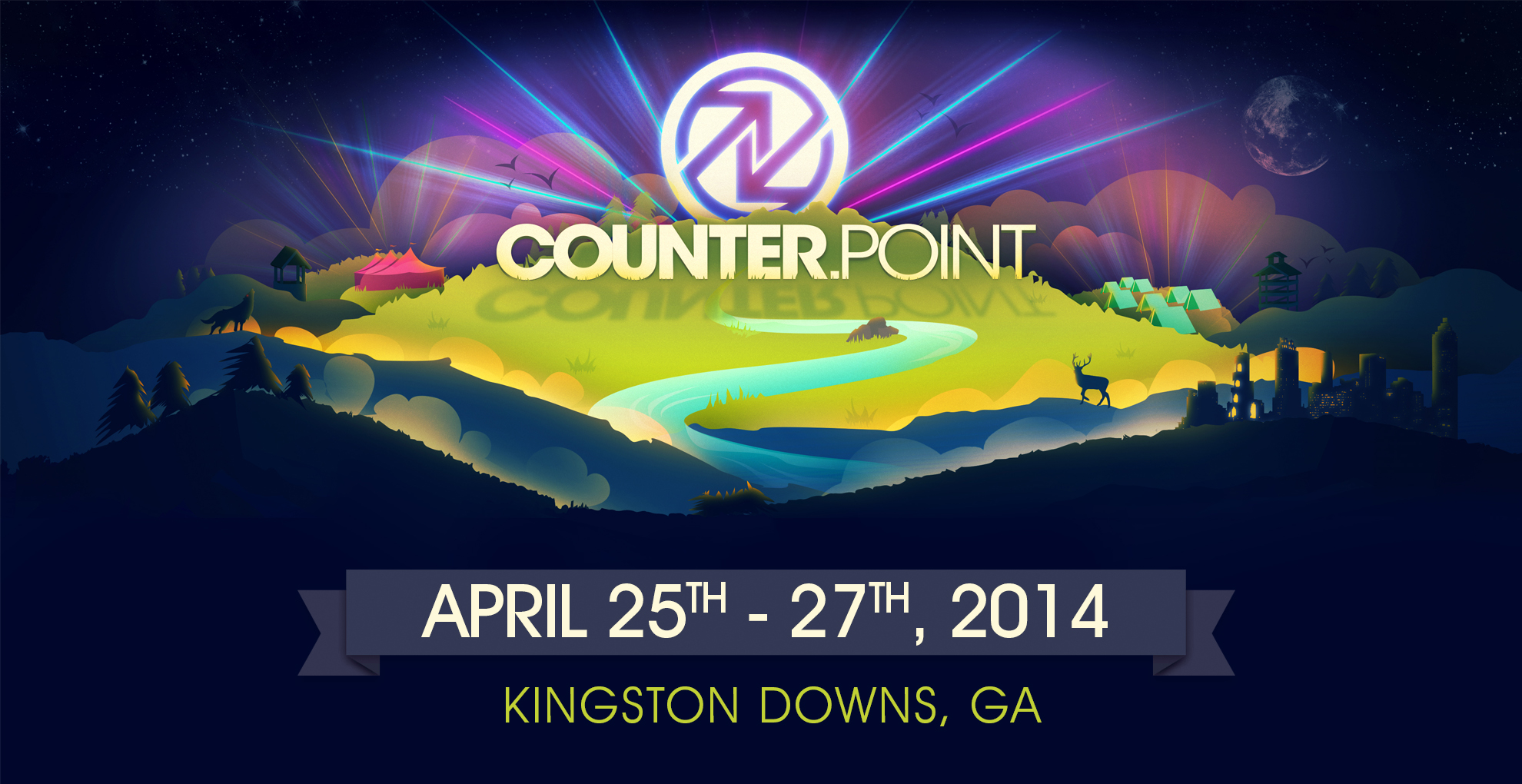 The second installment of CounterPoint Music Festival will be held April 25, 26, and 27, 2014 outside Rome, Ga.

The new 5,000 acre venue — Kingston Downs — has been home to the Atlanta Steeplechase for the last 20 years and is located 50 minutes from Atlanta.

Today’s news comes almost exactly one year from the anniversary of the first ever CounterPoint Music Festival, held last September at Chattahoochee Hills in Fairburn, Ga. — the new home of TomorrowWorld which is set to be held there this weekend. TomorrowWorld has vowed to make use of that venue for the next decade.

“We didn’t think we would be able to find a site that matched the beauty of Chattahoochee Hills, but we have,” said Kevin Earle, marketing director for festival organizer MCP Presents.

In a press release sent today, Kingston Downs is described as having “perfectly groomed green grass fields and rolling hills, with beautiful views of the Georgia mountains in the distance.” The venue is surrounded on three sides by the Etowah River. 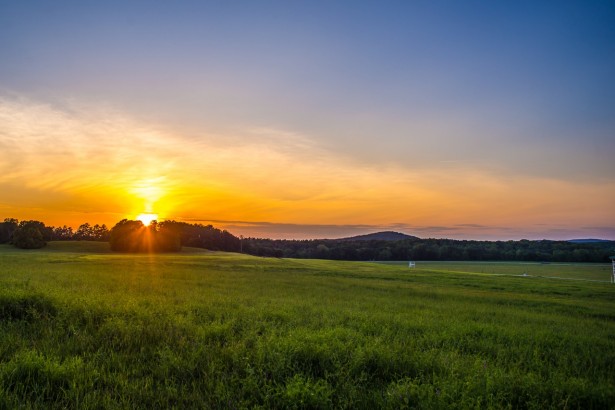 In January, MCP Presents made news when the Saugerties, N.Y. town board granted conditional approval for CounterPoint Music Festival to be held in their city this past July. Though that event never materialized, organizers went on record to assure fans “Atlanta is, and always will, be the home of CounterPoint.“

A lineup announcement is planned in November.