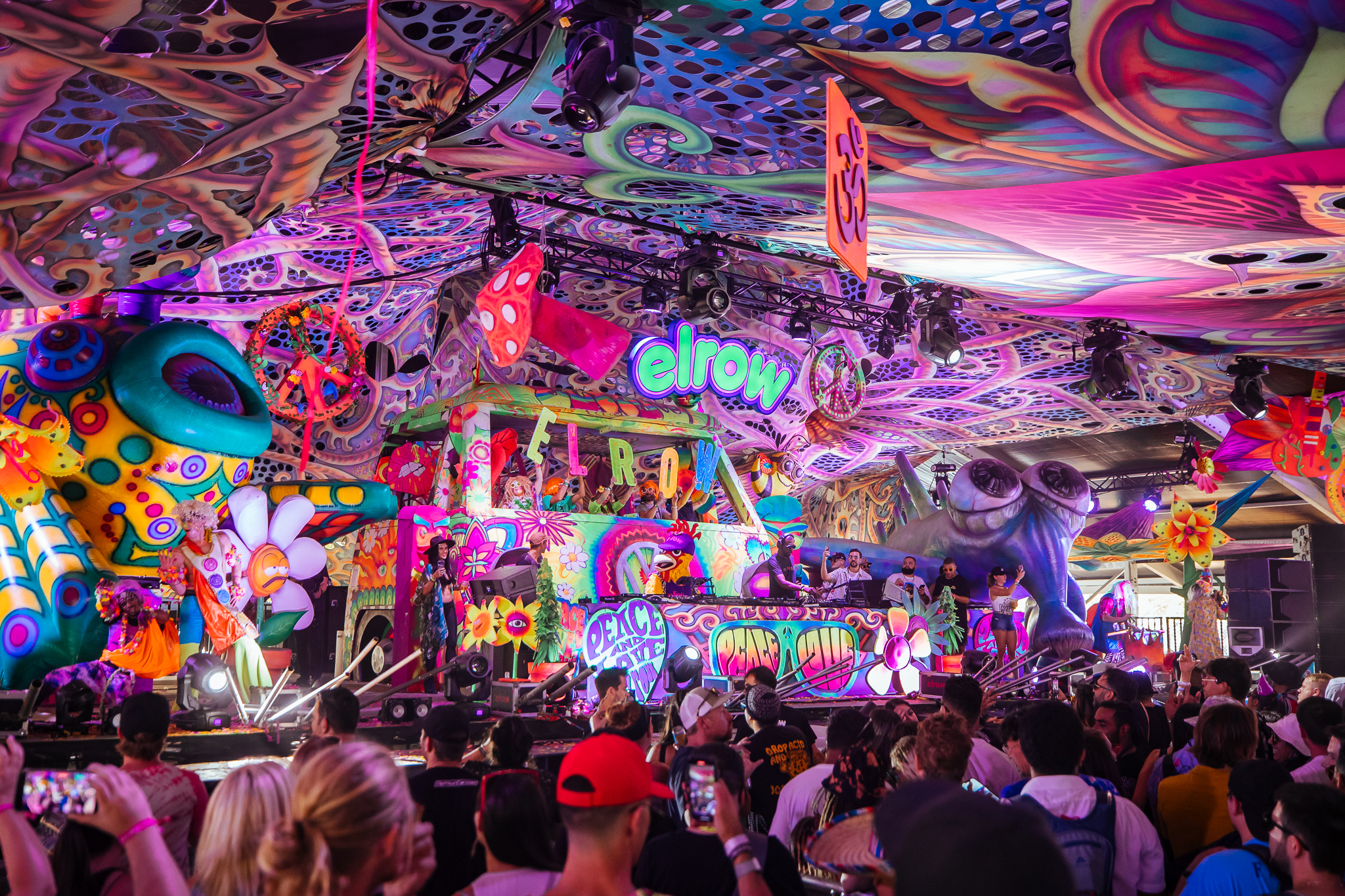 ARC Music Festival organizers have added additional artists to the lineup for the 2022 event, set for Sept. 2-4 at Union Park in Chicago, Ill.

In addition, Spanish party experts Elrow will again curate a stage throughout the Labor Day Weekend house and techno-focused event. This year’s stage theme will be “Rowmuda Triangle,” which originally debuted in Ibiza.

ARC Festival tickets are on sale now, priced at $289 for a three-day general admission pass. VIP options start at $469. Layaway options are available with a $95 deposit. The event is open to ages 18+. 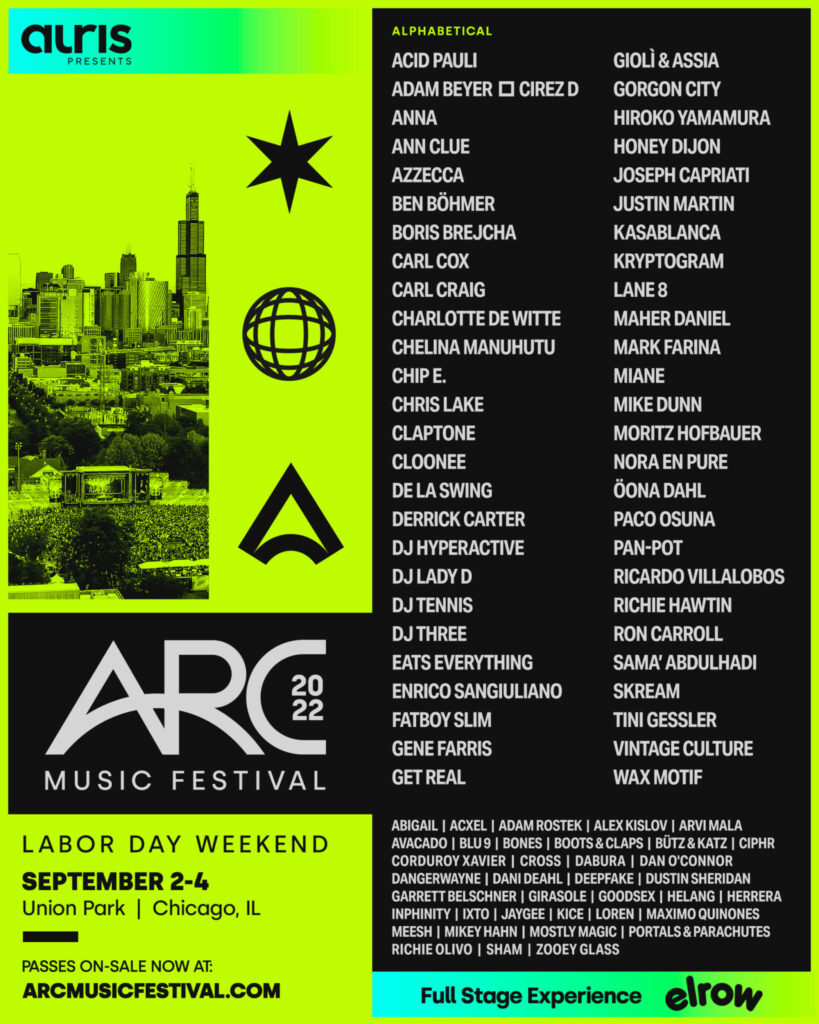