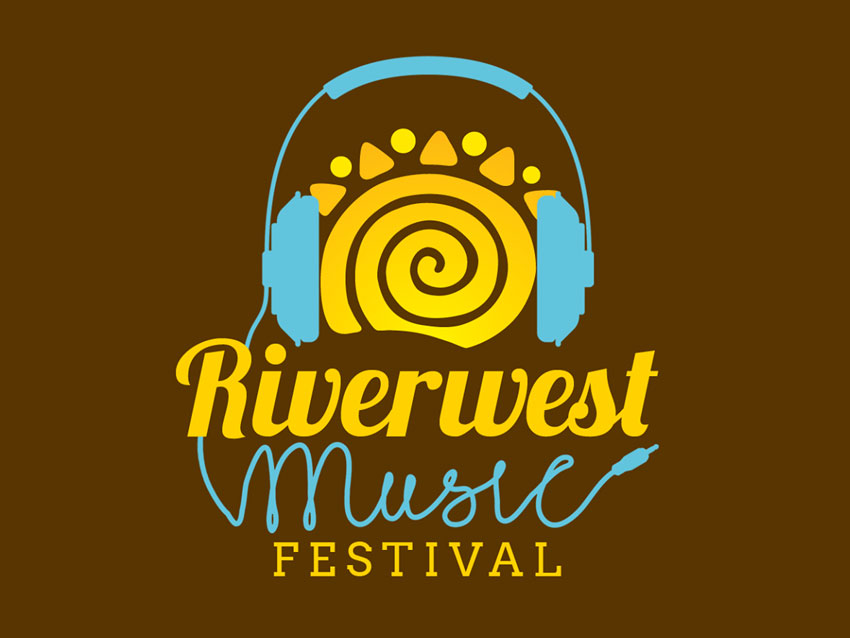 Riverwest, a new Chicago festival promising to showcase “the world’s finest in electronic music,” will debut over the July 4th weekend this summer.

Details are scarce but a Facebook page for the festival notes the event will span three days — July 4, 5, and 6, 2014.

Organizers have already squashed rumors that Riverwest is replacing Wavefront, which is traditionally held over the same weekend.

The specific location and further information will be revealed later next week but we’re told it will be held “around Goose Island.”