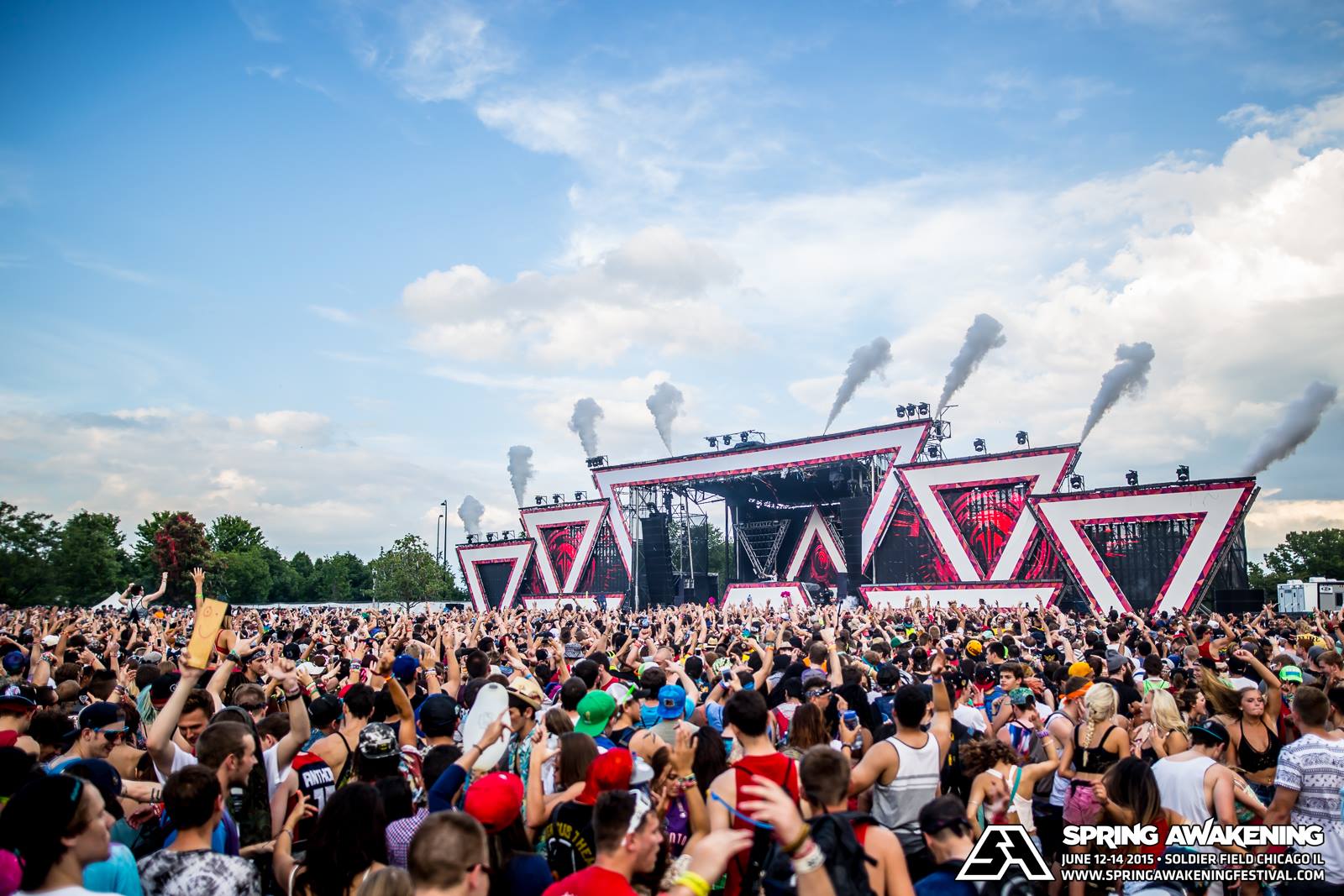 Chicago’s Spring Awakening Music Festival will return this year according to an update posted last week on the Facebook page for Trance Arena, one of the festival’s themed stages. But the event’s 2016 location and dates are still unknown. 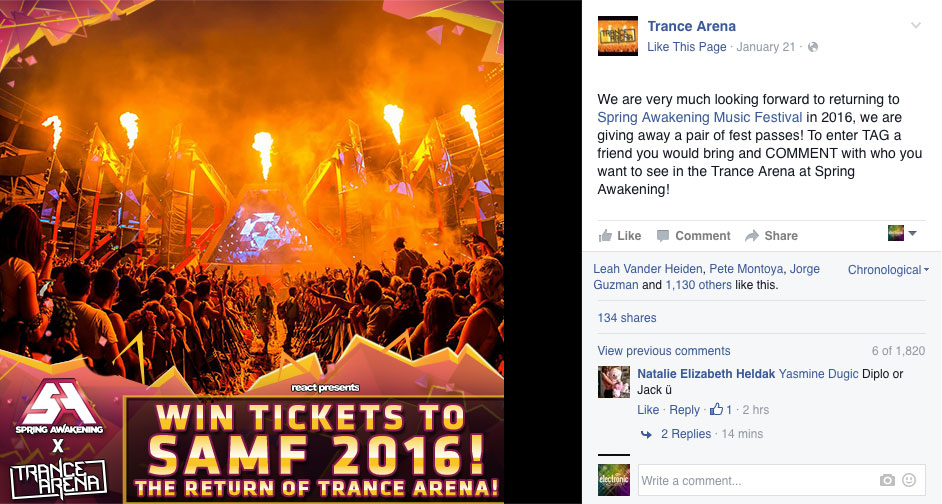 For the past four years, the multi-day festival has been held at Soldier Field on the second weekend of June, but that venue will this year serve as host to the Copa America Centenario soccer tournament throughout much of the month.

If organizers React Presents were planning to host the festival during the weekend of June 10-12, it would need to be held at a new venue. However, a meta description within the coding of the event’s website claims “Spring Awakening returns to historic Soldier Field in Chicago 2016,” hinting that the dates will be the only change.

It’s not likely the festival will be held later in June due to competition with Electric Daisy Carnival (EDC) in Las Vegas (June 17-19) and Electric Forest in Michigan (June 23-26).

A spokesperson for React Presents did not respond to a request for comment. The festival’s main Facebook page has made no mention of a 2016 event.

When the official announcement is eventually delivered, it will undoubtedly arrive much later than in year’s past. Tickets for the 2015 edition of Spring Awakening had already gone on sale in December 2014.