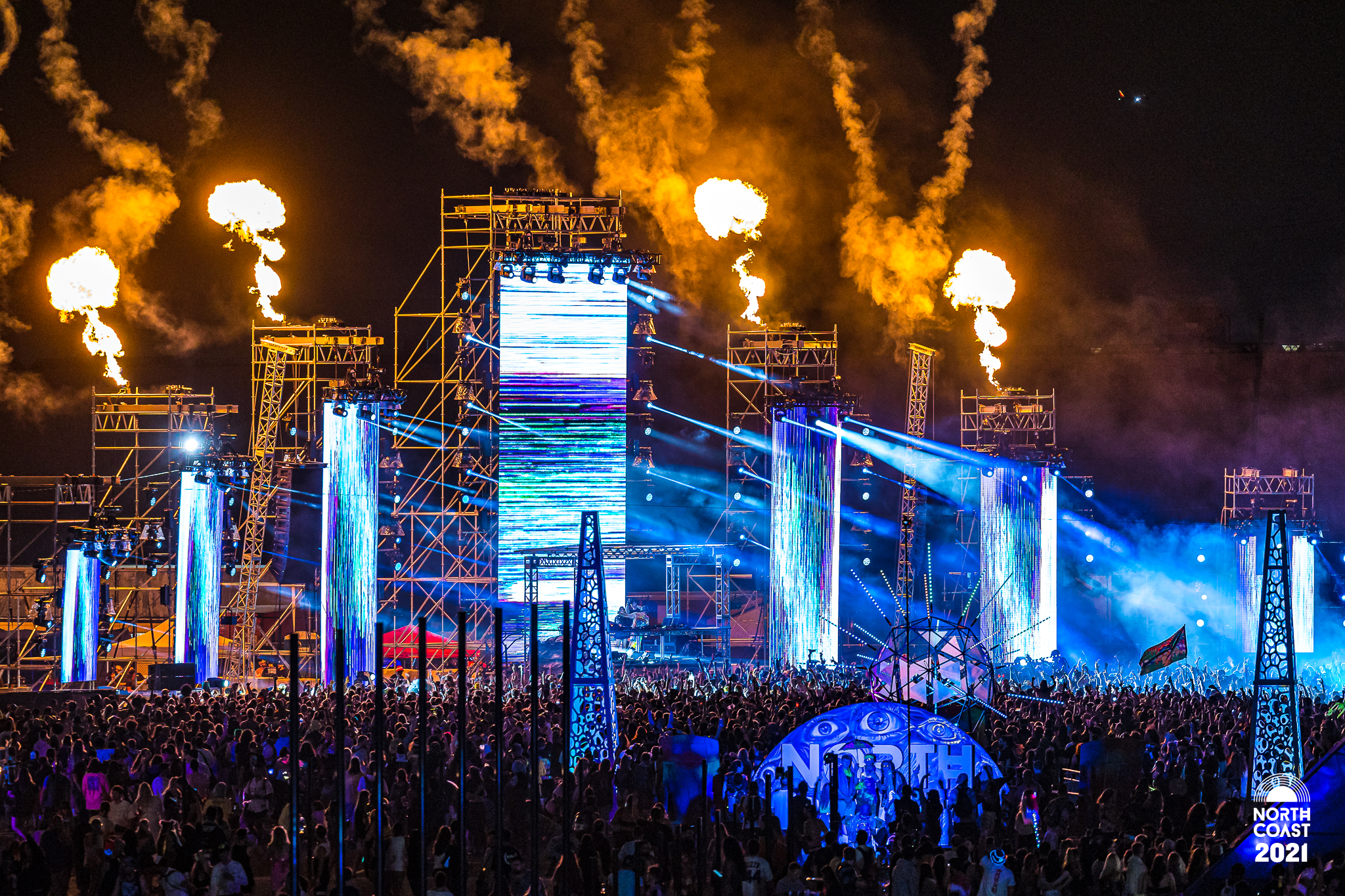 North Coast Music Festival organizers have revealed a second round of artists who will perform at this year’s event, set for Sept. 2-4, 2022 at SeatGeek Stadium near Chicago in Bridgeview, Ill.

North Coast Music Festival tickets are on sale now, priced at $191 for a three-day general admission pass. VIP passes are $365.50 plus fees. 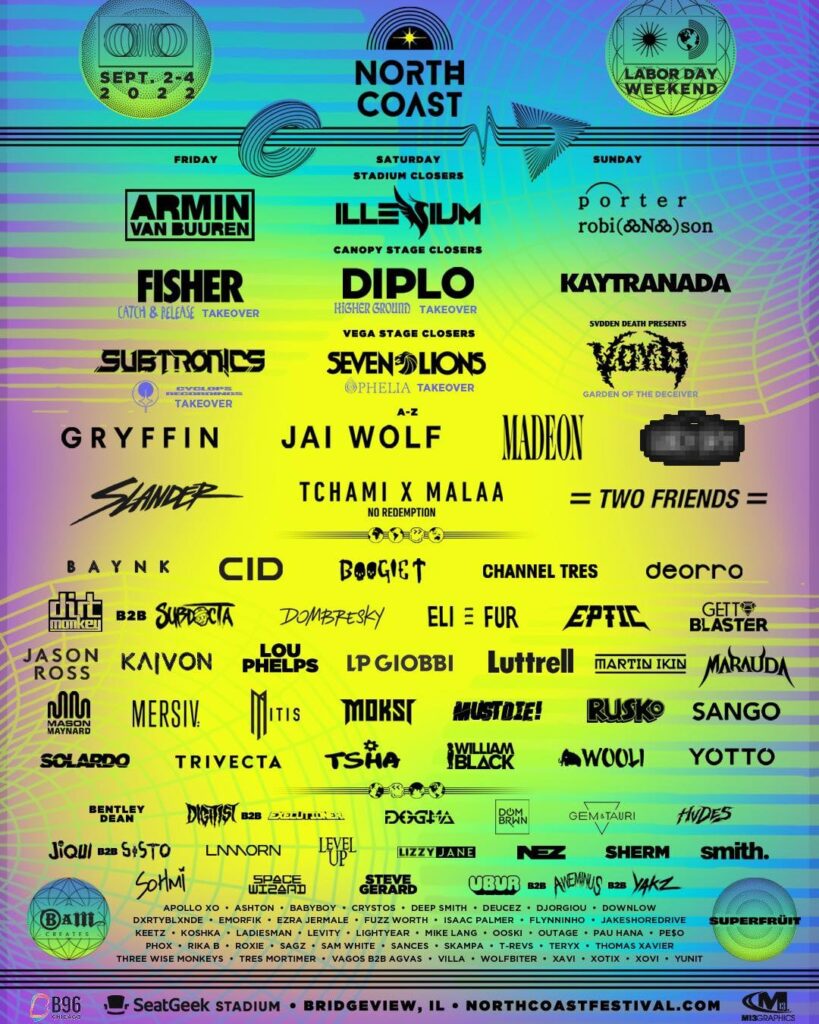