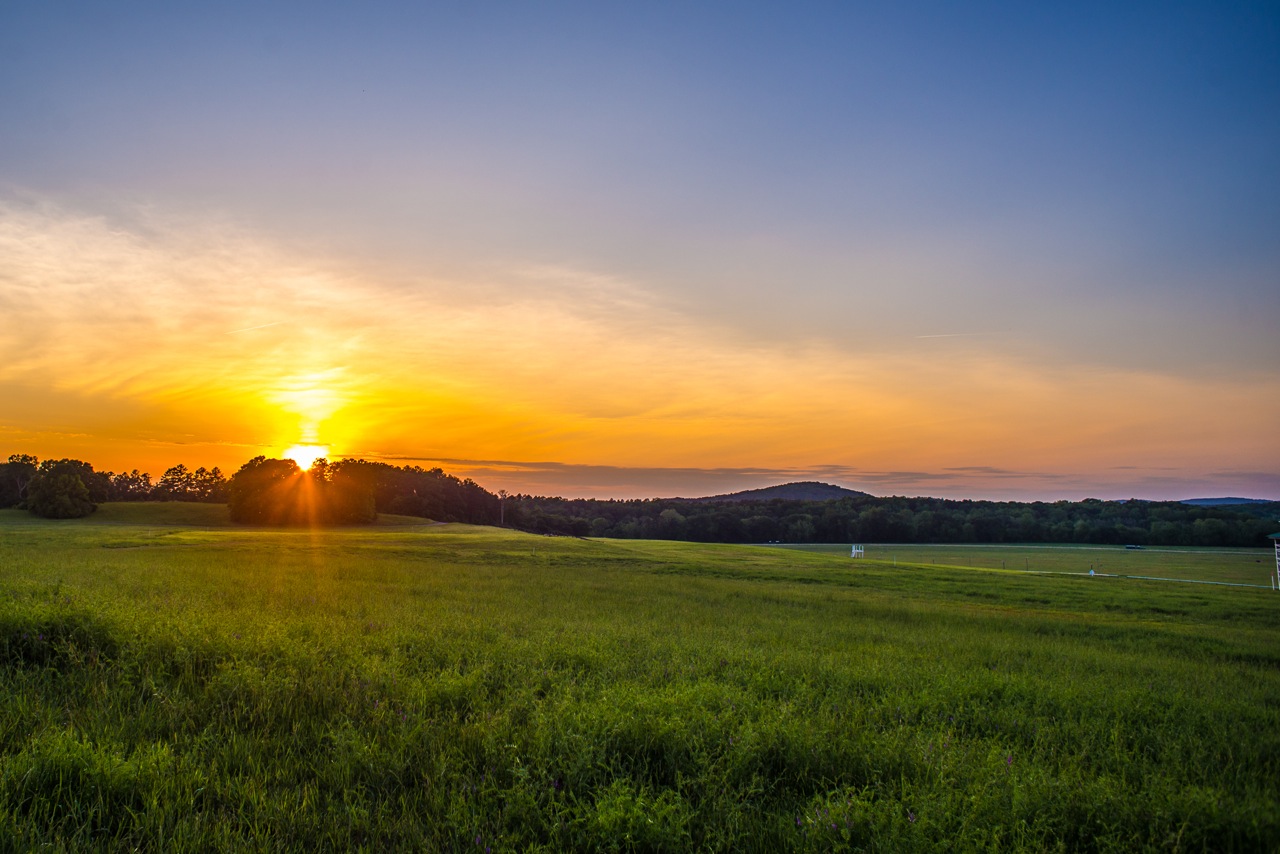 Rising to the top of today’s announcement is the first confirmed hometown performance by Atlanta’s own Outkast, who just last week announced they’d play Coachella and nearly 40 festivals this year.

More than 75 acts from a diverse array of genres will appear across four performance spaces throughout the three-day weekend.

Previously held at the TomorrowWorld site in Chattahoochee Hills, CounterPoint will this year debut its brand new 5000-acre site in Kingston Downs, Ga., located just outside Rome and an hour from downtown Atlanta.

In addition to a full weekend of musical performances, CounterPoint will also feature an expansive onsite campground, the Georgia Eats food court, the CounterPoint Cares Non-Profit Center, carnival rides, the CounterPoint Arts Village, and plenty of other onsite activities and areas to relax.

Daily shuttle service from Atlanta and other area locations is planned. 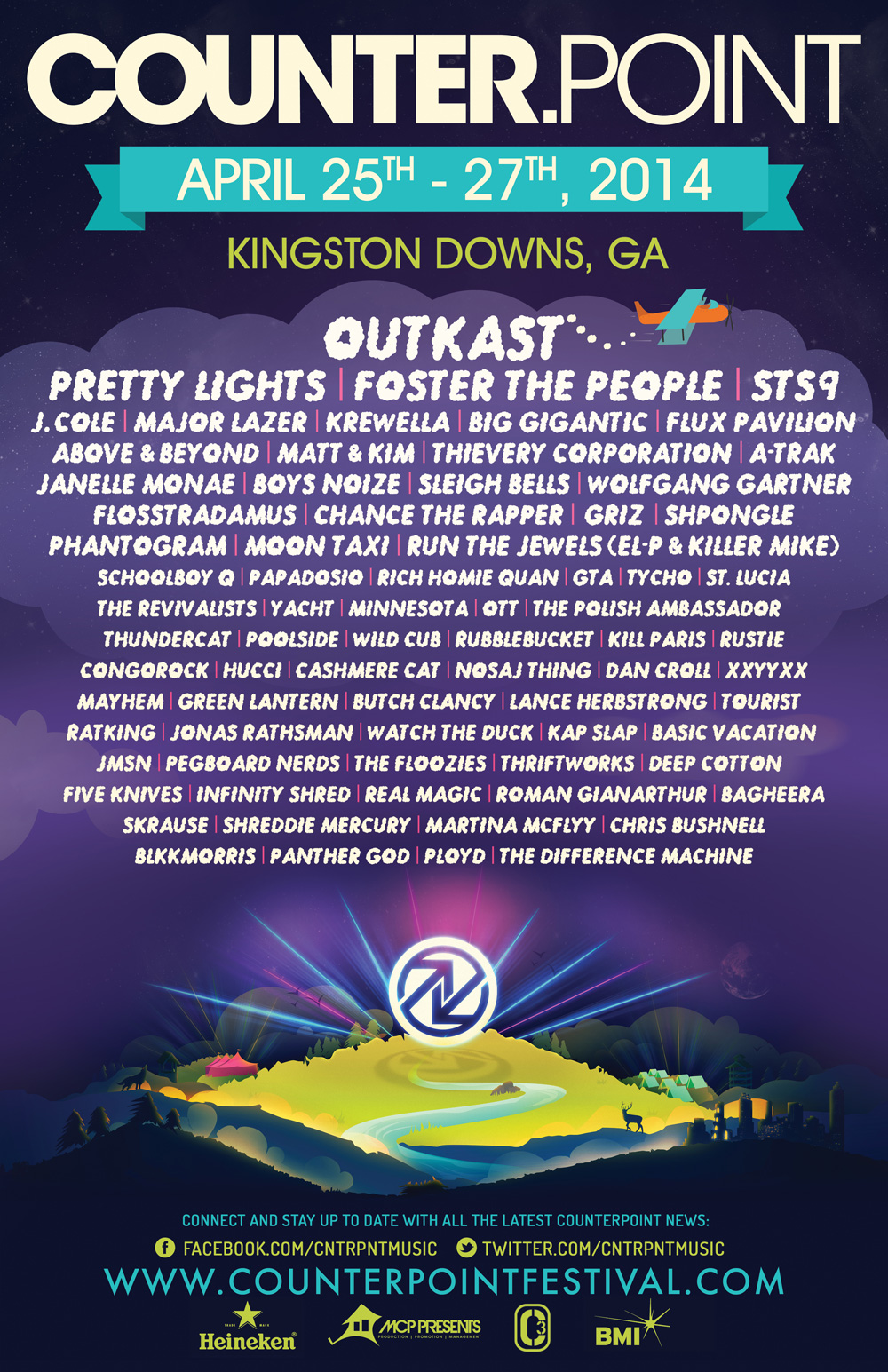