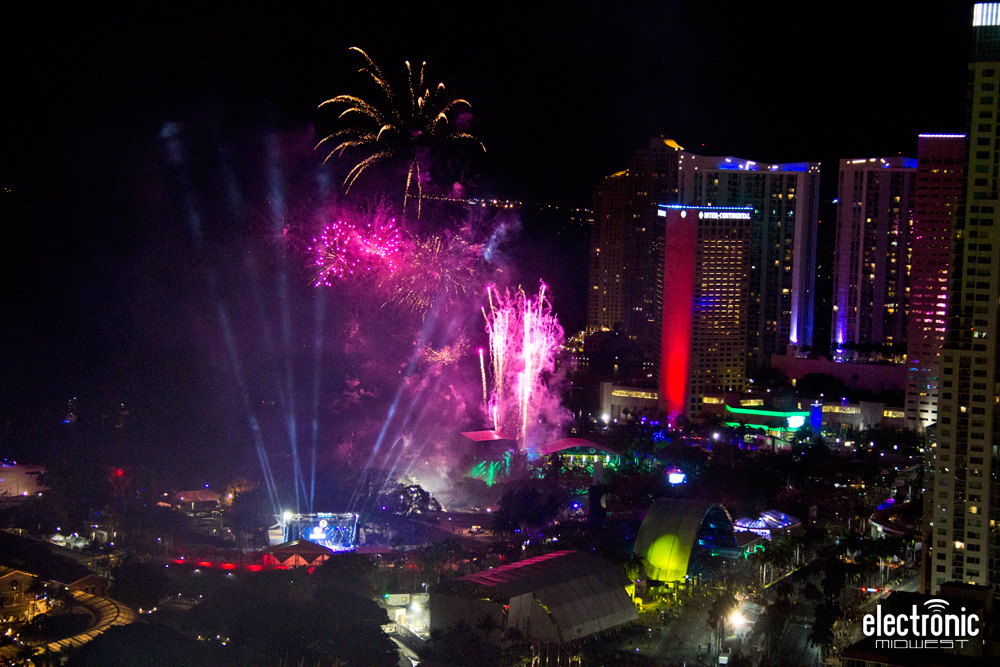 Much like the first weekend, you’ll be able to experience the sights and sounds of Ultra through a live video stream on UMFTV‘s YouTube channel, via the audio stream on SiriusXM’s Electric Area (channel 52), and on the newly launched 24/7 UMF Radio on Digitally Imported (DI).

#ULTRALIVE on UMFTV‘s YouTube channel will feature select artists and set throughout the weekend and will be available for viewing across the world with no geo-blocking. Feed schedules will be announced on the day of the show.

UMF Radio will continue to be available via SiriusXM internet radio online and through the smart phone app on SiriusXM Limited Engagements 4, in the Dance/Electronic category through Wednesday, April 24.

Don’t have a SiriusXM subscription? You can get FREE 30-day online streaming trial to listen free on your computer, tablet and smartphone.

Listeners without SiriusXM now have an additional option: 24/7 UMF Radio on Digitally Imported (DI). UMF Radio on DI streams live sets from all the major stages at the festival over six different channels. The online-only station will stream all Ultra Music Festival’s throughout the year, including those in Brazil, Argentina, Chile, Ibiza, Korea and Croatia.