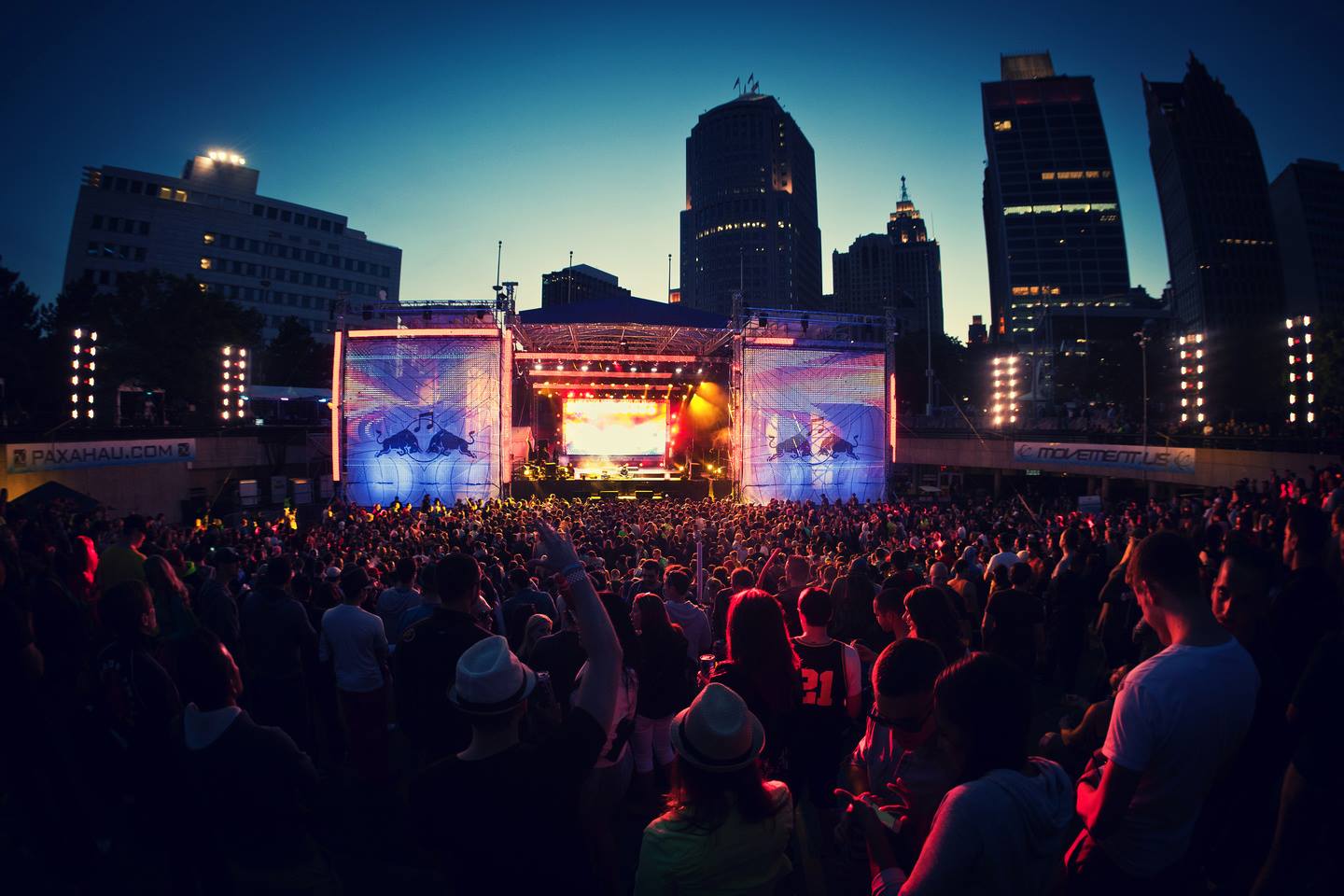 Rising to the top of the list for the 2014 event — set for May 24-26 — include Detroit techno pioneer Richie Hawtin, dance music icon Carl Cox, the versatile DJ/producer Loco Dice, and BBC Radio One’s Pete Tong.

“We really wanted to have some fun with the lineup this year and showcase artists that continue to reinvent the wheel of electronic music as well as a slew of hometown favorites who are legends in their own right,” said Chuck Flask, Movement’s artist coordinator.

In addition to showcasing over 100 artists, Movement also hosts official after parties, art displays, and an interactive technology center featuring industry gear. Over 107,000 attended the 2013 festival.

Movement tickets are on sale now, starting at $110 for a three-day weekend pass. VIP passes start at $230. 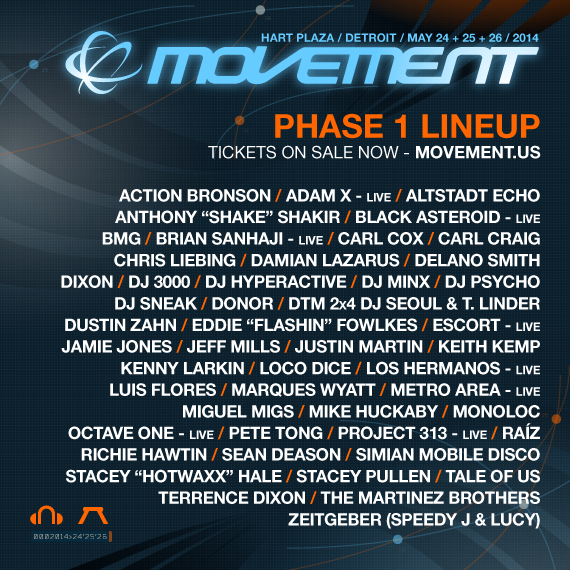