Eight road-trip-worthy dance music festivals to round out 2013 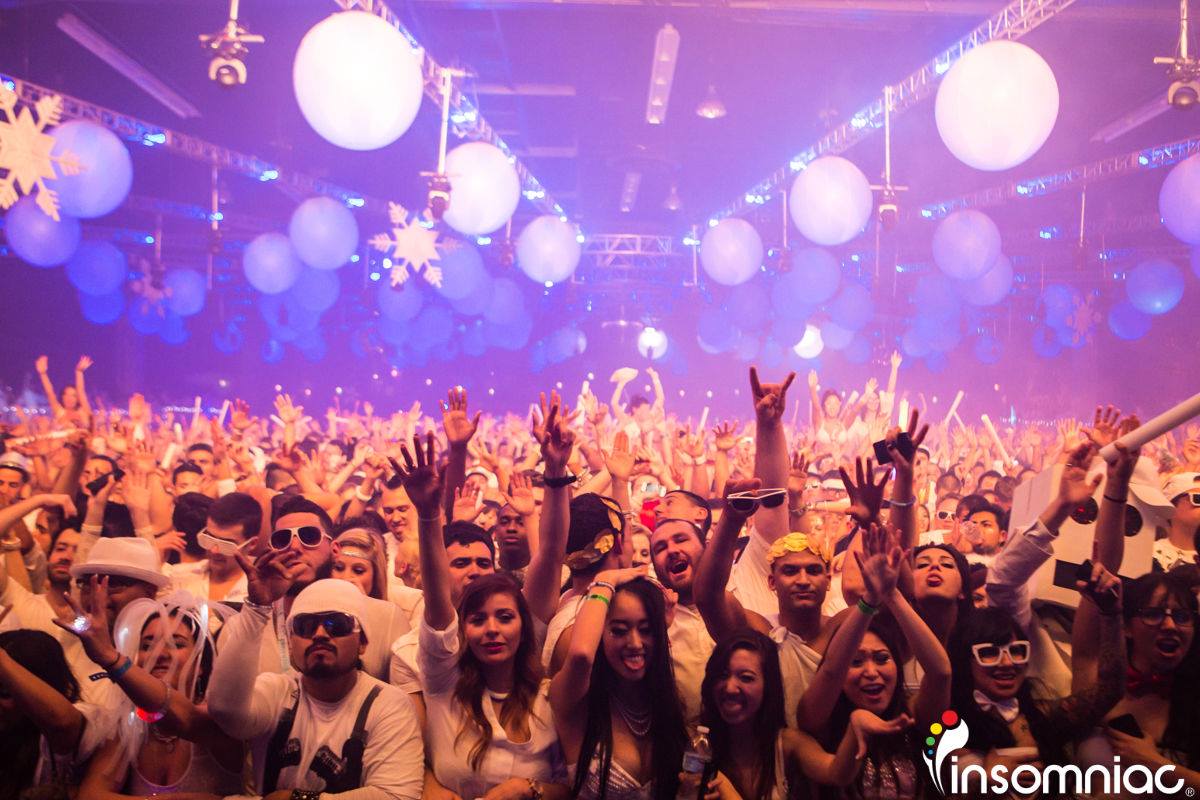 It’s been a another incredible year for dance music in America.

Attendance numbers continue to grow. Famed festival brands from Europe have migrated across the Atlantic, and ours have drifted there. Artists have embarked on aggressive cross-country and worldwide tours. And the number of promoter acquisitions and mergers this year proves the dance music industry is bigger than ever.

But it’s not over yet.

Here’s a look at some of the best road-trip-worthy (okay, maybe flight-worthy for some) dance music festivals happening around the country later this month to help give 2013 the farewell celebration it deserves.

Dec. 29-31; Lake Tahoe Community College; All Ages
The lone three-day festival of the bunch, Snowglobe is especially unique because it’s an outdoor festival. While there are some heated areas, most of the festival stages are uncovered, with nighttime temperatures dipping into the teens. So don’t forget to bundle up as you head out to dance among the snowy mountains and ski lifts while Tiesto, Kaskade, Zeds Dead, Antique, Gramatik, Dillon Francis, Claude Von Stroke, Kill Paris, The Polish Ambassador, and many more provide the soundtrack. Tickets are still available.

Dec. 31; WaMu Theater; 18+
We think everyone’s New Year’s resolution should be to to worry less and dance more. And this year you can get a head start on that goal at the Northwest’s biggest New Year’s party. Produced by USC Events (who brings you Paradiso festival each June), Resolution NYE will feature music by Above & Beyond, Knife Party, AC Slater, Adrian Lux, Crizzly, Digital Lab, Doctor P, Emma Hewitt, Figure, Fury, Gladiator, Loudpvck, Lazy Rich, Must Die, Nervo, and The M Machine. Organizers are also promising special effects to kickoff Nervo’s set at 8 p.m. Tickets are still available.

Dec. 30-31; Valleyview Casino Center; 18+
We all lose track of time sometimes, especially when a casino is involved. An evening on the dance floor after hours on the blackjack tables will surely have you yelling “OMFG! It’s 2014?” when the clock strikes midnight. Performers for LED’s annual event include Boys Noize, Diplo, Laidback Luke, Nero, Madeon, Nervo, Feed Me, GTA, Bro Safari, DJ Snake, Ookay, Henrix, Brazzabelle, and Cole Plante. Limited tickets are still available.

Dec. 27-28; Hampton Coliseum; All Ages
Bass and lights: quintessential elements of any dance music show. And there’s sure to be plenty of each as Pretty Lights and Bassnectar join forces to co-headline the third annual “Basslights” celebration. While the two artists will perform both nights, Big Gigantic and Keys N Krates will join for support on Dec. 27; Datsik and Michal Menert join on Dec. 28. Two-day and single day tickets are available.

Dec. 31; Anaheim Convention Center; 21+
Insomniac Events continues their Wonderland-themed festival series in a special white-clothing-only event to close out the year. They take their white attire requirement seriously — you won’t be admitted if you’re wearing anything else. Musical talent includes ATB, Congorock, Cosmic Gate, Dash Berlin, Laidback Luke, and Steve Angello. And since it’s an Insomniac event, you know the production and special effects will be top notch. Tickets are still available.