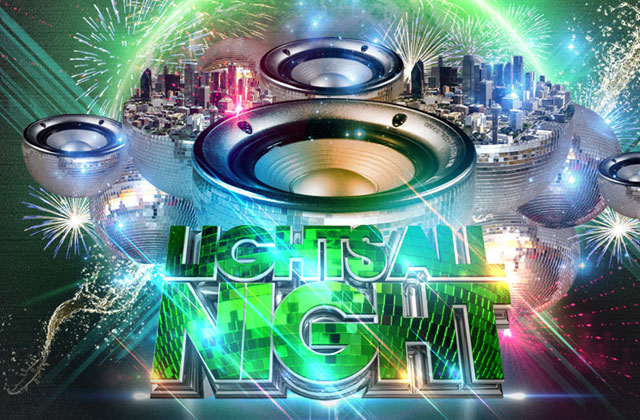 Lights All Night, Dallas’s pre-NYE celebration, today announced several additions to the lineup and a third stage for the Dec. 27 and 28 festival at the Dallas Convention Center.

On Sat., Dec. 28, Protohype and Solomon will now join Above & Beyond, Major Lazer, A-Trak, Paper Diamond, Dirtyphonics, and Nom De Strip on the Boombox stage.

Two-day general admission tickets are on sale now for $155 plus taxes and fees. Single day tickets start at $89. 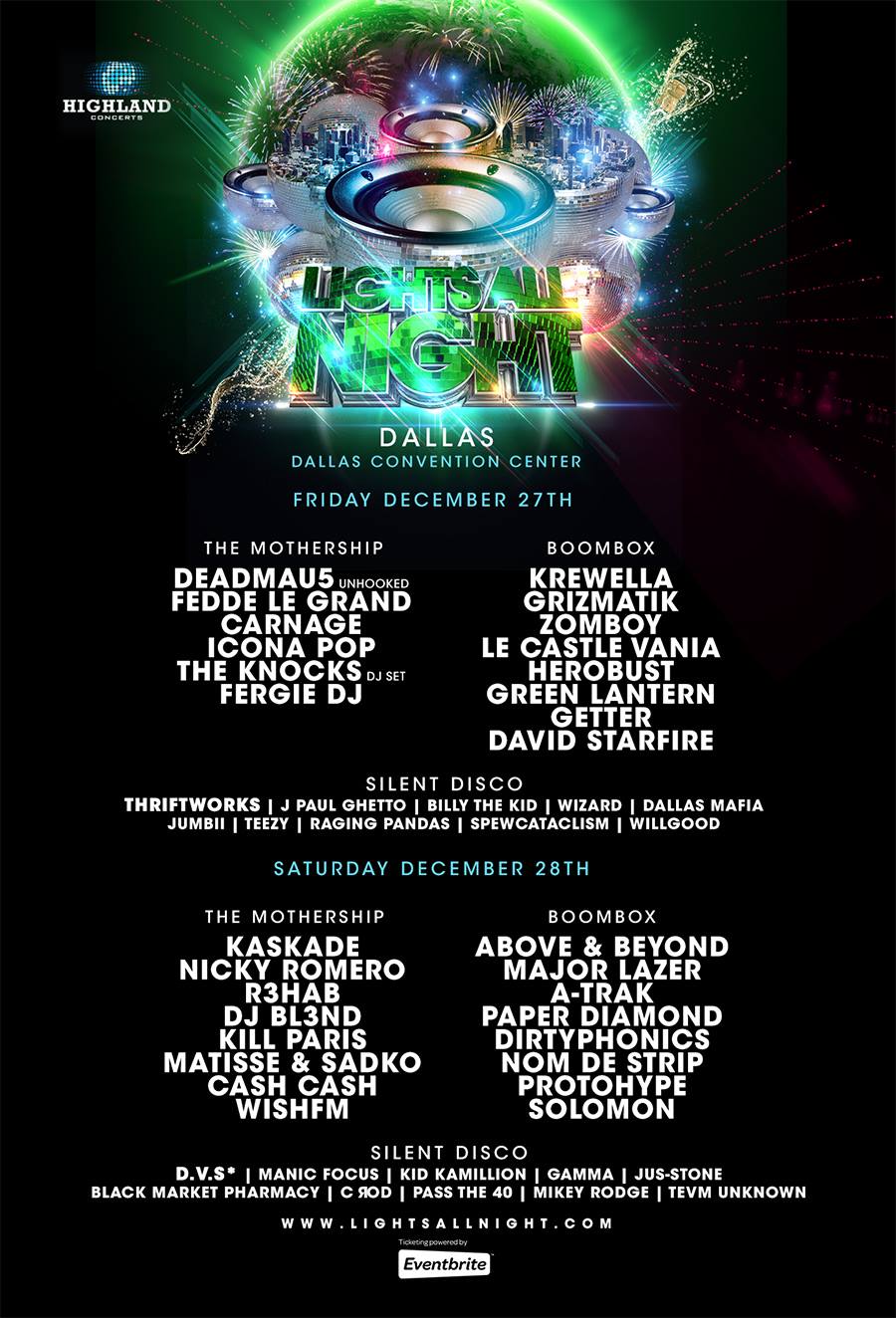