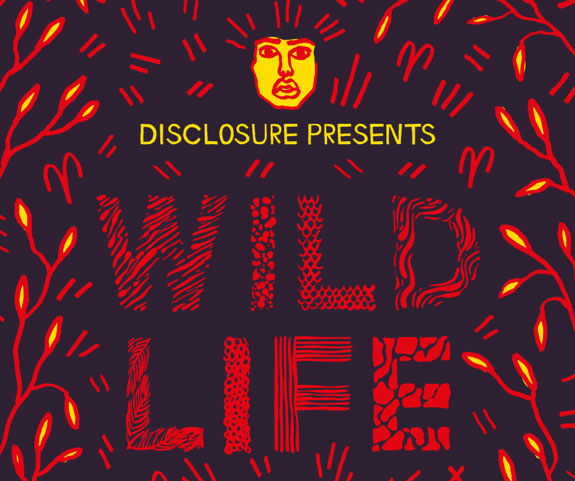 The series will also stop through Los Angeles on April 18, with more dates and events to be announced.

Disclosure made significant strides in 2013 after the release of their debut and Grammy-nominated album Settle. The duo was also named 2013’s “Most Blooged About Band” by Hype Machine, had a sold out North American headline tour, and released their “F For You” remix with R&B legend Mary J. Blige.