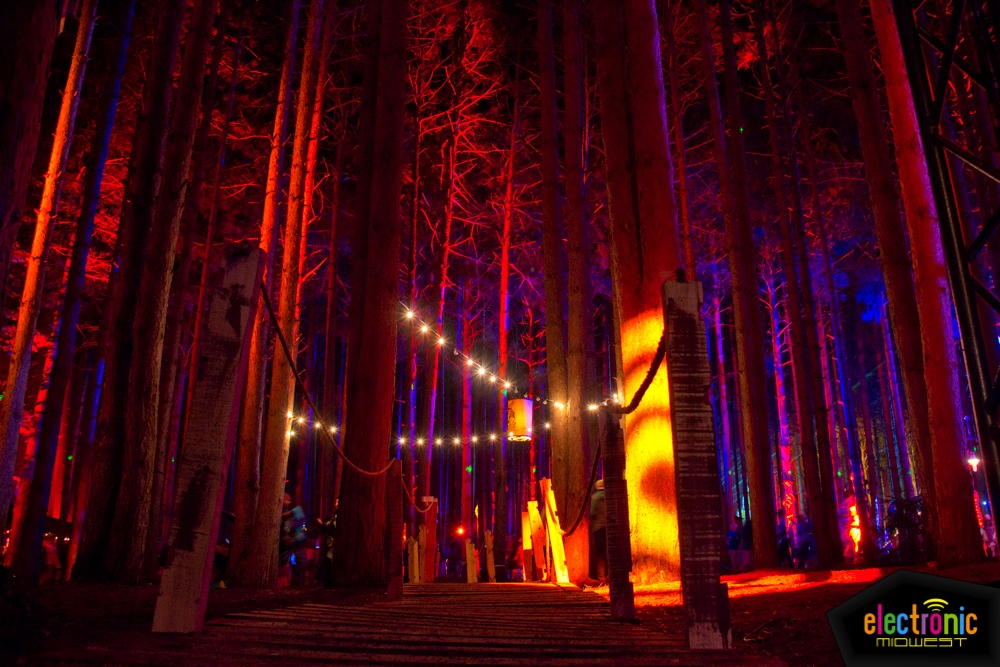 A Memorandum of Purchase and Sale Agreement filed for record in Michigan’s Oceana County on Feb. 6 reveals a deal between Progressive Resorts, LLC and Michigan JJ, LLC, a newly formed Delaware company with direct connections to SFX.

The purchase agreement is signed by Michigan JJ’s Chief Financial Officer Richard Rosenstein, who also holds the position of CFO at SFX.

Double JJ Ranch is currently owned by Antler Bar Amusements, but the property was held by Progressive Resorts prior to a September sale. As part of the sale, a court granted Progressive the opportunity to redeem the property and collateral before May 14 if the company is able to satisfy their $7.6 million debt plus interest.

Enter SFX, whose recent buying spree of other dance music companies illustrates their interest in the festival and financial ability to bail Progressive out of debt.

Electric Forest producers Madison House/AEG signed a 20-year lease agreement with the resort in 2010. While the lease is listed among the property’s assets, specifics of the Progressive/Antler Bar sale allow Progressive to redeem only assets of their choosing.

This gives Progressive — or SFX, if the sale solidifies — the chance to redeem the physical property but not the lease agreement with Madison House/AEG, severing the agreement and potentially leaving Electric Forest without its home in Rothbury.

The lease does allow for renegotiation of terms in the event of an ownership change at Double JJ.

While not an outright sale, a Memorandum of Purchase and Sale Agreement is a legal affidavit stating an agreement has been reached with the owner for the sale of their property and can be used to prevent the seller from entertaining other offers.

Madison House/AEG filed a court motion last week seeking a temporary restraining order and preliminary injunction in hopes of preventing the owners from separating the lease from the property.

Electric Forest has assured fans that the “show will go on” for 2014, but the festival’s ability to utilize Double JJ Resort in the future is unclear. Madison House/AEG claims over 21,000 advance tickets have already been sold prior to any lineup announcements.

“There is absolutely no truth to the rumor that SFX is doing anything to halt Electric Forest,” an unnamed SFX spokesperson told SPIN magazine.

“In fact, we agreed to rescue the property owner and then another party began a legal proceeding, much to our surprise. Electric Forest is a great festival held on a great site. We regret the actions of others, but we assure all fans of Electronic Music that we only are interested in expanding the offerings available to EMC [Electronic Music Culture] fans.”

This isn’t the first time SFX has moved in on another promoter’s turf.

The next court hearing in Oceana county is scheduled for Feb. 24.

SEE ALSO: Fans to SFX: Don’t mess with our Forest