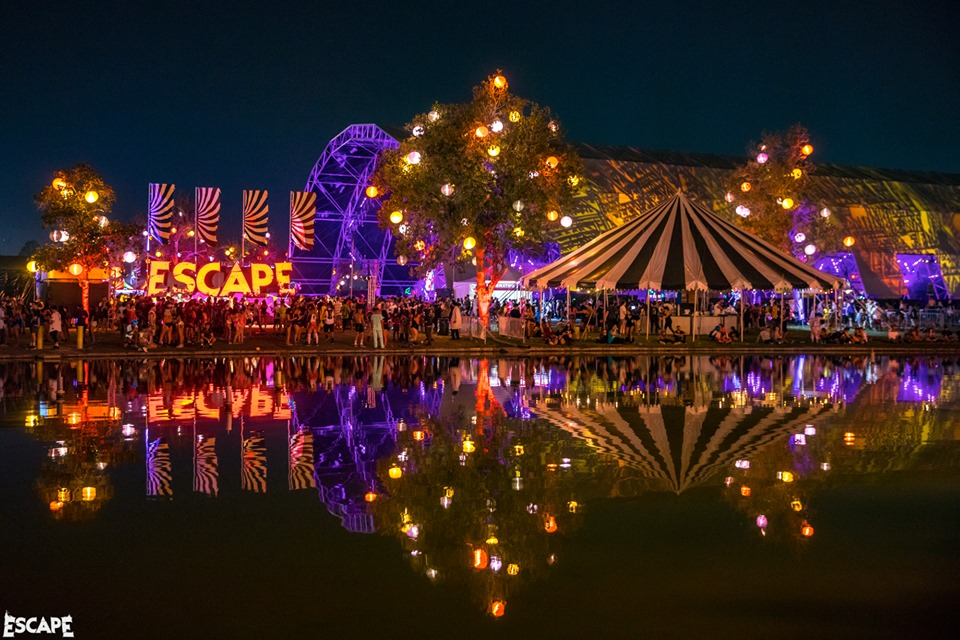 Insomniac Events has revealed the full artist lineup for their Escape: Psycho Circus Halloween festival, set for Oct. 25 and 26, 2019 in San Bernadino, Calif.

Aside from the lineup, the true star of this festival is the mind-blowing “Asylum” haunted maze with Hollywood-style theatrics, actors, and special effects. This year’s event also promises never-before-seen stage designs, more theatrical performers, and newly themed areas, art installations, and décor.

Escape: Psycho Circus tickets are on sale now, starting at $199.99 for two-day general admission passes and $349.95 for VIP passes. 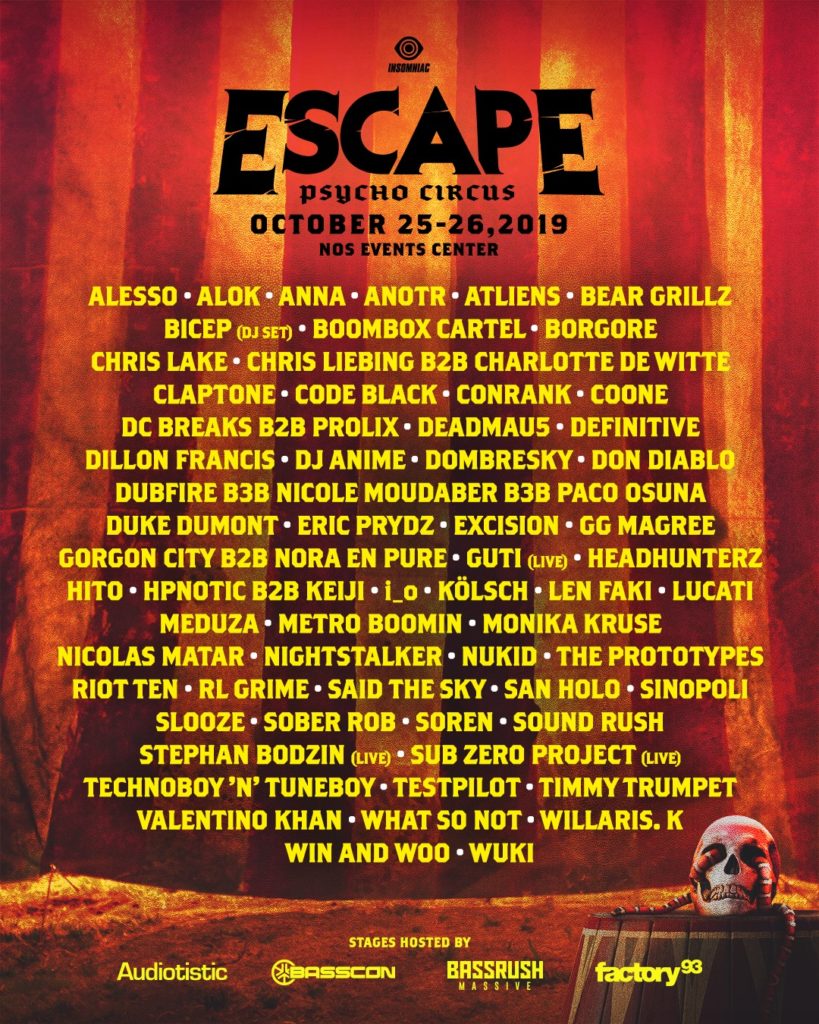