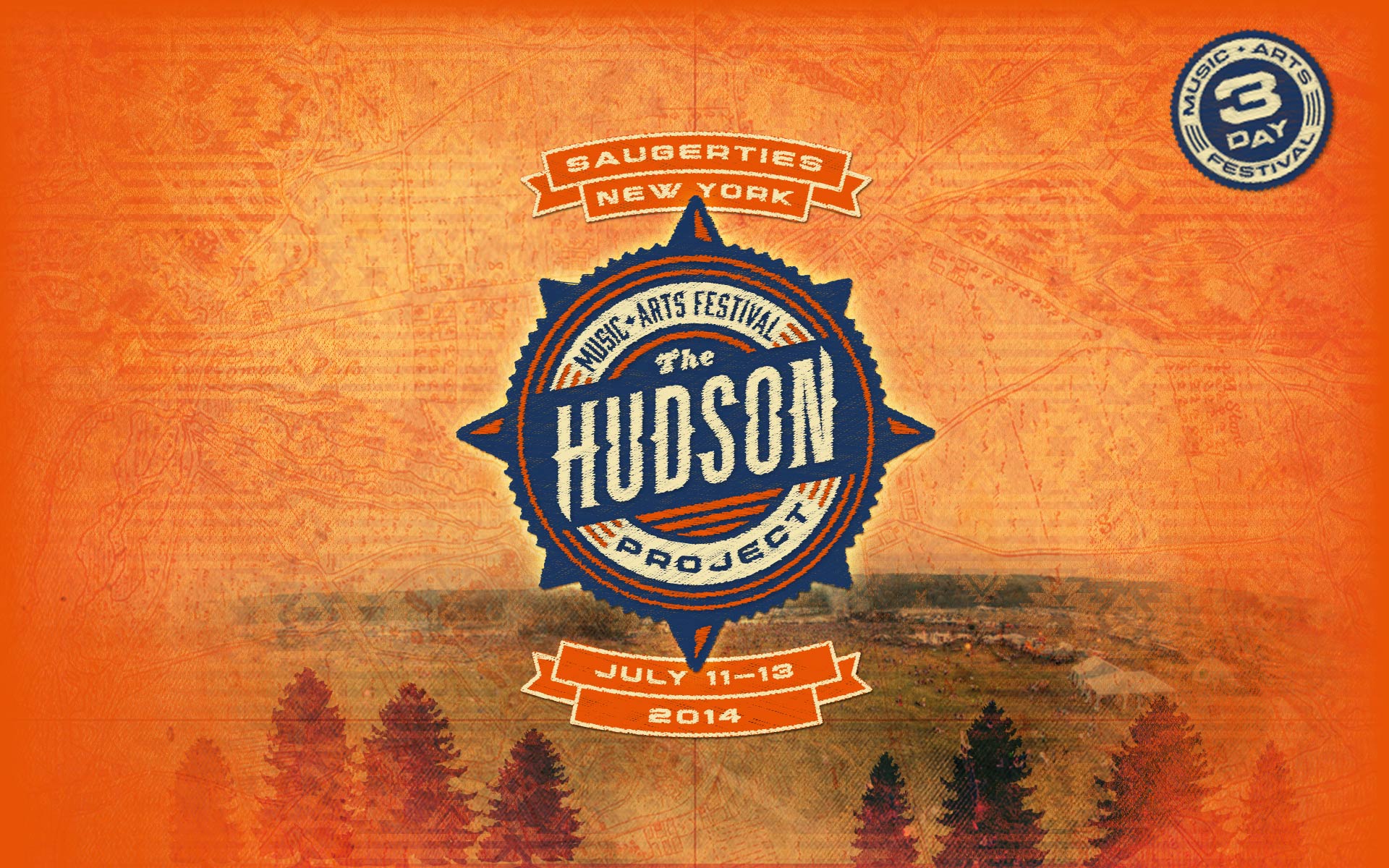 Just days after MCP Presents announced their Camp Bisco festival would take the year off, it appears the festival production company is moving forward with promotion of a new festival in nearby Saugerties, N.Y.

A Facebook page for the new festival surfaced late yesterday and a landing page has been published on hudsonmusicproject.com.

Beyond MCP Presents, an article in the Record Online mentions additional involvement by Michael Lang — one of the original organizers of Woodstock ’69 — and growing dance music conglomerate SFX Entertainment.

The Daily Freeman reported last month that organizers anticipate an attendance of 18,000 to 22,000 for the inaugural event, which will feature four stages, art installation, amusement rides, yoga classes, various workshops, a food and craft village, and more.

Similar to Camp Bisco, over 80 musical acts are expected to perform a variety of music genres, including electronic, hip-hop, and indie rock.

This would be the first time any music event has been held on Winston Farm since Woodstock ’94.

The original Woodstock ’69 venue in Bethel, N.Y. — 70 miles from Saugerties — will host a U.S. version of Mysteryland, set for Memorial Day weekend.

The Hudson Project has yet to gain all necessary approvals from the county and state, but organizers appear confident 2014 will be the year of “The Hudson.”

Denver-based MCP Presents is the company behind CounterPoint Music Festival and co-promotes Lights All Night in Dallas and BUKU Music + Art Project in New Orleans.