Ticketing outlet Flavorus to be acquired to SFX Entertainment 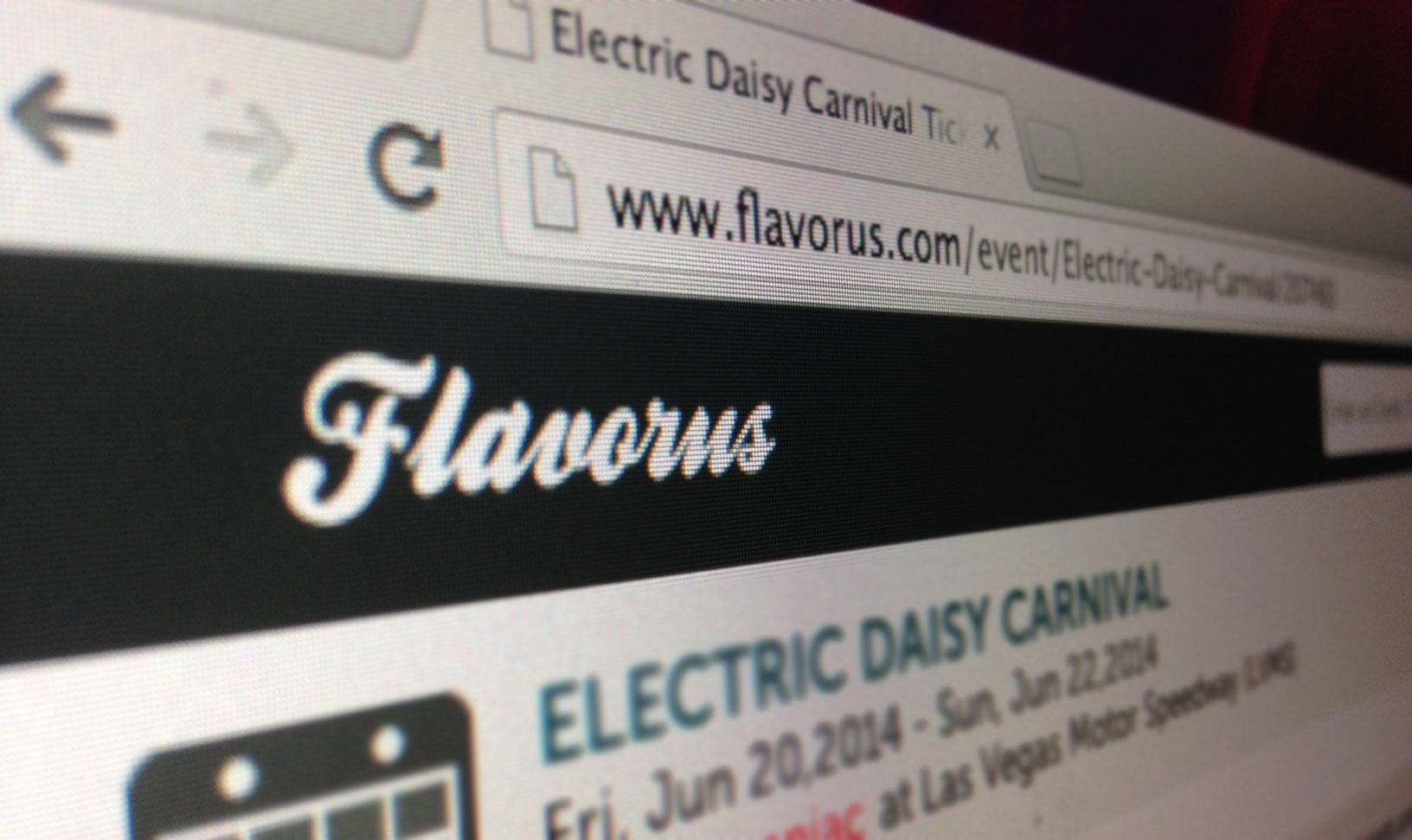 Previously known as Groove Tickets, Flavorus was established in 1999 and has grown into a go-to source for dance music event tickets.

“It’s been incredible to watch SFX build the global platform for electronic music and we are excited to be a part of it,” said Flavorus CEO Todd Sims in a press release. “Being able to rapidly build our company globally and develop our technology platform to support the growing SFX group is a great opportunity for Flavorus.”

SFX’s involvement could be a business conflict for some Flavorus clients who view the dance music conglomerate as a direct competitor.

Simms posted a statement on the company’s Facebook page, saying he hopes the companies can still work together.

“Flavorus will always remain an open platform for any company that would like to sell tickets with us, regardless of their affiliation with SFX,” said Simms.

“Insomniac and Hard will have to do what is best for their business and we will respect and support any decision they make.”

Flavorus is just the latest dance music brand to be scooped up by SFX. Late last month, the company agreed to purchase Chicago promoter React Presents and ticketing outlet Clubtix.

SFX is also allegedly funding a new festival known as The Hudson Project, produced in partnership with MCP Presents.

SFX made headlines earlier this year when news surfaced that they attempted to buyout owners of the host venue of Michigan’s Electric Forest Festival. Many fans took to social media to express their concerns with SFX’s involvement.