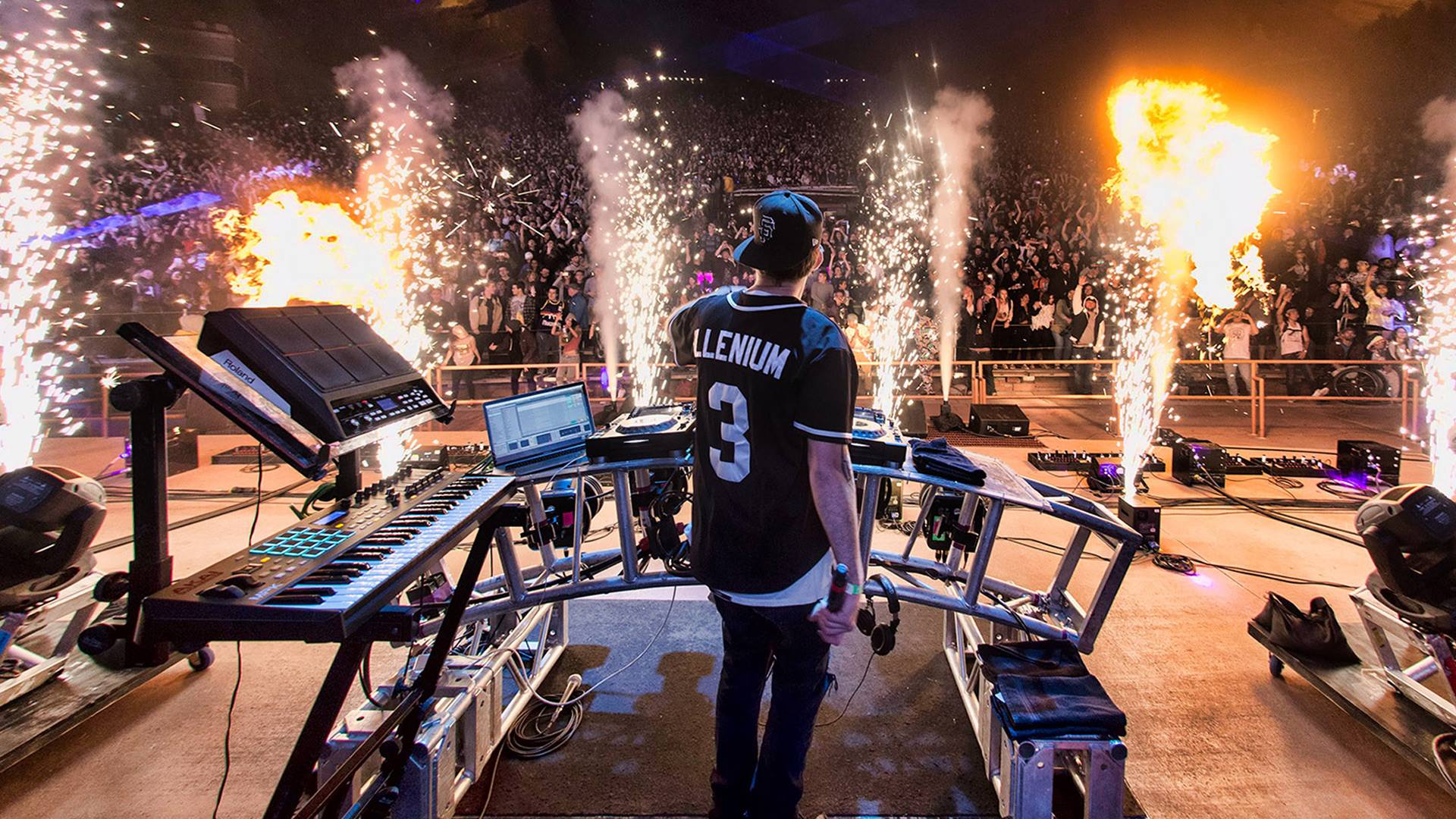 Illenium has announced phase one of a North American tour titled ‘Awake.’ The tour kicks off in Denver on Nov. 10 and continues through the end of 2017.

So far, no supporting artists have been announced, but the show is said to feature a fully revamped live set. Along with announcing the tour, Illenium released the highly anticipated Trivecta Remix of ‘Fractures (ft. Nevve).’

See the full phase one schedule and Electronic Midwest shows of intererst below. 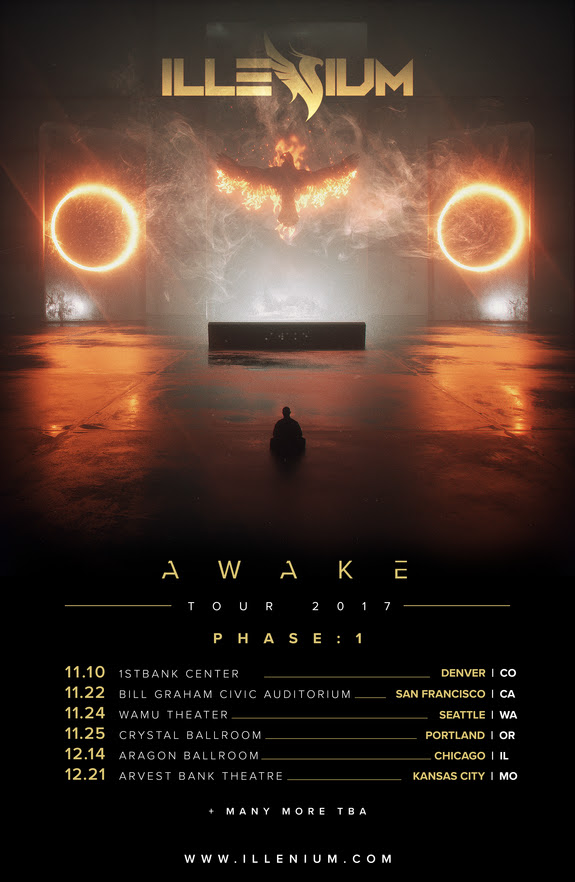