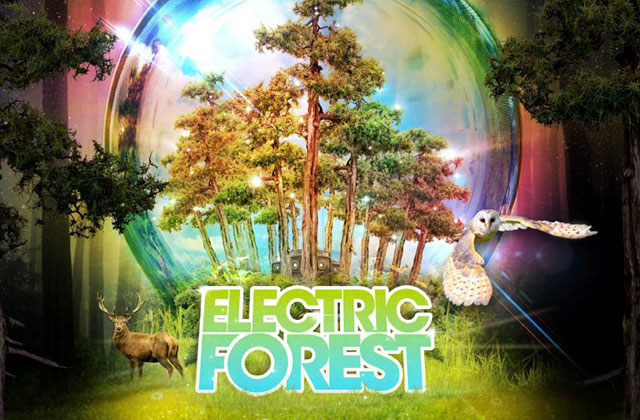 Electric Forest officials today announced the first wave of artists set to perform at the 2013 festival, set for June 27-30 in Rothbury, Mich.

Additional artists will be announced over the coming weeks.

Tickets for the four-day festival, which all include on-site camping, are still available at $259 for GA, $575 for Good Live Village VIP. Buy them here.

As we first reported, Electric Forest is significantly expanding the size of the festival grounds this year, likely using a similar design as the Rothbury Festival, held on the same grounds before Electric Forest’s birth in 2011. A request has also been submitted to increase total capacity to 40,000 attendees, up from 25,000 last year. 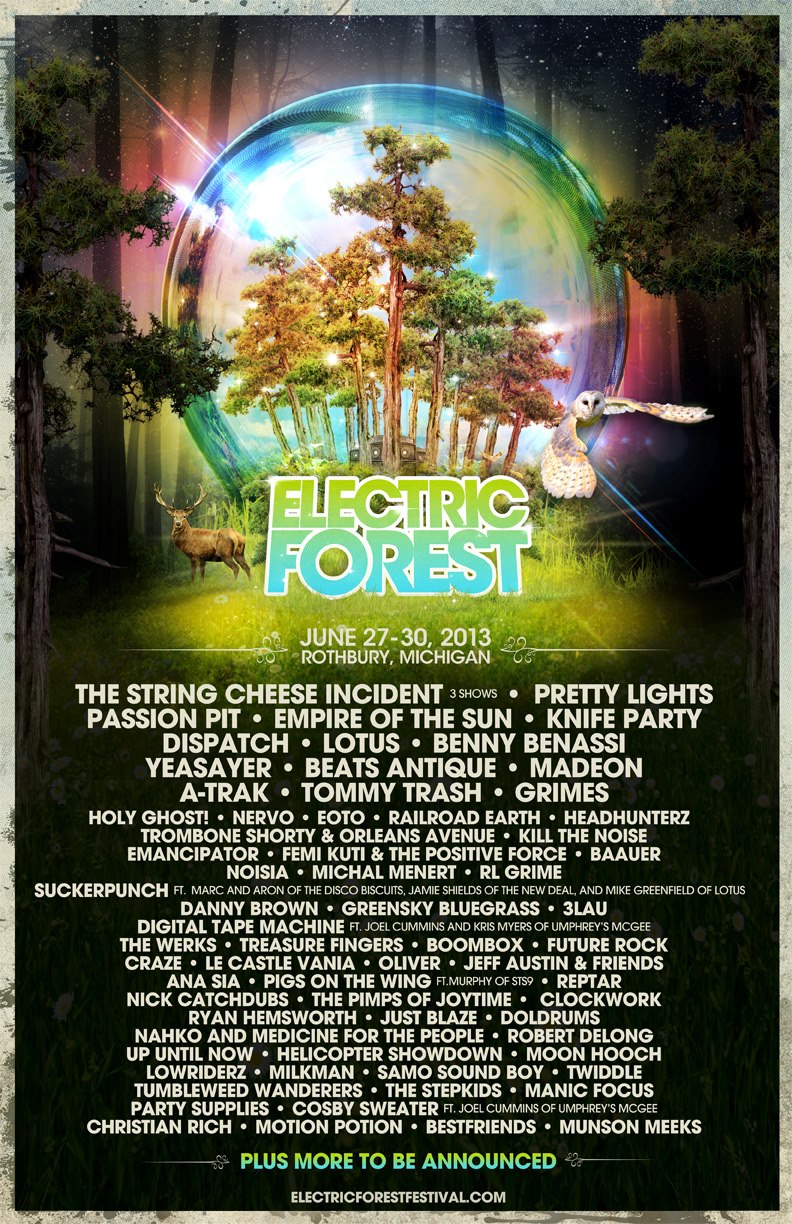